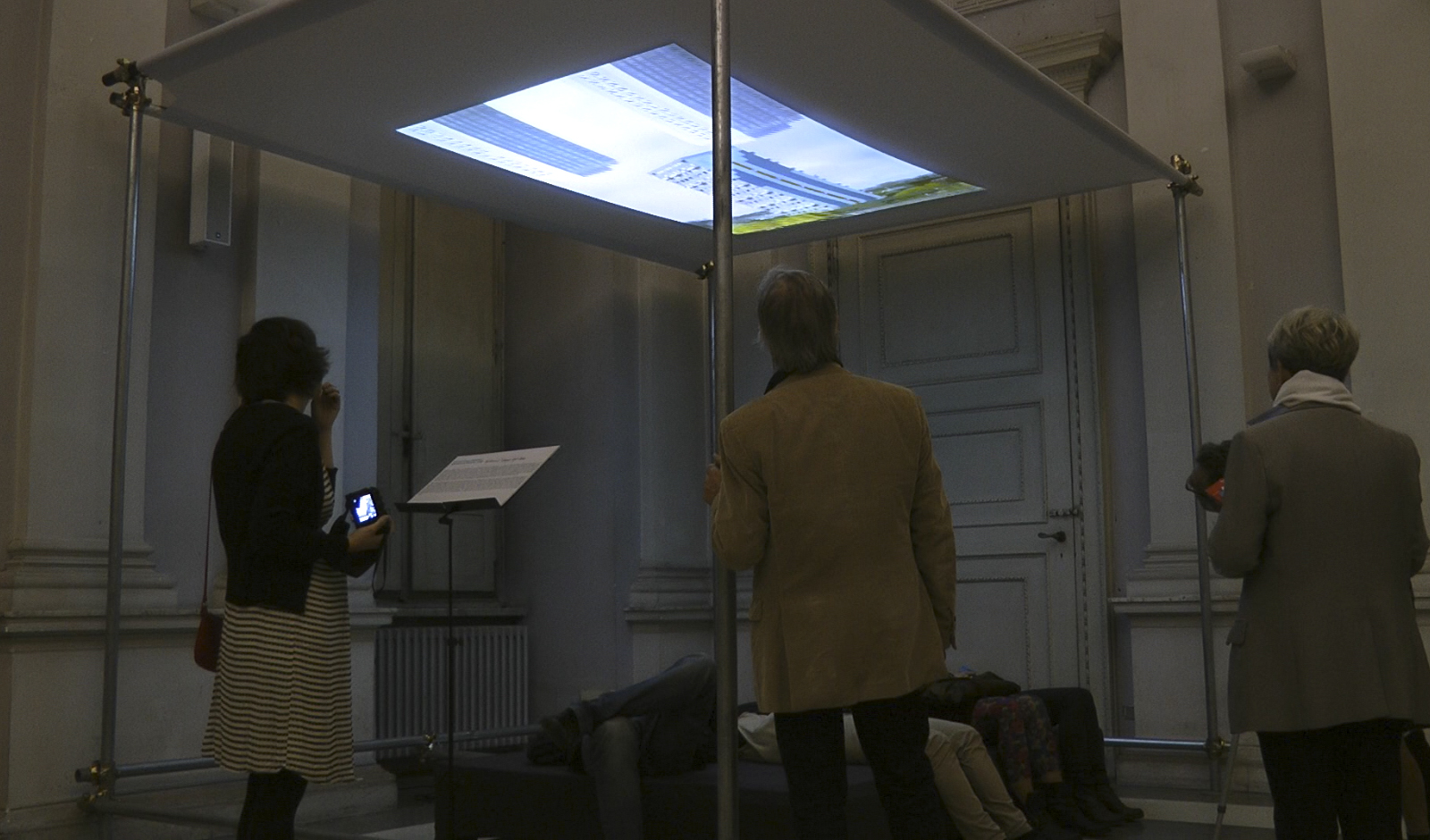 From 30th October to 16th November, we’ll be teaming up once again with the Regional Museum of Natural Science in Turin and together will be presenting the festival at the Albertina Academy of Fine Arts.

Real Time | Real Space is the title of the 9th Share Festival.

This year, Share Festival will be shining the spotlight on how communications have become simultaneous and geolocalized in contemporary cities, sharpening its focus and critique onto the integration of digital networks in the urban environment.

Artists are not just aesthetic messengers but social agents, who use networks to change the way we think about media and relational space. The artistic practices they pioneer create critical prisms through which to view urban space. The artistic realm is overlapped with the physical, urban world to explore a new dimension in which art can redirect the social and political leanings of networks, communities and artists into performances.

Instead of taking humans into virtual space, digital technology has enhanced the way we interact with others and with the physical world. Today, the map is no longer a representation of the territory; rather, it incorporates it. How do people shape, and how are they shaped by, the integrated platform created between data and location?

This year over 250 artists submitted entries for the prize, now in its seventh season. Six works have been short-listed by the judges Jasmina Tesanovic, Bruce Sterling, Simone Arcagni and Luca Barbeni, and will be on show from 30th October to 9th November, 2013 at the Albertina Academy of Fine Arts in Turin.

In a REAL TIME | REAL SPACE world, where data work in synergy with our location, filling it out in real time and multiplying the possible ways we can interact with the people around us and the physical world, what different forms can communication take?

The short-listed works are different spaces of representation of this non-stop stream, artistic practices that create critical visions of our space and time. The boundaries between physical and symbolic space overlap, to explore a dimension in which aesthetics shapes communication modes.

28 by Mariano Equizzi invades the city with a cyber noir narrative.

Lauren McCarthy’s Socialturkers creates a control/communication space in real time where real life choices are influenced by the suggestions of the “crowd”.

Activists by Nika Oblak & Primoz Novak critically addresses the problem of delegation, bringing robots to replace humans in yet another context: the protest.

In the age of the “touch” dictatorship, Base 8 by Christine Sugrue creates an immaterial ecosystem that interacts with the spaces between our fingers and our hands.

Through the work Apotheosis of Glasgow High-Rises, Myriam Thyes visually inverts the space and the architectural movement of the town.