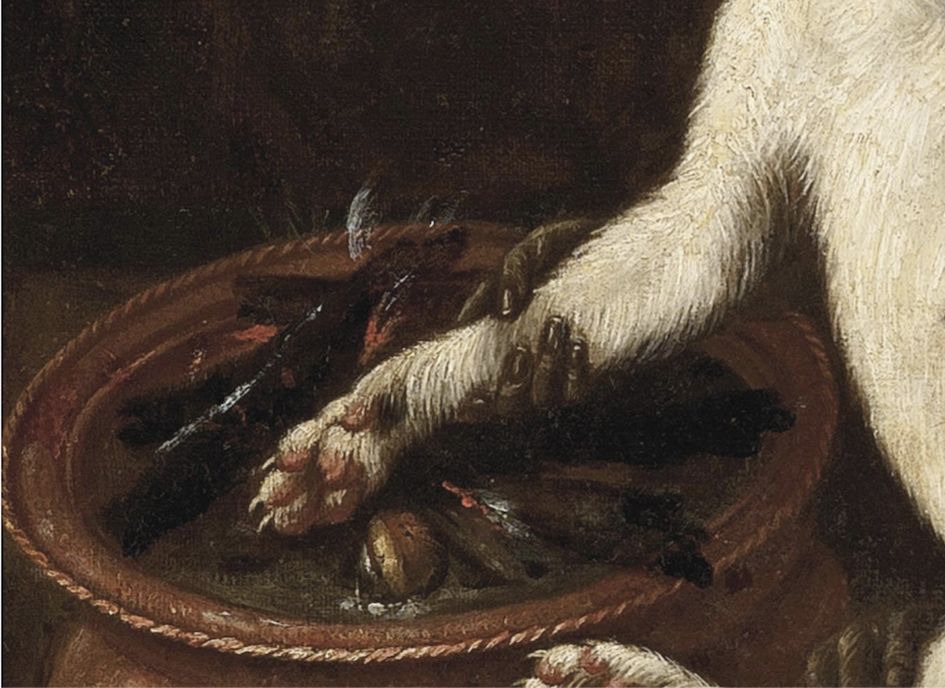 Chisenhale Gallery is pleased to present curtain call, variations on a folly, a new commission by Montréal-based artist Abbas Akhavan. Akhavan’s work ranges from context-specific installations to drawing, video, sculpture and performance. Paying close attention to the historical, societal and architectural structures of a given site, Akhavan uses a range of materials to examine spaces and species just outside the home, such as the garden, the backyard, and other domestic landscapes.

For his Chisenhale Gallery commission, Akhavan develops his ongoing research into the relationship between chroma key green screen technology and cob, an ancient building material made of subsoil, water and straw. A large chroma key green stage with an infinity wall fills the gallery and hosts a series of sculptures made of cob. The cob installation is built in the image of the colonnade that once approached the monumental Arch of Palmyra, a 2,000-year-old heritage site in Syria. The arch is thought to have been destroyed by Islamic State militants in 2015, and subsequently replicated in marble by the UK- and US-based Institute of Digital Archaeology using 3D imaging technology.

The chroma key green screen and cob used in the exhibition sit at opposite ends of the material spectrum. Cob is an organic, ancient form of construction, and chroma key compositing is one of the most ubiquitous visual effects tools used to construct digital images. Shifting perception through the manipulation of visual and sonic perspectives, Akhavan’s installation acts as a potential portal, where the green screen stage repositions the cob sculptures as placeholders that have the possibility to exist in any given space. A text has been painted on the roof of Chisenhale Gallery and Chisenhale Studios. Visible mostly to birds, drones, from aeroplanes and taller neighbouring buildings, large letters cover the entire roof reading: ‘CAT’S PAW’, an idiom derived from Jean de La Fontaine’s 1679 fable The Monkey and The Cat. The roof painting will fade with time, and the cob and timber used in the installation will be composted and repurposed after the exhibition. Exhibition events:
As part of the commissioning process, a programme of talks and events has been devised in collaboration with Abbas Akhavan and runs throughout the duration of his exhibition.