Albert Watson: The Light Behind the Lens 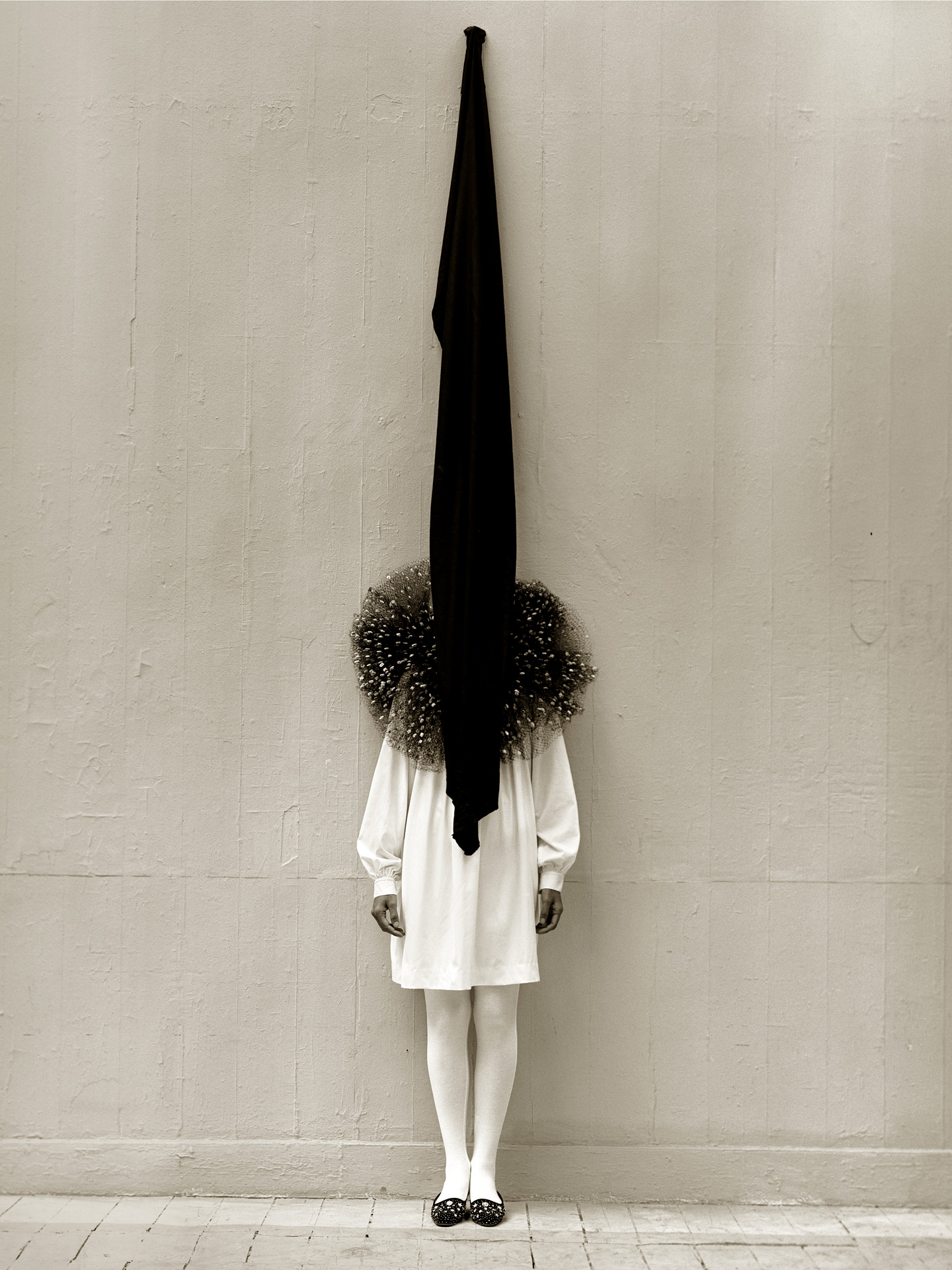 Albert Watson: The Light Behind the Lens

A widely prolific artist, Albert Watson has photographed the most iconic images of our time, merging fashion photography, celebrity portraiture, and fine art. From Andy Warhol to Kate Moss to Hollywood royalty, Watson’s striking photographs have graced more than 100 covers of Vogue worldwide and elite publications such as TIME magazine, Rolling Stone, and Harper’s Bazaar.

The Light Behind the Lens, Watson’s first solo U.S. museum exhibition, features more than 50 works curated from his extensive photographic archive to showcase his distinctive style, expert use of light and shadow, and the wide range of his artistic career.

Born in Edinburgh, Scotland, Albert Watson studied graphic design and film, and credits his success as a photographer to this broad visual education. His photographic career began in 1970 after moving to Los Angeles where he shot beauty advertisements and fashion photography before earning wider acclaim for his celebrity portraits. His photographs have appeared in hundreds of ad campaigns for major companies, including Chanel and Prada.

Watson has been named one of the 20 most influential photographers of all time along with Irving Penn and Richard Avedon. His photographs are held in the collections of important museums such as the National Portrait Gallery, London; The Metropolitan Museum of Art, New York; and the Smithsonian Institution, Washington, D.C. He is the recipient of numerous honors, including a Lucie Award, a Grammy Award, and the Centenary Medal, a lifetime achievement award from the Royal Photographic Society. In 2015, Queen Elizabeth II awarded him an Order of the British Empire (OBE) for his lifetime contribution to the art of photography. Watson lives and works in New York.

Albert Watson: The Light Behind the Lens is curated by Rafael Gomes, director of fashion exhibitions. It is presented as part of SCAD deFINE ART 2021, the university's annual program of exhibitions, lectures, and performances held virtually Feb. 23–25 with select events in Atlanta and Savannah, Georgia.