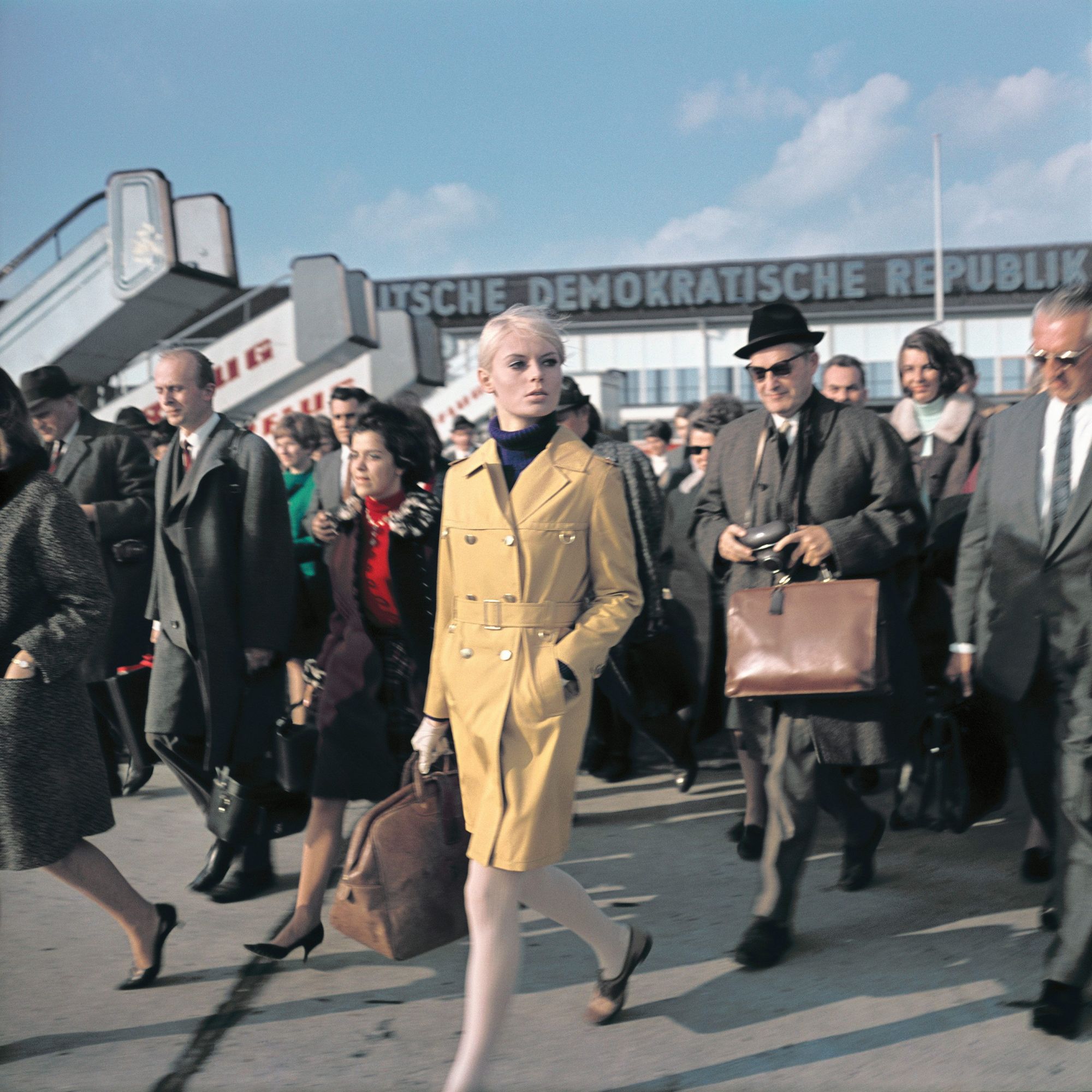 LOOCK Galerie is glad to announce the special exhibition Arno Fischer: Eine Reise (Arno Fischer: A Journey) at Schloss Kummerow curated by Candice M. Hamelin. This show will offer insight into Arno Fischer's photographic practice and the various roles he played — photographer, mediator, and teacher — during his career. With over one hundred black-and-white and color photographs taken between the early 1940s and late 2000s, some of which are being shown for the first time at Schloss Kummerow, the exhibition will highlight the important place Fischer holds in the history of German photography.

Arno Fischer (1927–2011) spent his career working across photographic genres, documenting fashion models on the streets of Eastern European cities and ordinary citizens and their everyday lives in cities in the Eastern Bloc, Equatorial Guinea, India, and the United States. When not traversing the streets with his camera in hand, Fischer was exchanging ideas with members of DIREKT, a group that formed around him in East Berlin in 1965 and that would contribute to the diversification of East Germany’s visual culture in the 1970s and 1980s. He also hosted artist gatherings with his wife, photographer Sibylle Bergemann, in their apartment on the Schiffbauerdamm in East Berlin. These get-togethers included their circle of friends, Fischer’s students, and international photographers Robert Frank, Henri Cartier-Bresson, and René Burri, among others, who had been invited by the Centre Culturel Français and the Amerika-Haus to Berlin.

Fischer also mentored students, first at the Hochschule für Grafik und Buchkunst Leipzig and later, after the fall of the Berlin Wall, at the Ostkreuzschule für Fotografie und Gestaltung, and photographed his garden with a Polaroid camera, an endeavour that took him three decades.

Candice M. Hamelin (PhD, University of Michigan) is Chief Curator at the Stiftung Reinbeckhallen in Berlin. As a specialist of photographic practices in the GDR, Hamelin joins the growing list of art historians and curators invited to realize exhibitions at Schloss Kummerow.