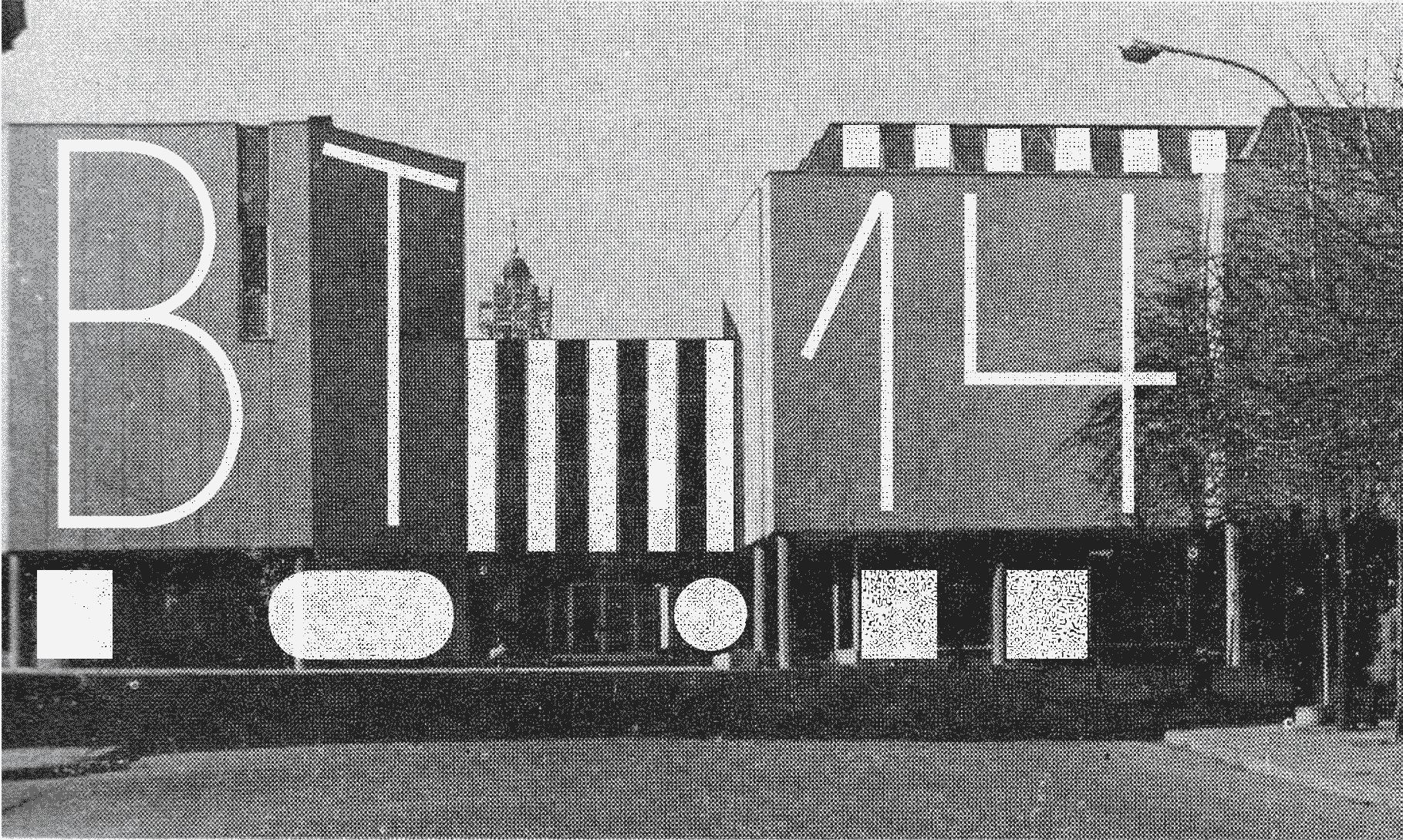 The 14th edition of the Baltic Triennial (BT14) is set with the conviction that in a paradoxical time of fragmented integration, addressing the local is, simultaneously, to question the global. Consequently, and for the first time since it was established in 1979, BT14 focuses on the geopolitical territory of Central and Eastern Europe and includes historical as well as contemporary artistic practices.

The BT14’s take on the region engages with its composite constitution, highlighting transnational connections. The inclusion of some artists from locations such as the Balkans, the Caucasus or Finland, underlines Central and Eastern Europe’s porous boundaries as well as its belonging to a global and multilayered network of systems.

Regularly experiencing abrupt shifts, Central and Eastern Europe is a key crossroad for social issues related to ideology, ecology and economy. The region’s gravitational pull is further highlighted by the introduction or anticipation of numerous tensions, which later also emerged elsewhere such as disinformation, man-made industrial disasters, nativist nationalism, or the oppression of non-normative identities.

The BT14 connects the rich artist-led Vilnius scene. As the organising institution, the Contemporary Art Centre (CAC) invited the project spaces Atletika, Autarkija, Editorial, Rupert, and Swallow to join as partners. Each platform will autonomously develop a project while including some of the artists presented at the CAC’s exhibition. Another ally, the Lithuanian Artists’ Association, shared their spaces and archive, which holds key documents about the early iterations of the Baltic Triennial.

BT14’s architecture project by Isora x Lozuraityte studio proposes a radical reshaping of the CAC’s iconic city-centre building, rechoreographing its spaces through a number of interventions which place ecological sustainability at its core and uncover the layered history of the site.

Together, the voices grounding BT14 map Central and Eastern Europe as a kaleidoscopic, queer space-time of a strange realism whose extraordinary polyphonic juxtapositions echo the complexity of the world at large.