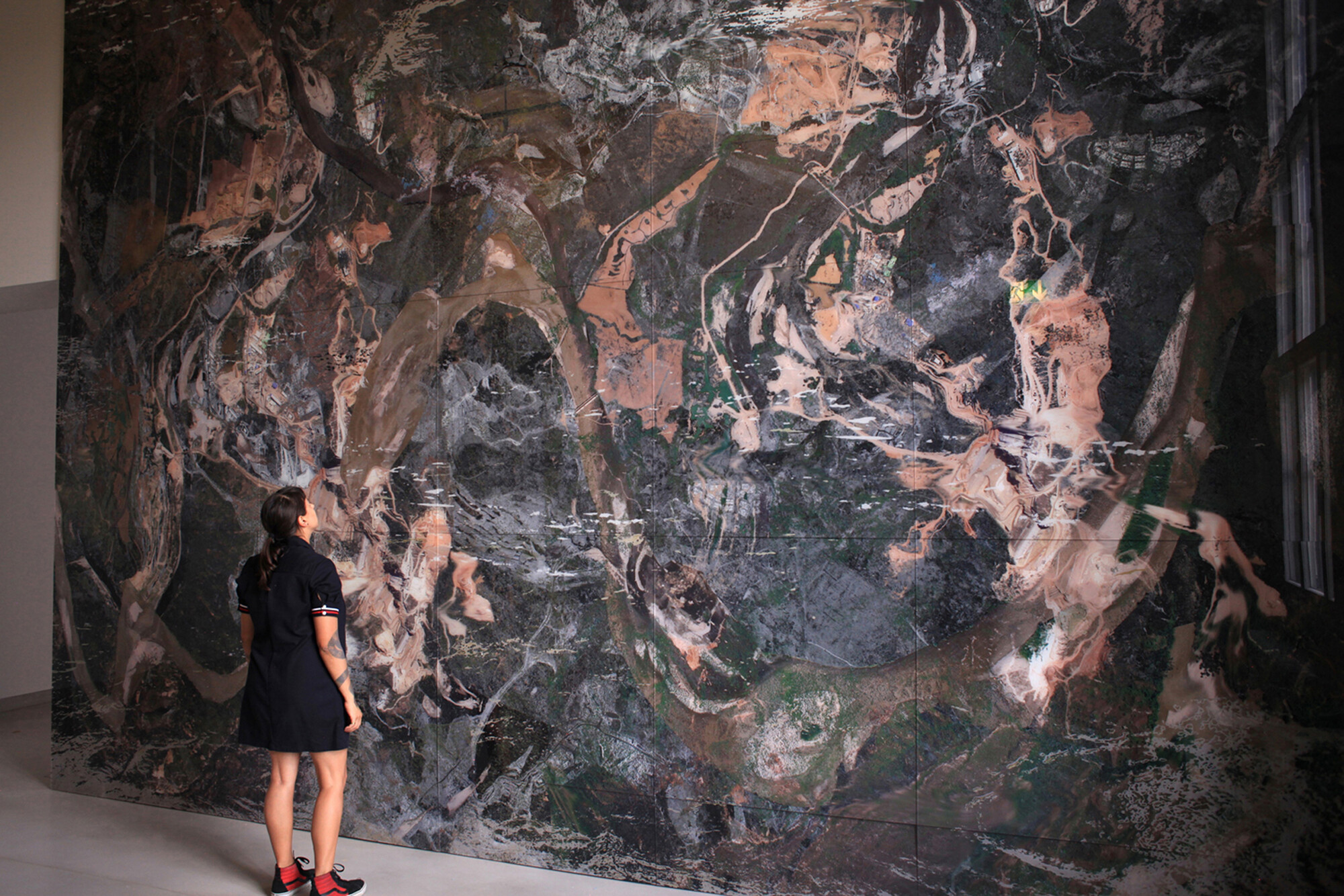 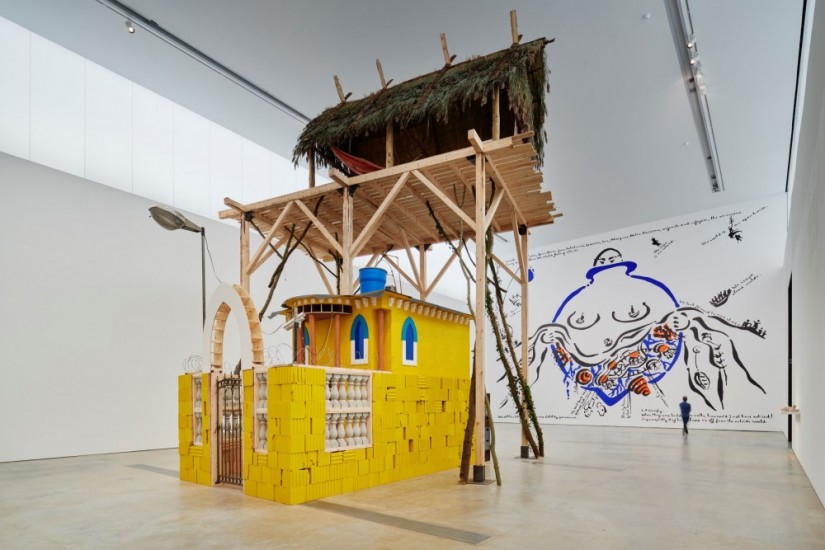 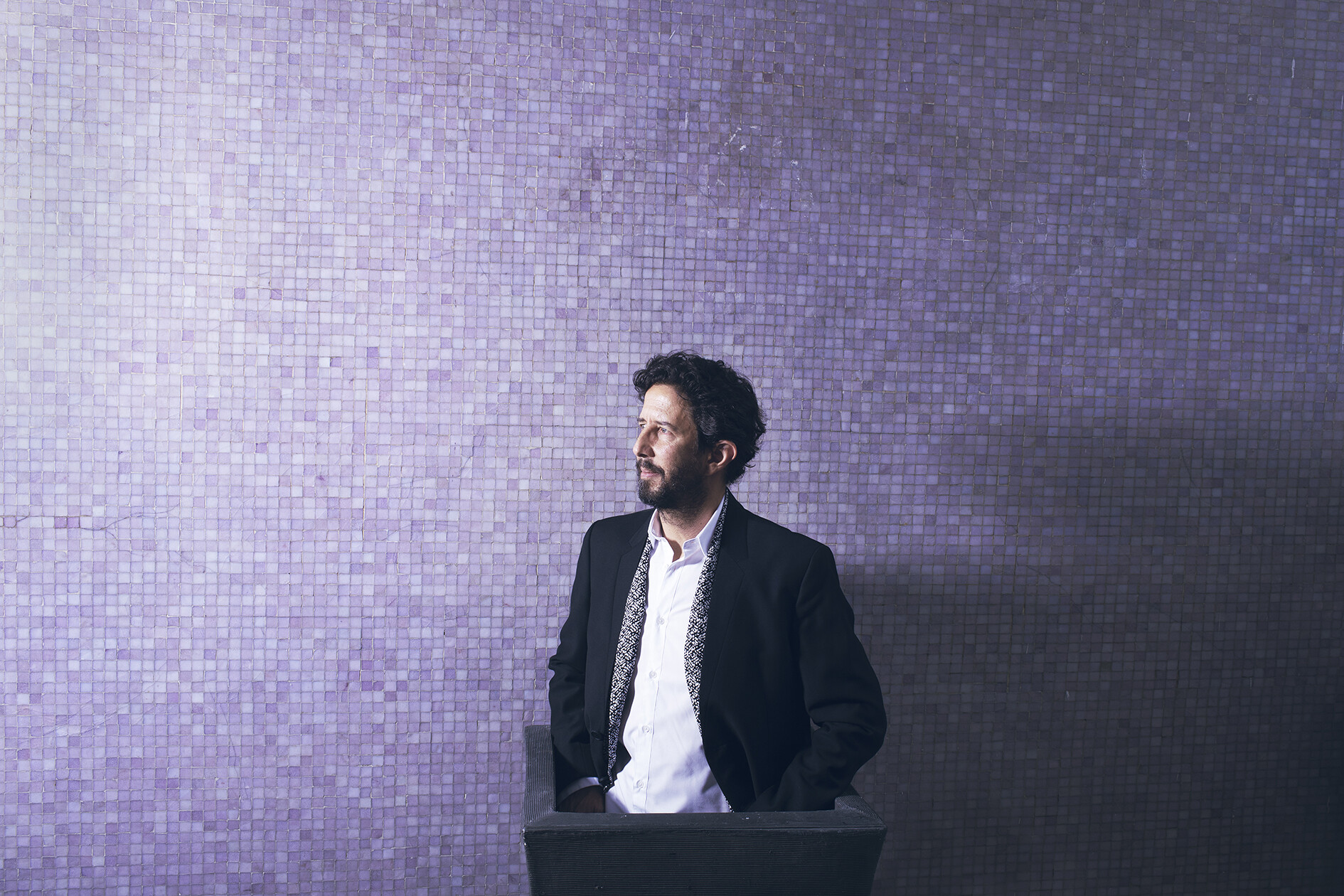 The first 60 participants announced today as part of the 23rd Biennale of Sydney (2022) are:

After an extensive international search, the Biennale of Sydney is delighted to announce Colombian curator José Roca as the Artistic Director of the 23rd Biennale of Sydney, which will take place March 12–June 13, 2022.

José Roca is the Artistic Director of the non-for-profit contemporary art space FLORA ars+natura in his home city of Bogotá. He was the Estrellita B. Brodsky Adjunct Curator of Latin American Art for the Tate, London (2012-2015) and for a decade managed the arts program at the Museo del Banco de la República (MAMU) in Bogotá, establishing it as one of the most respected institutions in Latin America. He was the chief curator of the 8th Bienal do Mercosul (2011) in Porto Alegre, Brazil and co-curator of the I Poly/graphic Triennial in San Juan, Puerto Rico (2004), the 27th Bienal de São Paulo, Brazil (2006) and the Encuentro de Medellín MDE07 (2007). He was the Artistic Director of Philagrafika 2010, Philadelphia’s international Triennial celebrating print in contemporary art, and served on the awards jury for the 52nd Venice Biennial (2007).

Roca’s work is heavily influenced by the relationship between art and nature and the 23rd Biennale of Sydney will have a strong focus on sustainability and collaboration. His concept for the next edition will be developed and realised by a team of curators—the Curatorium—who represent the Biennale of Sydney’s core exhibition partners including:

In addition to the Curatorium of Australian curators, Roca will reduce the environmental impact of the Biennale limiting international travel during the research process by working with a worldwide network of colleagues, (re)producing works locally, and working inter-institutionally to optimise resources. Roca will move to Sydney as soon as travel restrictions permit and stay for the entire duration of the process.

José Roca, Artistic Director, 23rd Biennale of Sydney said: "In this particular day and time—in the wake of a planetary halt that forced us all to give a hard look at our real needs and priorities—we need to be conscious of the impact of our decisions and actions on the social, political and natural environment. We should realise that the task of artists and cultural producers lies not only in raising awareness of these pressing issues, but in acting accordingly and consequently. We must think of more sustainable ways to do exhibitions, work collaboratively with and for local audiences, and learn from the peoples that have lived in harmony with nature. I am honoured to be appointed Artistic Director of the 23rd Biennale of Sydney and look forward to working with a team of experienced colleagues towards a project that will reflect the issues and concerns of the complex times we are living."

Barbara Moore, Chief Executive Officer, Biennale of Sydney said: "I am thrilled to be working with José Roca—a highly experienced, connected and professional international curator—as the Artistic Director of the 23rd Biennale of Sydney (2022). Recent world events have highlighted that there is no such thing as business as usual. The Biennale was born to be agile, and present the best international contemporary art that speaks to the most pressing challenges of our time, for audiences around the world to enjoy. The new way forward is all about collaboration. I look forward to seeing the Curatorium’s vision develop over the coming year and sharing that vision with our global community in March 2022."

Kate Mills, Chairman, Biennale of Sydney said: "We are delighted to announce the appointment of esteemed, internationally recognised curator, José Roca, as Artistic Director of the 23rd Biennale of Sydney. The appointment followed a rigorous international search undertaken by the Artistic Director Search Committee and a detailed, ruminative presentation to the Biennale Board. His collaborative curatorial concept and the resulting disquisition on the natural and socio-political environments is timely and, we hope will be a catalyst not merely for an exchange of knowledge between national and global artists, philosophers, creatives, curators, institutions and organisations, but also a call to action."

Paschal Daantos Berry is the Head of Learning and Participation at the Art Gallery of New South Wales (commencing September 21, 2020). He is a performance maker, curator, writer and dramaturg whose practice is focused on interdisciplinary, cross cultural, collaborative and socially engaged processes. He is a creator of award-winning performance works, an artist mentor, and has worked for Urban Theatre Projects, Radio National, Griffin Theatre, Performance Space, Blacktown Arts, Canberra Youth Theatre and the Biennale of Sydney.

Anna Davis is a Curator at the Museum of Contemporary Art Australia. She was recently co-curator of The National: New Australian Art (2019) and in 2015, curated the award-winning survey exhibition Energies: Haines & Hinterding which toured Christchurch Art Gallery: Te Puna o Waiwhetu, New Zealand and Perth Institute of Contemporary Arts. She has curated many solo and group exhibitions at the MCA that include: Sun Xun (2018), Jenny Watson: The Fabric of Fantasy (2017) New Romance: Art and the Posthuman (2015/16), Workout: 7 days of experimental performance (2013) and Claire Healy & Sean Cordeiro (2012). Anna has a Ph.D. in Media Arts from the University of NSW and publishes widely on contemporary art with a focus on experimental practice.

Hannah Donnelly is Producer, First Nations Programs at Information + Cultural Exchange (I.C.E.), Parramatta. Hannah is an award-winning Wiradjuri writer and producer interested in Indigenous futures, speculative fiction and responses to climate trauma. Most recently she was Head Curator of Aboriginal Programs at Carriageworks. She worked as a producer on Next Wave Festival 2018 and Laukatim Solwara AsiaTOPA 2017, and was also a lead artist in Refuge, an Emergency Relief Centre simulation produced and directed by Arts House and City of Melbourne. I.C.E., a partner for the 23rd Biennale of Sydney, is a community-based contemporary arts organisation situated on the lands of the Burramattagal people and clans of the Darug Nation and a territory linked to the historical and political significance of waterways in Australia.

Talia Linz is Curator at Artspace, Sydney, collaborating on solo and group exhibitions, new commissions, publications and multi-platform projects with contemporary artists across generations. She has worked throughout the arts in performance, radio and publishing, including as the Nick Waterlow OAM Curatorial Fellow at the Biennale of Sydney and assistant editor at Art & Australia. Her writing has been published in monographs, journals and exhibition catalogues for the National Gallery of Australia, MCA, Australian Centre for Contemporary Art, Kaldor Public Art Projects, Hatje Cantz, and the European Capital of Culture, among others.

José Roca is a curator and Artistic Director of FLORA ars+natura, an independent space for contemporary art in Bogotá, and curator of the LARA collection, Singapore. He was the Estrellita B. Brodsky Adjunct Curator of Latin American Art at Tate, London (2012-2015) and managed the arts program at the Banco de la República (MAMU) in Bogotá. José was a co-curator of the I Poly/graphic Triennial in San Juan, Puerto Rico (2004), the 27th Bienal de São Paulo, Brazil (2006) and was the Artistic Director of Philagrafika 2010. He served on the awards jury for the 52nd Venice Biennial (2007) and is the author of Transpolitical: art in Colombia 1992-2012 (with Sylvia Suárez), and Waterweavers: A Chronicle of Rivers (with Alejandro Martín).