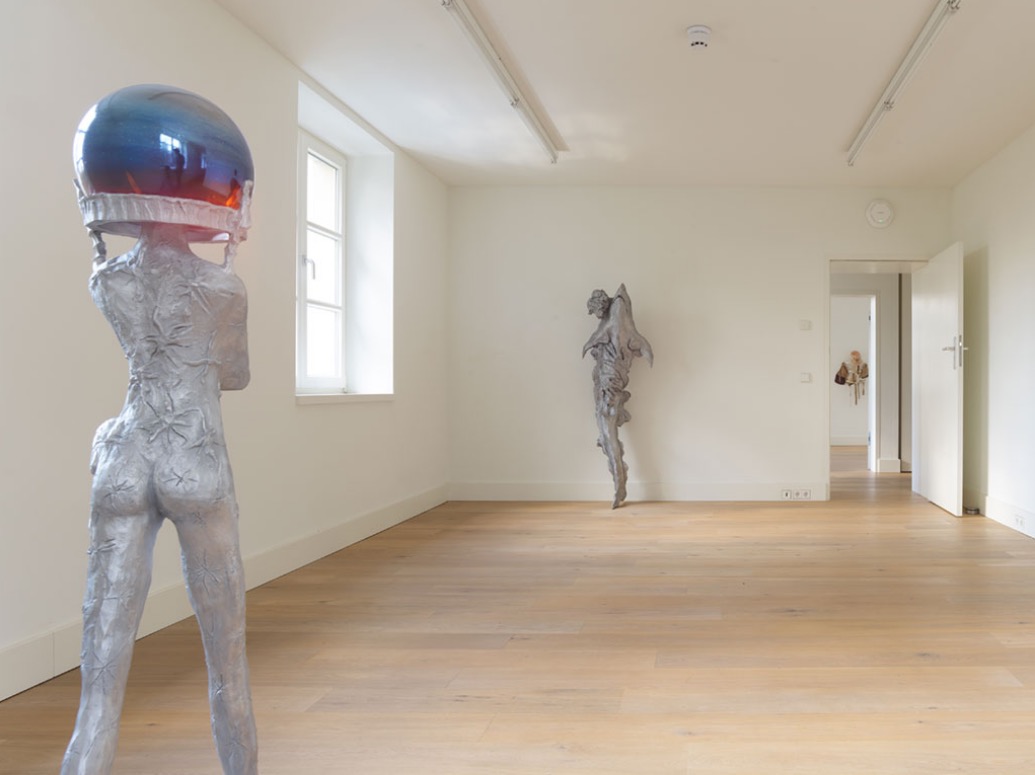 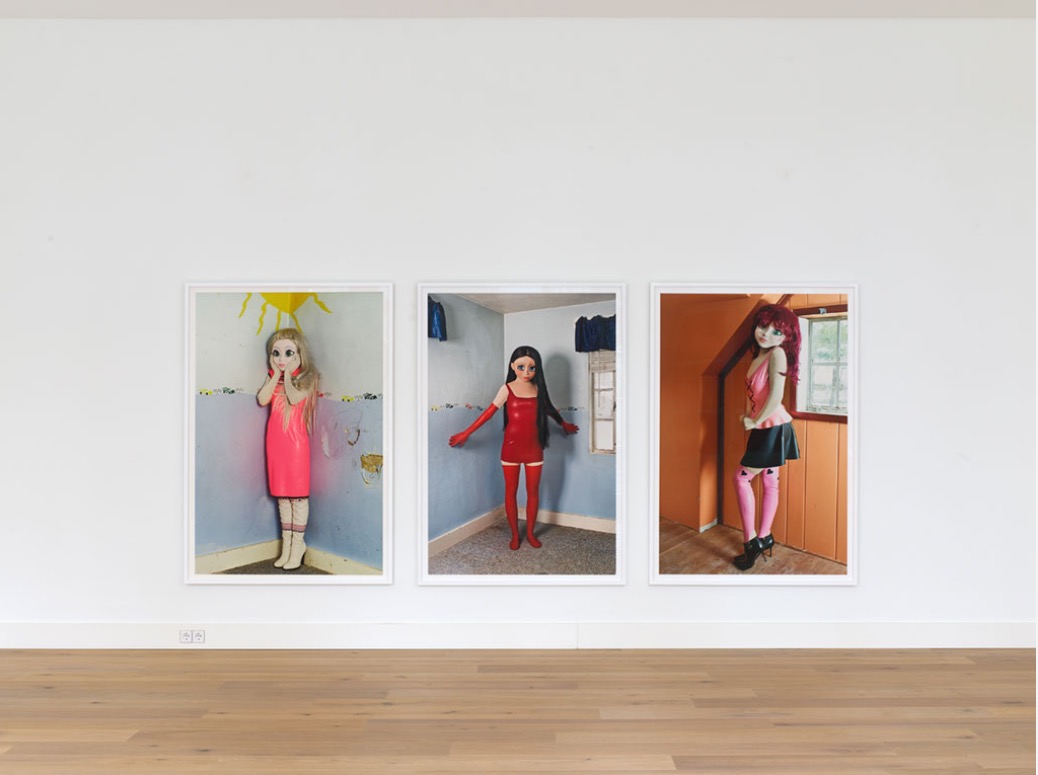 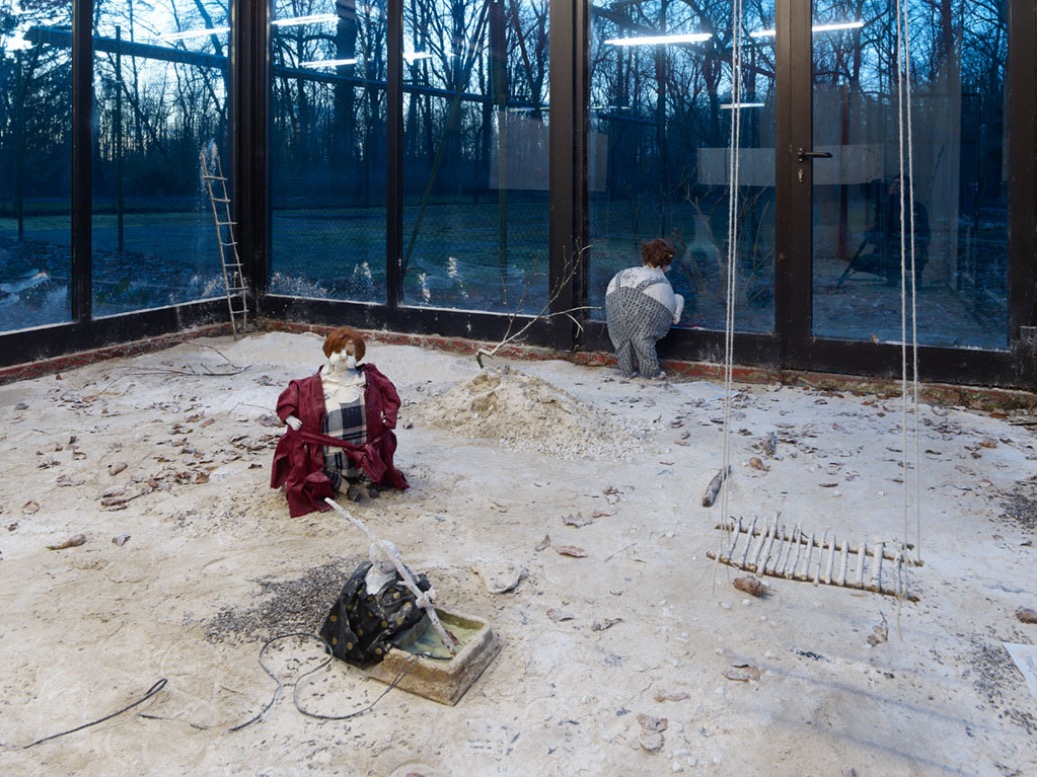 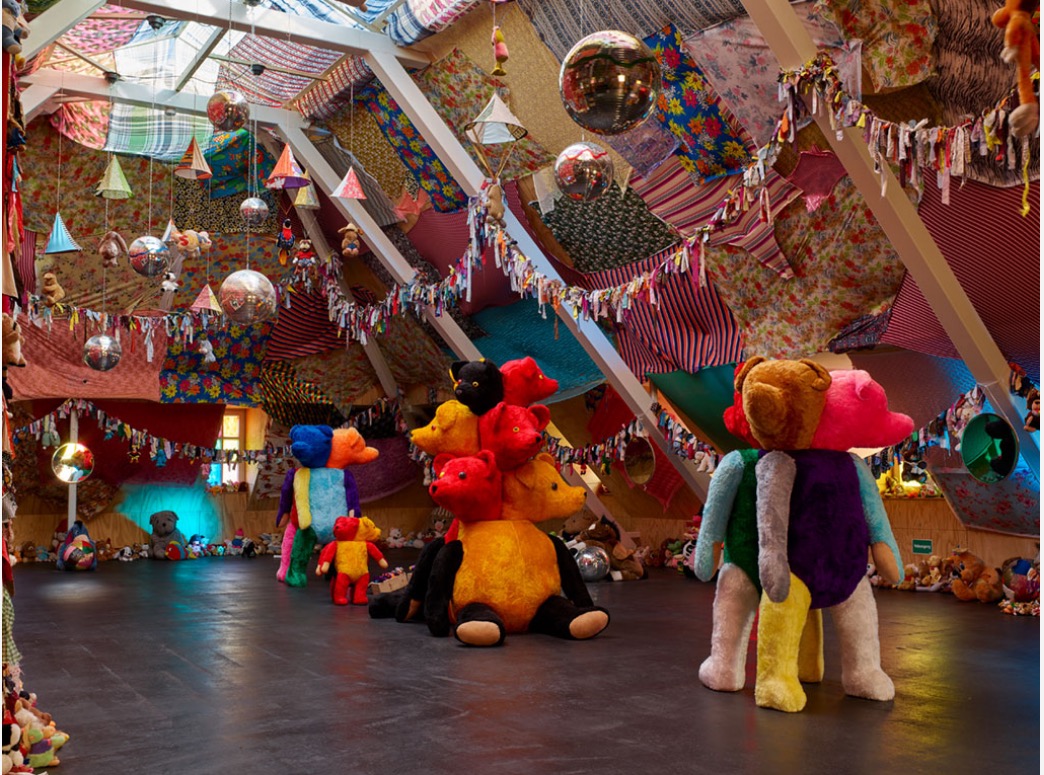 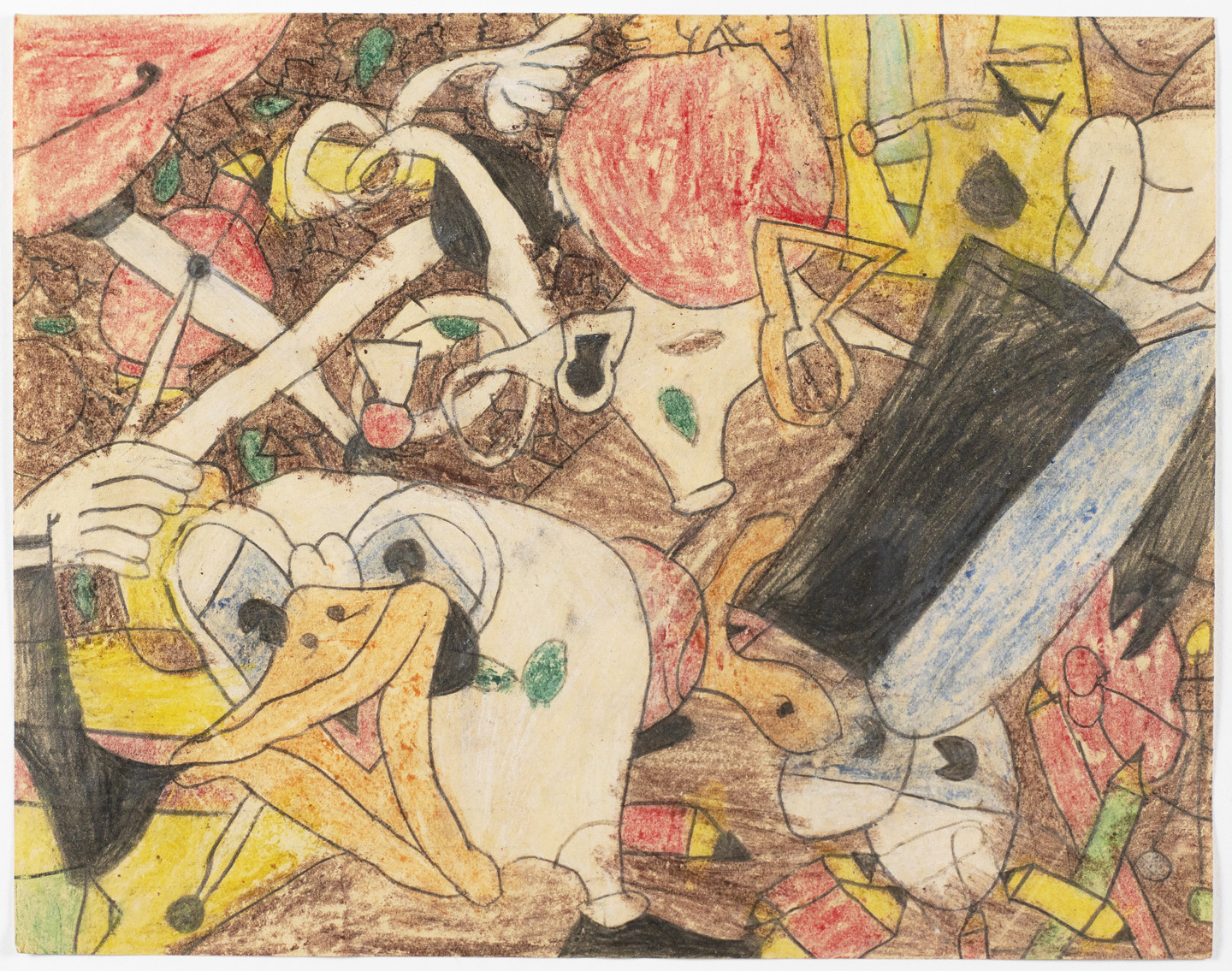 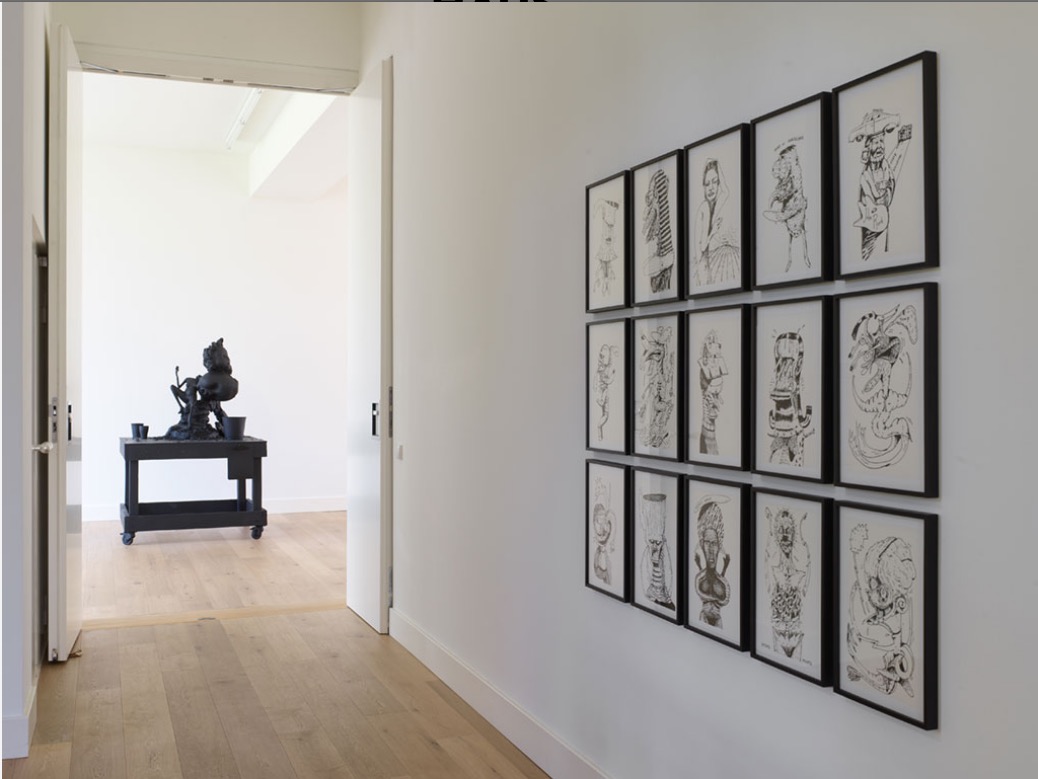 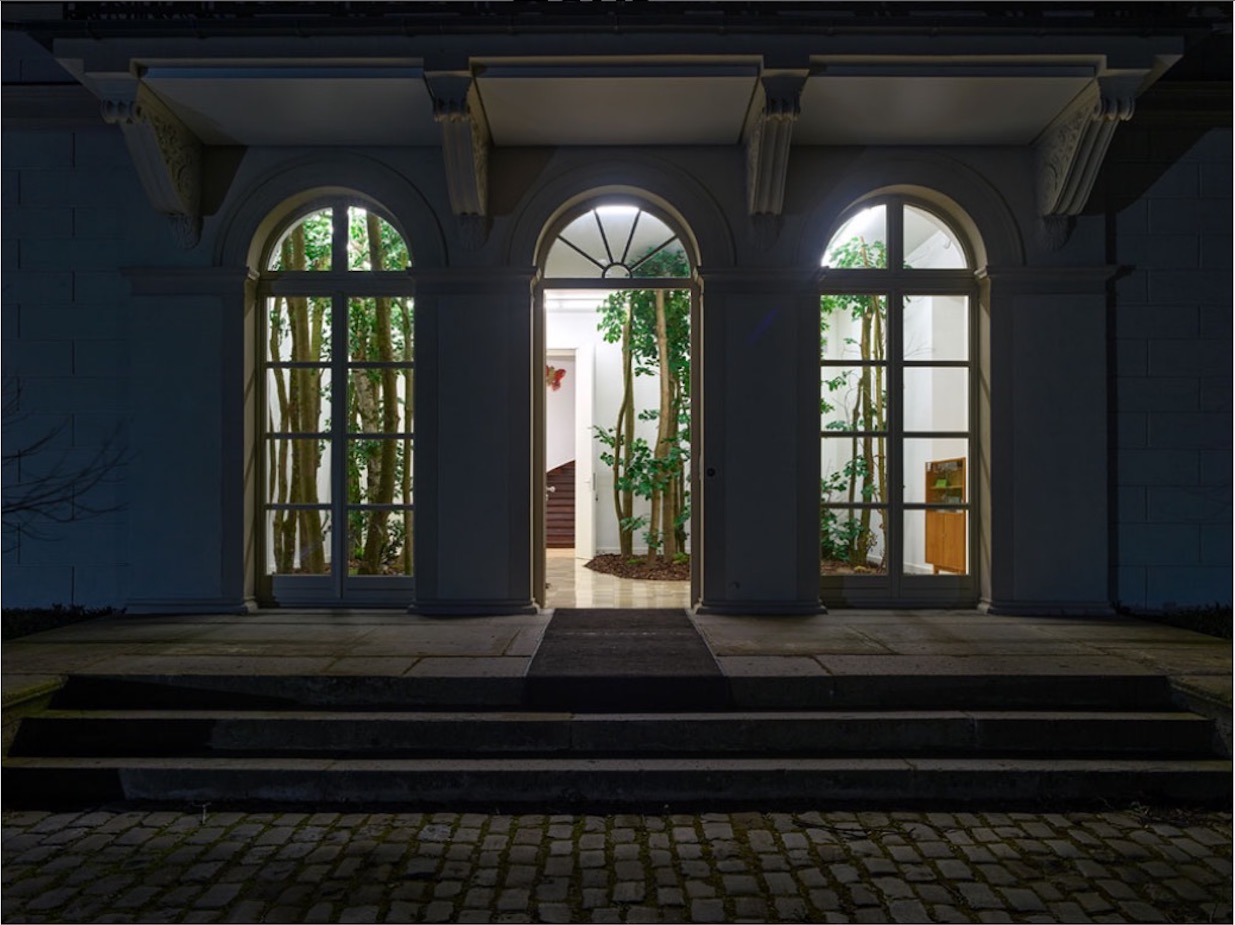 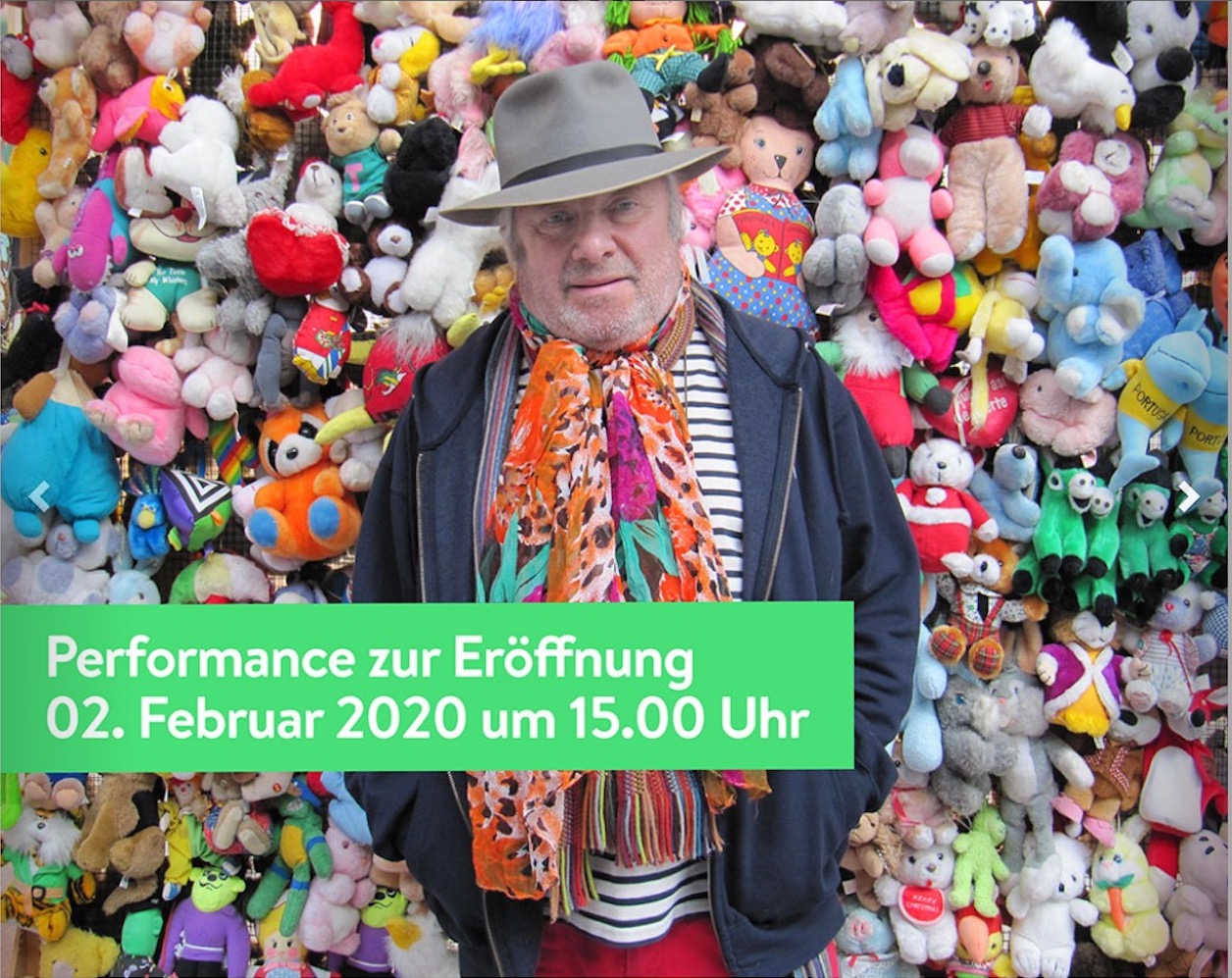 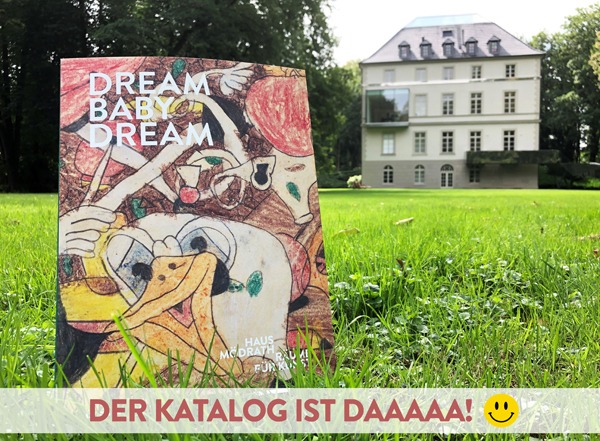 The childhood home is a place of fantasy, protection, and play. But it can also be one of trauma, violence, and fear. The home is where it’s decided who we are, what will become of us, and what we will repress. For many artists, the impulse to create is rooted in childhood. Through art, they transmute their early and ingrained experiences into something bigger, something that renews, expands, and transforms our perspective on the world.

The exhibition Dream Baby Dream features artists whose work arises from just such an imaginative power. They all evince a strong connection to childhood and youth, not just as a source of creative inspiration, but also as a metaphor for physical, psychological, and social conflicts. The interplay of the artists creates an atmosphere in which the dark sides of childhood and youth take on entirely new forms.

The show’s title refers to a song by the influential electronic duo Suicide, pioneers of post-punk and of what would later become techno. The song’s dark sound, paired with Alan Vega’s Elvis-like voice, turns the American Dream that still haunts us today into a nightmarish loop—and at the same time a trance-like, shimmering hope. Here, rebellion and desire, fear and fantasy interlink.

Haus Mödrath itself was once a sanctuary for children and their dreams, but it has also played a crucial role in the story of electronic music. Built at the start of the 19th century in the middle of a forest near Cologne, the manor house originally belonged to a mill that extracted dyes from wood. In the 1920s, it was turned into a maternity home, and it was here that pioneering composer Karlheinz Stockhausen was born. In the Nazi era, it was an education center; during WWII it sheltered refugee families; after the war it became an orphanage for up to 60 children; and then, after remaining empty for a few years, a family with 15 kids moved in. In 2017, it became Räume für Kunst. Dream Baby Dream is the third exhibition to take place here.