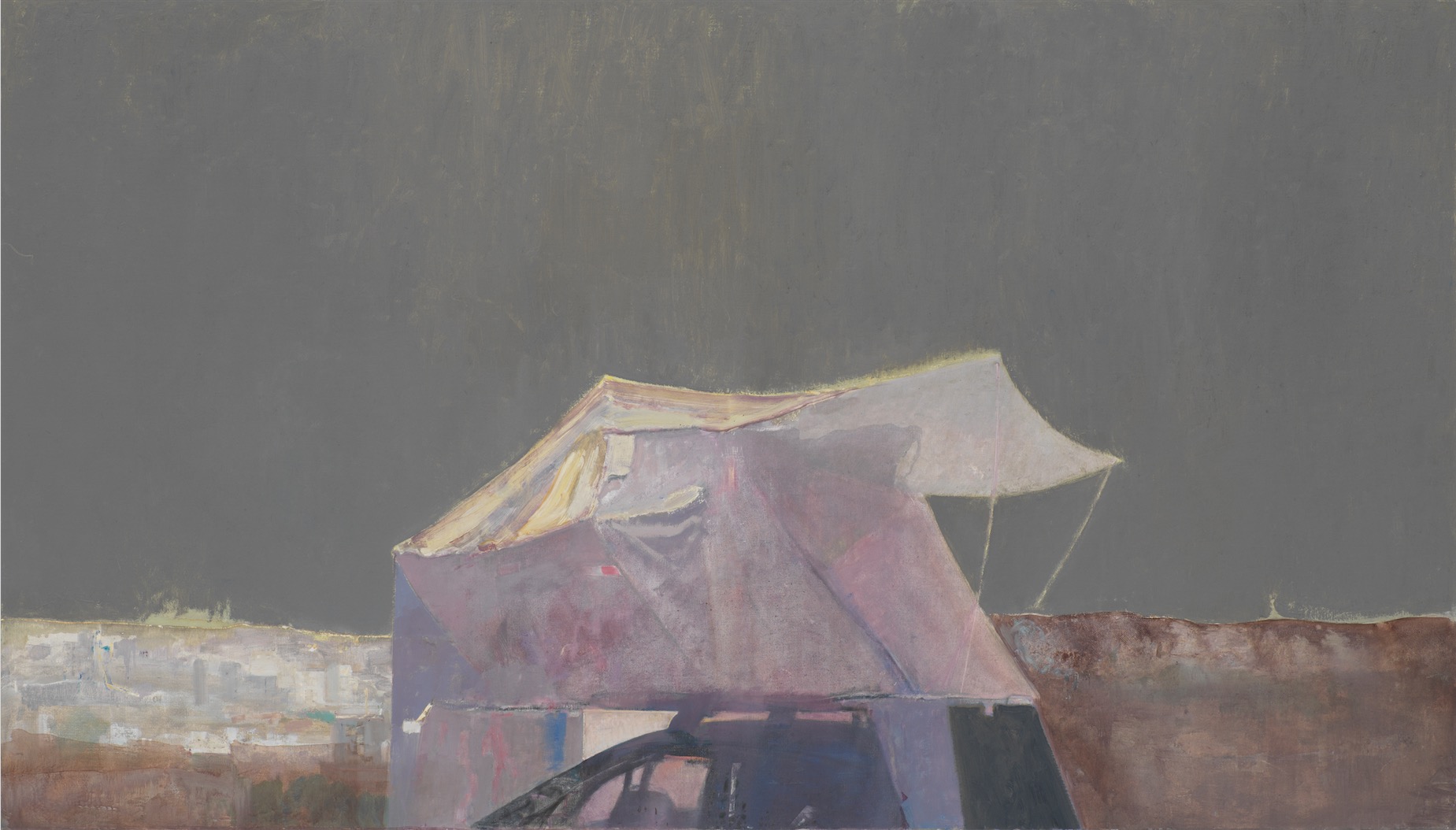 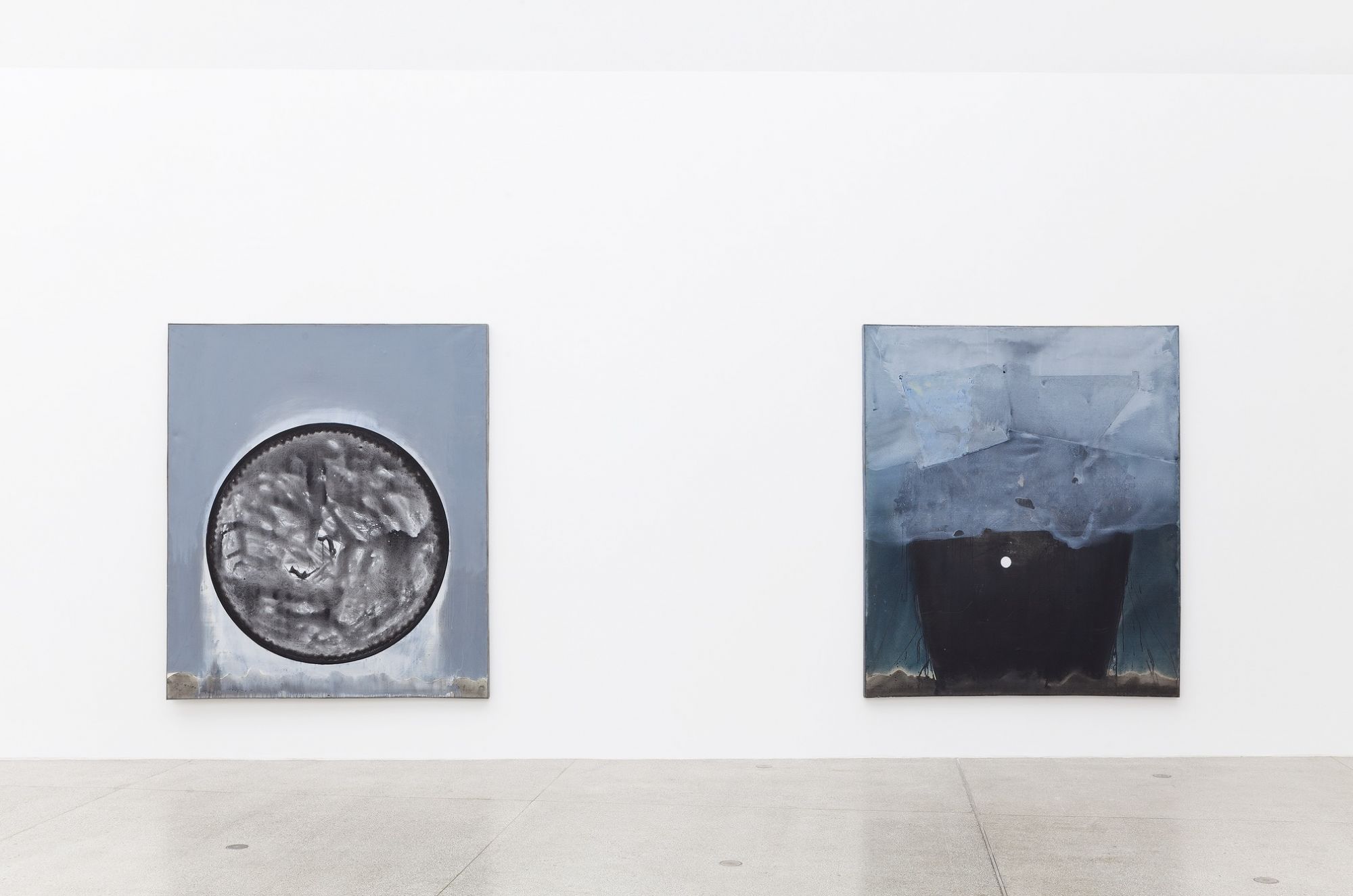 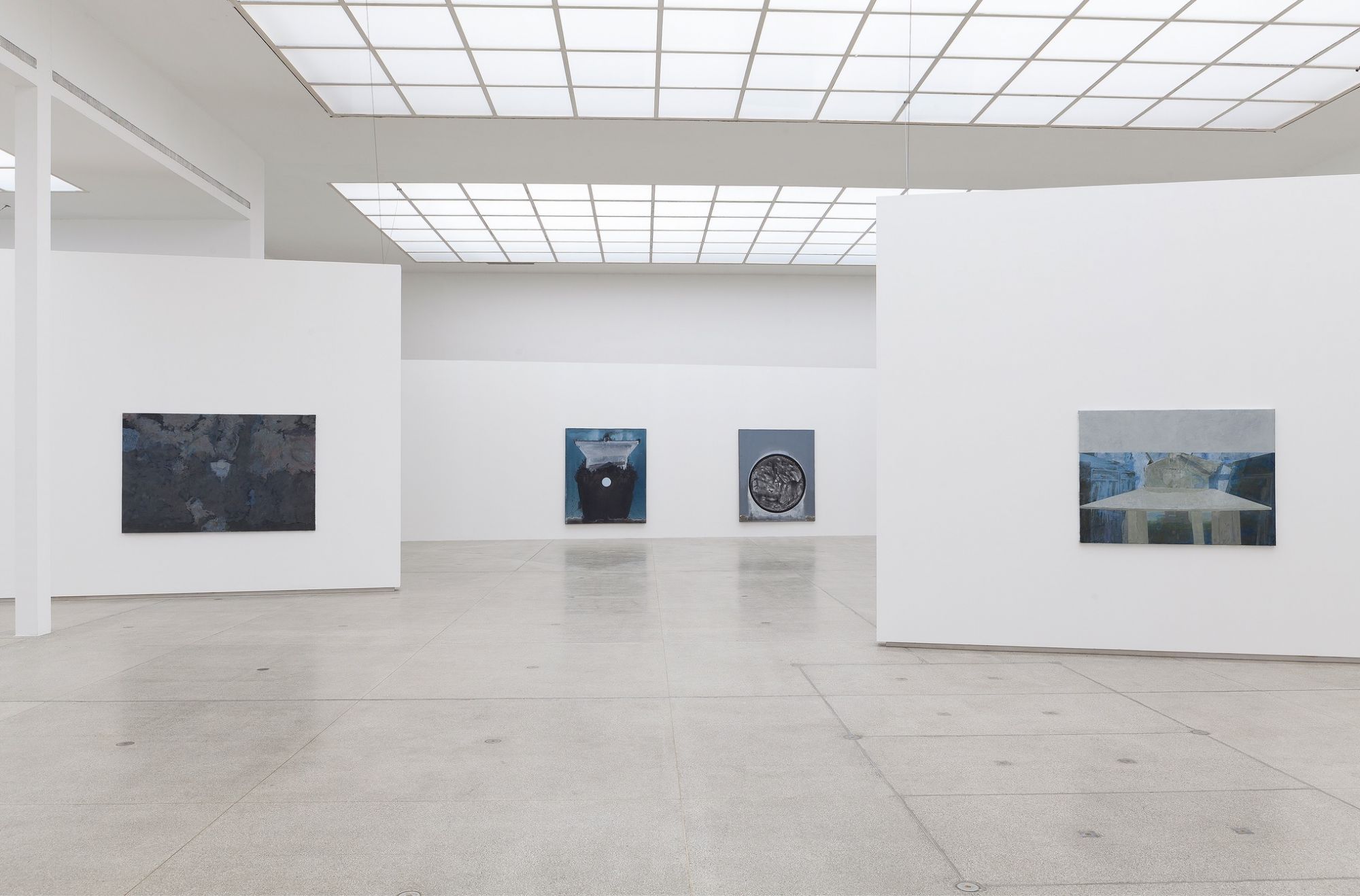 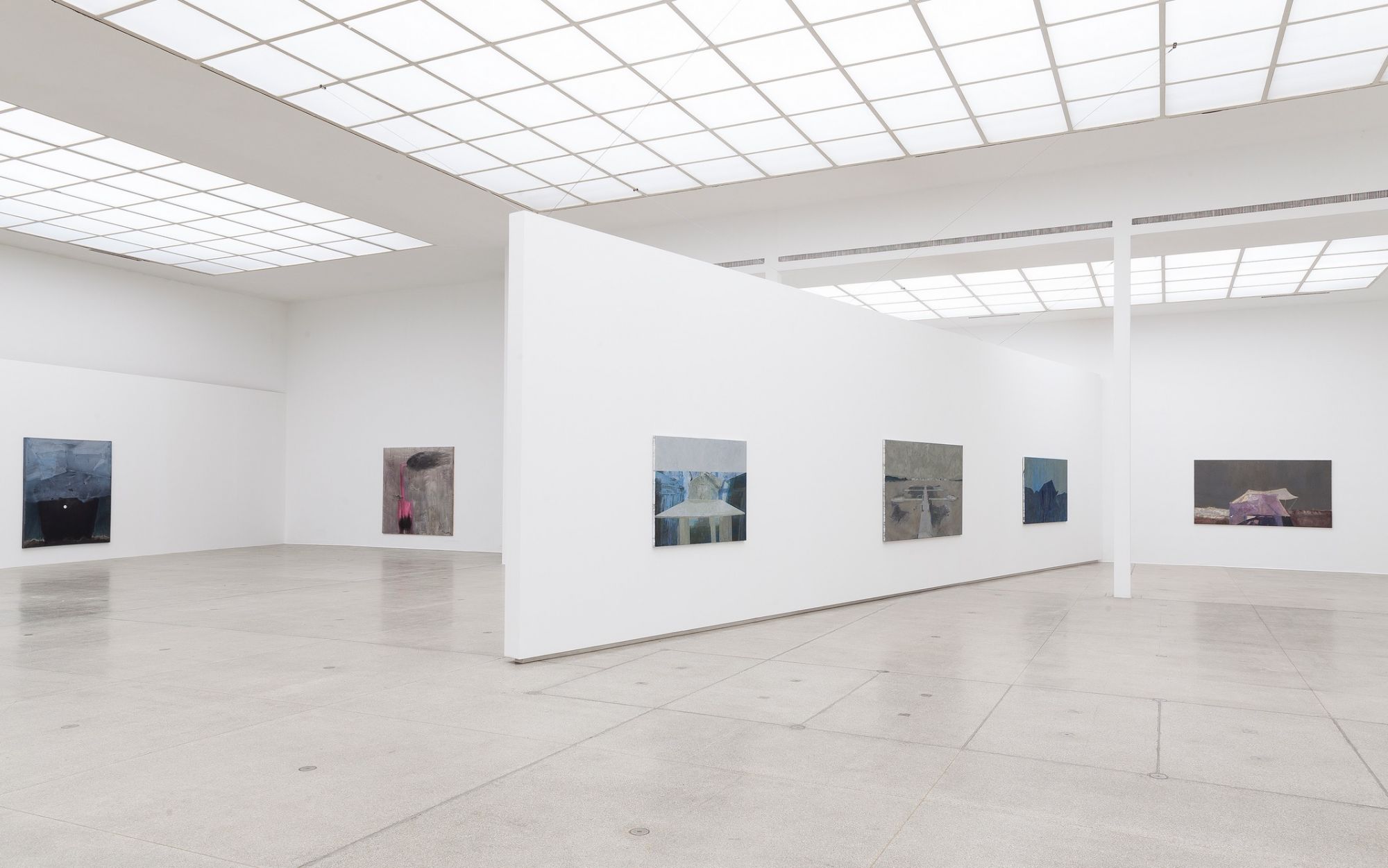 Edi Hila
The Sound of the Tuba

Edi Hila’s career as an artist is inextricably bound up with the specific political history of Albania. In the early 1970s, the young artist was barred from exercising his profession, and almost 20 years went by before he was officially permitted to take up art again and exhibit his work.

His “second career” began after the collapse of the People’s Socialist Republic of Albania (1944–1990). The works Hila created after the regime change attest to the need to reinvent himself as an artist in utterly changed circumstances, but they also document the upheavals that transformed an entire country and its people. Hila is an astute observer: his pictures are about change, about hope and frustration, about the inventiveness and creativity of ordinary people, about the fight to survive and the struggle for democracy, about social values and aspirations. Architecture and the urban environment provide him with the settings of his scenes. Many works visualize social shifts indirectly, by capturing their reflections in everyday life, in buildings, in the fabric of the city. Working in series allows him to repeat and vary a theme in order to chart it in all its facets while experimenting with different formal and compositional solutions. Earthy tones in harmonious combinations increasingly predominate in his palette; subtle nuances blend into each other and disintegrate the forms, sometimes to the edge of abstraction, lending the pictures a dreamlike and mysterious ambiguity.

In the exhibition The Sound of the Tuba, Hila presents around 20 paintings from different series he has worked on in recent years as well as a small selection from his output of the late 1990s. The presentation traces a historical arc, connecting today’s global migrant and refugee flows to the major wave of emigration after the fall of the Albanian regime and politically motivated deportations in the early years of Albanian communism. Juxtaposing historic and contemporary realities, Hila’s pictures render the singular features of each as well as surprisingly rich parallels between them, inviting the viewer to reflect on the present situation.

Edi Hila was born in Shkodra in 1944 and lives and works in Tirana.