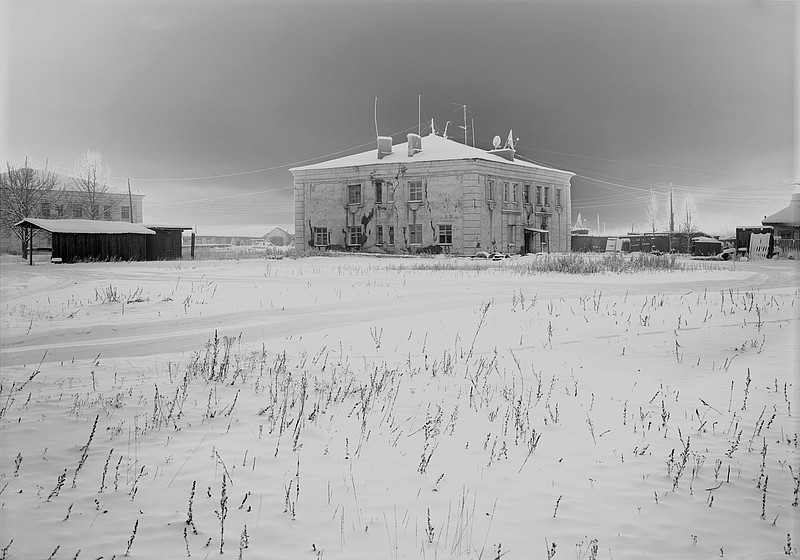 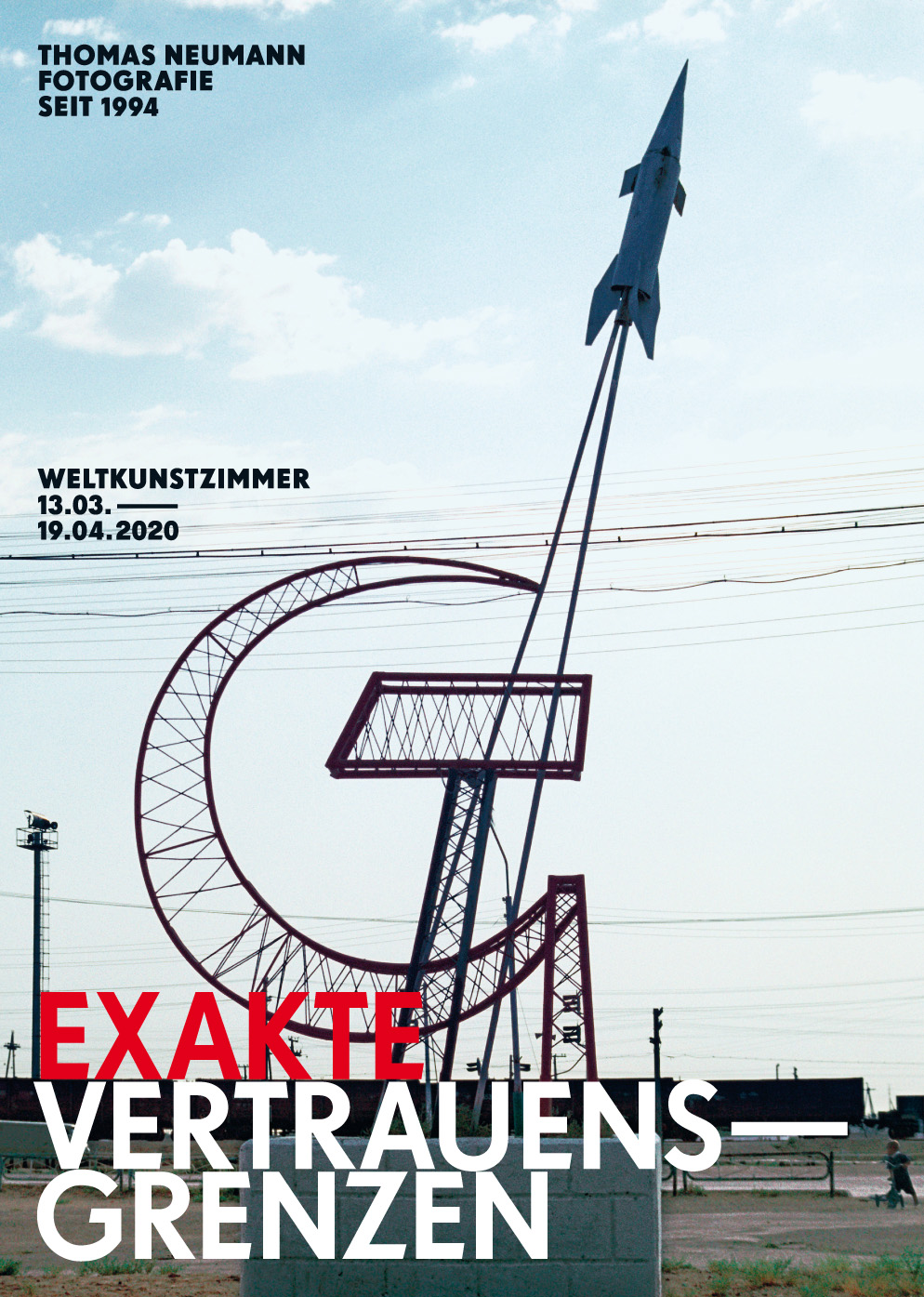 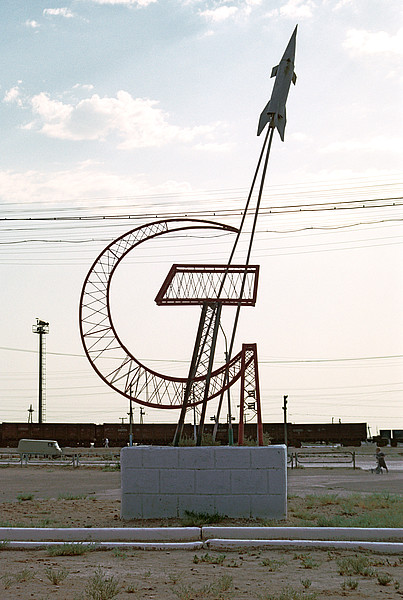 30 Years after the fall of the Berlin Wall and the subsequent reunification, the east-west orientation of history is by no means over. This is especially true for Germany, where there are two realms of experience in one country. For Thomas Neumann, too, biographical, historical and artistic strands converge in this time of change. Born in Cottbus in 1975, the photographer, who lives in Düsseldorf, looks back on works that have been created over the past 25 years: In the 1990s, while still a student, he began to travel to the countries of the former Soviet Union to photograph there.
In 2020 the works thus created are placed in a comprehensive context for the exhibition and publication "Exakte Vertrauensgrenzen". Neumann follows the traces of the worlds of image and meaning of Soviet socialism on site after their promises of progress and a bright future have been done away with. His origins allow him to travel with a certain knowledge and experience, but also with a skeptical curiosity. Questions arise about the self and its involvement in the collective experience of an ideological system that was abruptly ended though designed to last. At best, an approximation is possible, such as the "exact confidence limit" of probability calculation, which can also be found in the title of a work from 1998.

Neumann's archive does not tell a coherent narrative, neither about the development in the successor state of the Soviet Union, nor about formation of the self. His restrained visual observations invite you to come on a journey that leaves the horizon of interpretation open.