Félix Fénéon: The Anarchist and the Avant-Garde

From Signac to Matisse and Beyond 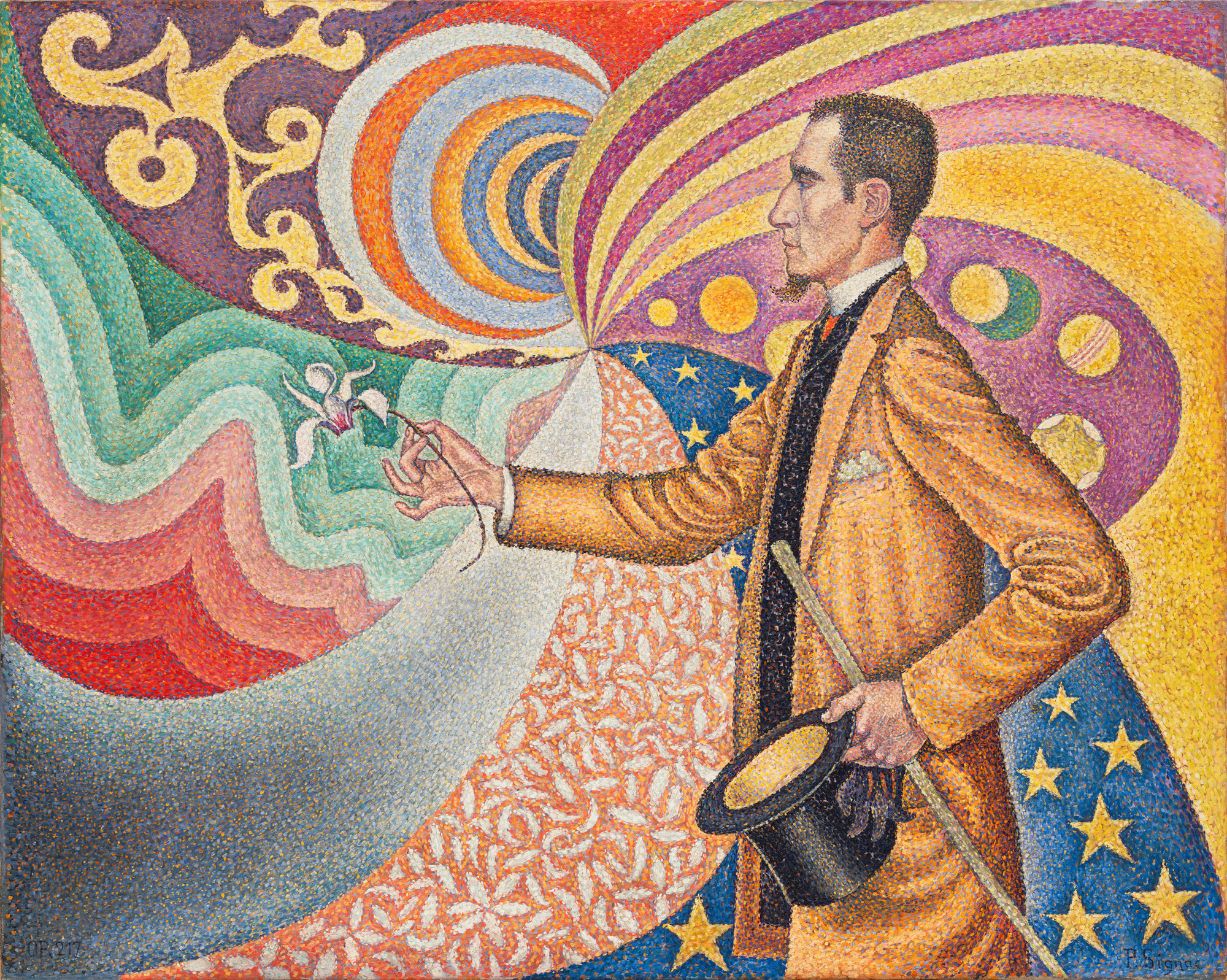 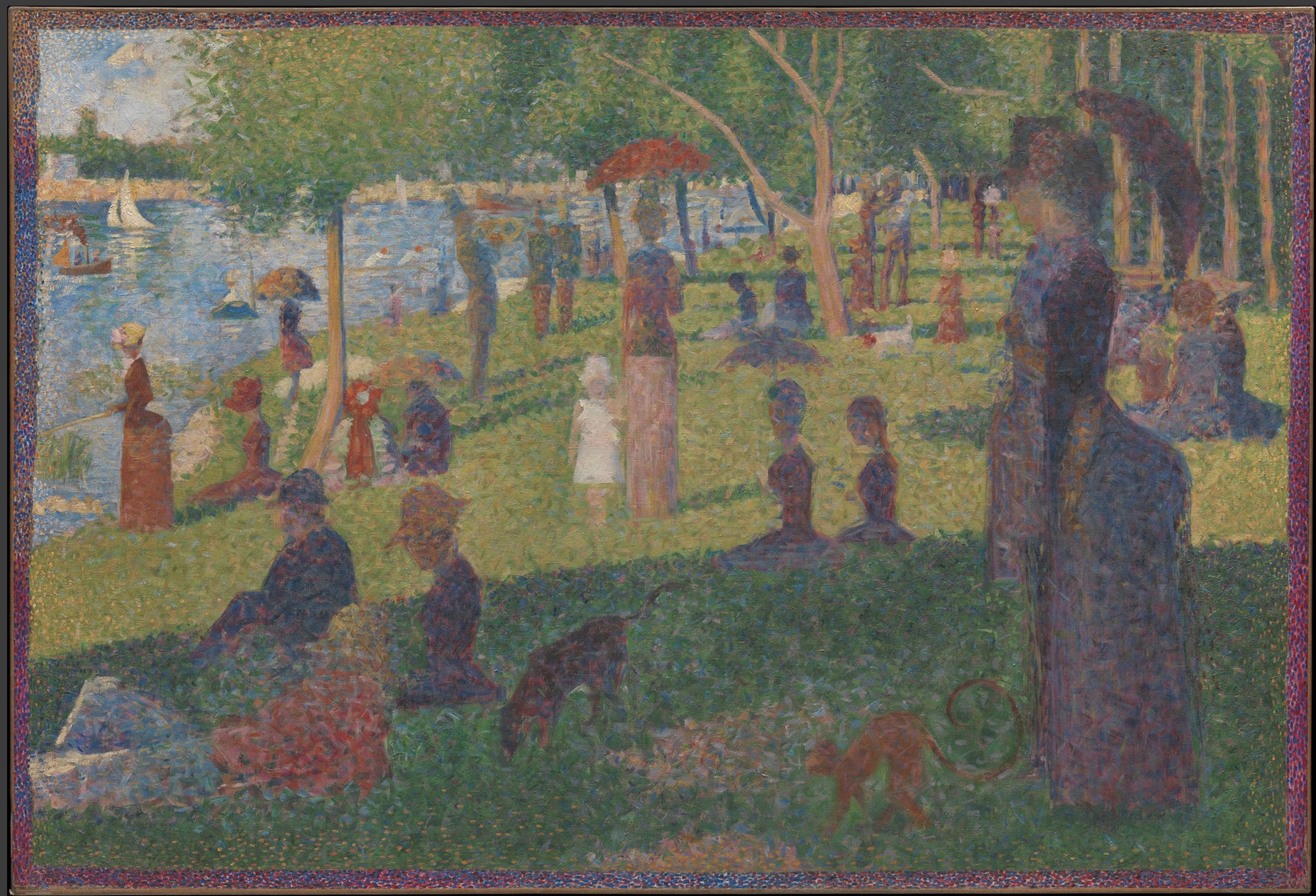 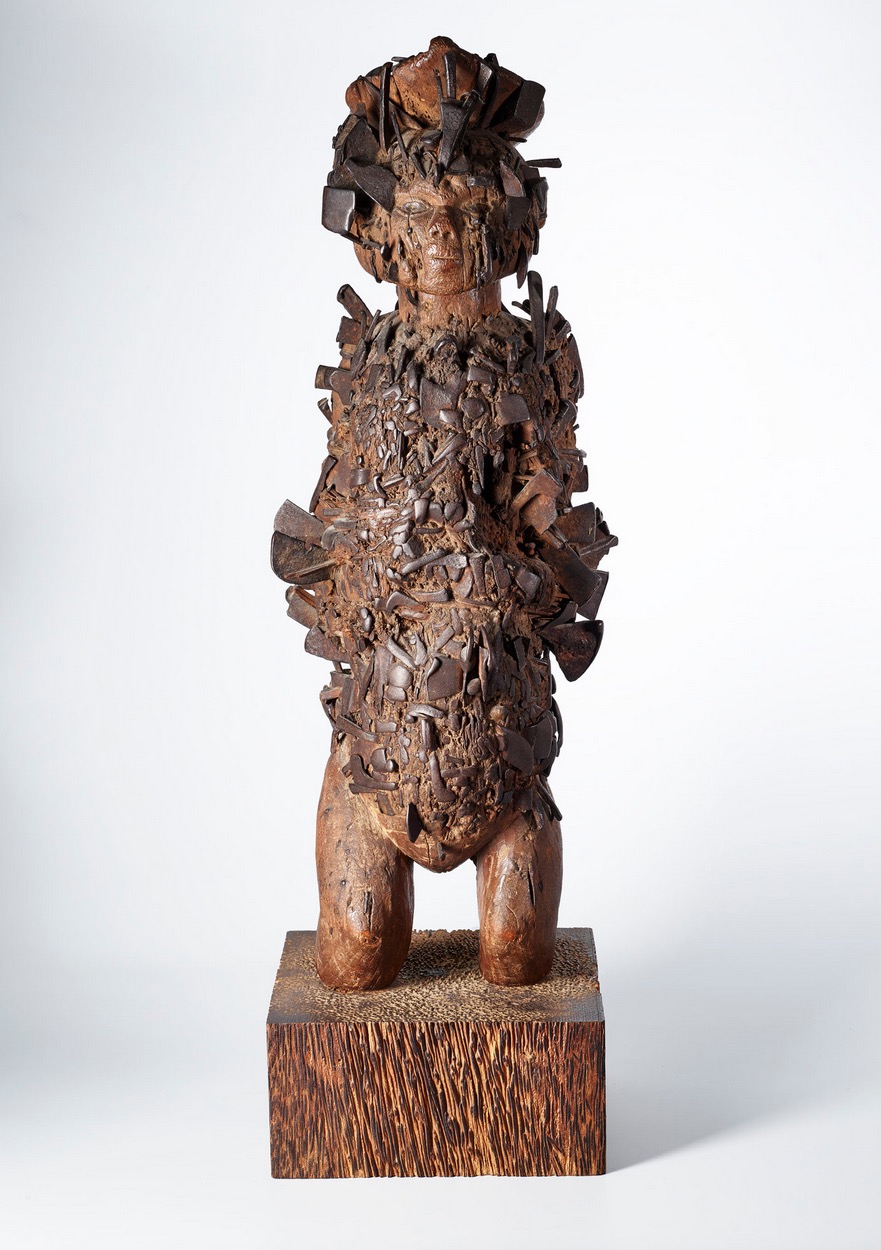 The Museum of Modern Art announces Félix Fénéon: The Anarchist and the Avant-Garde—From Signac to Matisse and Beyond, the first exhibition devoted to the influential French art critic, editor, publisher, dealer, and collector Félix Fénéon (1861–1944), on view from March 22 through July 25, 2020. Though largely unknown today and always discreetly behind the scenes in his own era, Fénéon played a key role in the careers of leading artists from Georges Seurat and Paul Signac to Pierre Bonnard and Henri Matisse, each of whom is featured prominently in the exhibition. Félix Fénéon: The Anarchist and the Avant-Garde—From Signac to Matisse and Beyond traces Fénéon’s career through approximately 150 works that highlight his initiatives to help artists via his reviews, exhibitions, and acquisitions; his commitment to anarchism; his literary engagements; and his contributions to the recognition of non-Western art. Bringing together a selection of major works that Fénéon admired, championed, and collected, alongside contemporary letters, documents, and photographs, the exhibition underscores the tremendous impact he had on the development of modernism in the late 19th and early 20th centuries.

The centerpiece of the exhibition is Paul Signac’s Opus 217. Against the Enamel of a Background Rhythmic with Beats and Angles, Tones, and Tints, Portrait of M. Félix Fénéon in 1890 (1890) – an icon of Neo-Impressionism and a masterpiece in MoMA’s collection. In this dramatic portrait, Signac pays homage to Fénéon’s distinctive profile and goatee, dandyish attire, and generous but enigmatic personality. The spiral patterns in the background set into motion the scientific color theories that Signac and the Neo-Impressionists used to develop the technique of Pointillism, which involved applying tiny dabs of color that mix in the eye of the viewer. It was a young Fénéon who had coined the term “Neo-Impressionism” a few years earlier, in 1886, to recognize the new style pioneered by Seurat and Signac. Over the next five decades, he would continue to be their most ardent, lifelong champion.

Félix Fénéon: The Anarchist and the Avant-Garde—From Signac to Matisse and Beyond is one of a trio of complementary exhibitions devoted to Fénéon that are organized by The Museum of Modern Art, the Musées d’Orsay et de l’Orangerie, Paris, and the Musée du quai Branly-Jacques Chirac, Paris.