Felix Gonzalez-Torres: The Politics of Relation 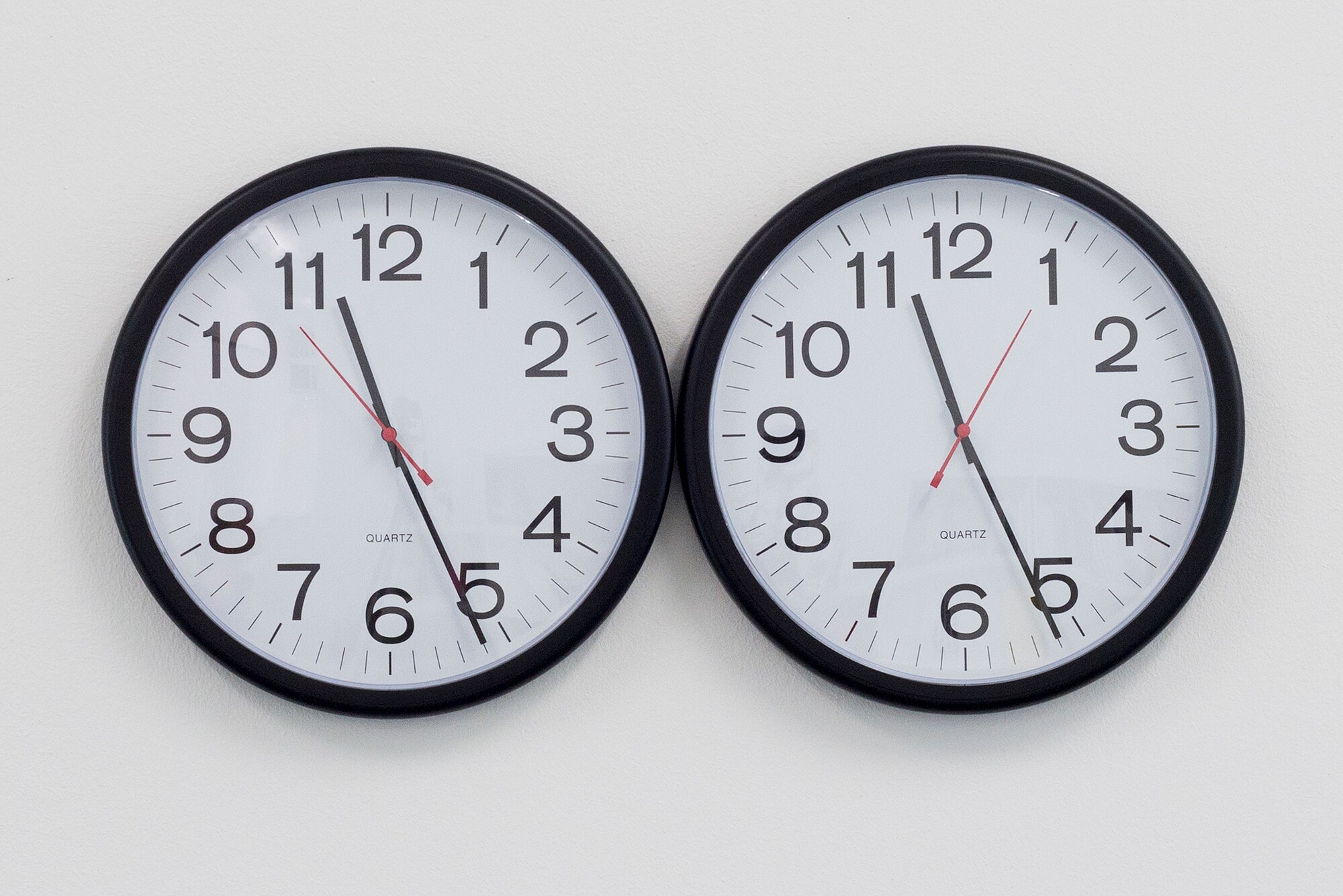 MACBA stages a major solo exhibition of the work of Felix Gonzalez-Torres (American, Born Cuba, 1957-died in Miami, 1996) from March 26 to September 2, 2021.
Felix Gonzalez-Torres: The Politics of Relation situates Gonzalez-Torres’ work within postcolonial discourse and the connected histories between Spain and the Americas, especially as these impact present-day questions around memory, authority, freedom and national identity.
A particular emphasis is placed on reading Gonzalez-Torres’s work in relation to Spanish, Latin American and Caribbean cultures, not as a simple biographical narrative, but rather as a way of complicating any essentialist readings of his work through any single idea, theme or identity. The show proposes various interpretations stemming from this line of investigation and also highlight the work’s formative influence on queer aesthetics.  While at any given moment the work can be subsumed by a singular perspective, Gonzalez-Torres’s work speaks to a complex identity politics that resists simplistic categorizations. This exhibition explores how the work informs context and how the contexts and localities of Spain, Latin America and the Caribbean can be seen to inform the work. Gonzalez-Torres’ use of language is subtle, and his care in the construction of titles means that they are deliberately multivalent, their meaning changing when viewed from different geo-political perspectives or moments in time. As someone who moved between contexts, Gonzalez-Torres carefully addresses the complex encodings of a variable identity in his work. The exhibition is arranged in a series of four rooms focused on discrete sets of concerns that can be found in Gonzalez-Torres’ work. These themes are interrelated across the exhibition, and additionally unfold through the works presence in a fifth “chapter” beyond the museum: together these sites constitute the five “chapters” of the overall exhibition. Exhibition produced by the Museu d'Art Contemporani de Barcelona (MACBA) and is curated by Tanya Barson.
With the support of the Henry Moore Foundation
In collaboration with L’Auditori, Pavelló Mies van der Rohe

About the artist
Gonzalez-Torres (American, born Guáimaro, Cuba, 1957–died Miami, USA, 1996, due to complications arising from AIDS) encountered Spain directly in 1971, when he was sent as a child with his sister from Cuba to Madrid, prior to settling with an uncle in Puerto Rico. He began his artistic training in Puerto Rico and relocated to New York to continue his studies. It was in New York that he established his career working both as a solo artist and separately as a member of the collective Group Material.