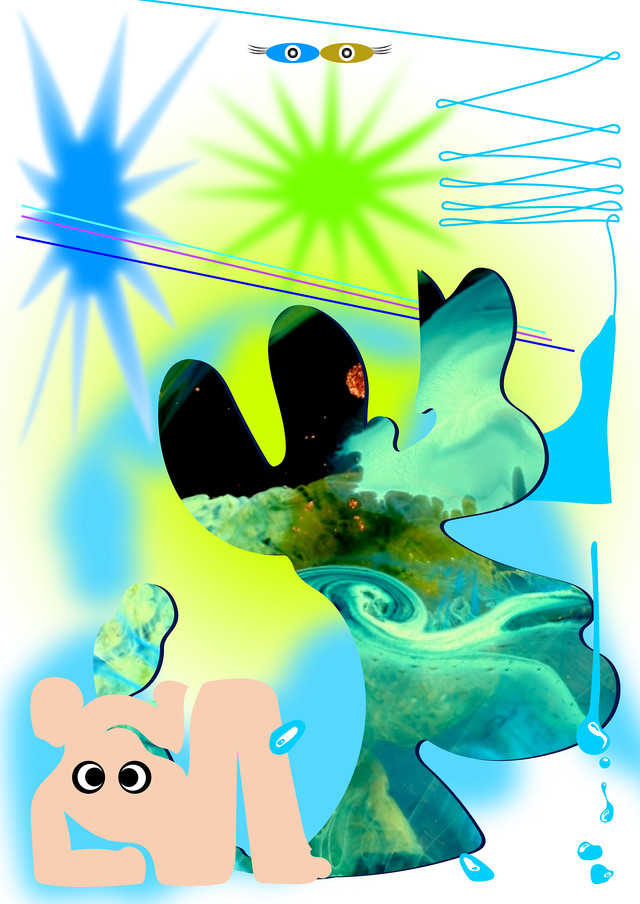 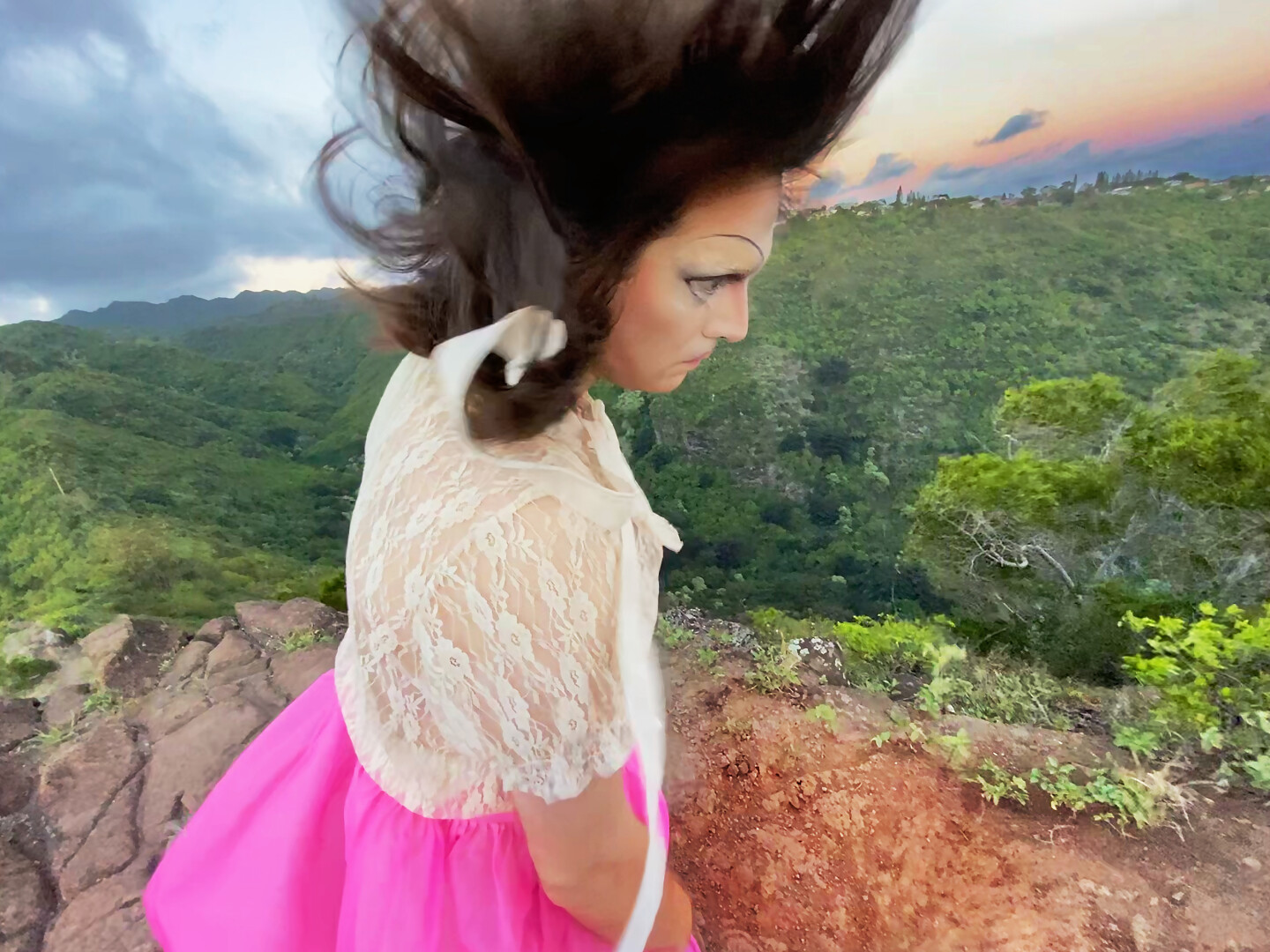 The Gwangju Biennale Foundation is proud to announce details of the GB Commission and Pavilion Projects, two international programmes which were launched in 2018 to explore the history of the Biennale from new perspectives and facilitate international exchange.

The GB Commission, which seeks to explore the history, architectural artifacts, traditions, memories and civil spirit of the city of Gwangju and the origin of the Gwangju Biennale, will see six international artists—Tarek Atoui, Sung Hwan Kim, Lee Bul, Minouk Lim, Ho Tzu Nyen and Chiharu Shiota—create monumental, site-specific new work; as well as the restaging of two previous GB Commission installations, by Kader Attia and Mike Nelson. The Pavilion Project will welcome arts organisations from Switzerland and Taiwan to participate and explore the founding principles of the Biennale—democracy, human rights and peace.

The GB Commission | site-specific installations throughout Gwangju
The latest GB Commission productions include Sung Hwan Kim’s Hair is a piece of head, a single-channel film that explores undocumented Korean immigrant histories at the turn of the 20th century in the US; Tarek Atoui’s The Elemental Studio (working title), an ongoing project composed of an ensemble of instruments, sound objects and compositional ideas, inspired by Korean musical traditions and the philosophy that lies within; Ho Tzu Nyen’s The 49th Hexagram, a two-channel animation work that examines the significance of the democratic movement in Gwangju against the backdrop of the numerous uprisings that recurred throughout the Korea’s history of mobilisation toward democracy; Lee Bul’s Civitas Solis and Aubade V, two restaged and recomposed works that present the shifts in the atmosphere of the former Armed Forces’ Gwangju Hospital through the formal invention of a Modernist tower and fragmented mirrors respectively, while the perception of the works is suspended between the intimate and the political, subjectivity and abstraction; Minouk Lim’s Mr. Chai Eui Jin and 1,000 Canes, a poignant installation that traces the perennial oeuvre of Chai Eui Jin, a survivor of the civilian massacre committed against unarmed civilians just before the outbreak of the Korean War; and Chiharu Shiota’s Language of God, a site-specific installation that resonates with the richly temporal traces inside the catholic chapel of the former Armed Forces’ Gwangju Hospital.

These new commissions are shown alongside the restaging of two previous GB Commission installations: Kader Attia’s Shifting Borders, a three-channel film that explores the conception of “repair” and different cultural means of dealing with trauma; and Mike Nelson’s Mirror reverb (the blinding of a building, a notation for another), a site-specific installation that reinterprets the physicality and internality of the former Armed Forces’ Gwangju Hospital church.

The Pavilion Project: a forum for international exchange
The 13th Gwangju Biennale hosts Pavilion Projects with two leading international art institutions to connect the Gwangju region to a wider arts community. Kunsthaus Pasquart of Switzerland will reveal its project at the Eunam Museum of Arts. Projects from the Taiwan Contemporary Culture Lab (C-LAB), the National Human Rights Museum of Taipei (NHRM), and the Taipei Performing Arts Center will be on display at the Asia Culture Center Creation Space 5 (ACC Creation Space 5).

Co-organised by Kunsthaus Pasquart in Switzerland and the Eunam Museum of Arts, ALONE TOGETHER is a performative piece and visual installation by the Swiss choreographer Anna Anderegg, whose practice explores the interdependence of the human body and its habitat.

ALONE TOGETHER premieres at the Gwangju Biennale with a team of artists from Europe and South Korea. The work investigates the narcotic distractions of technology, consumerism and celebrity culture through a performance and a film. The performance takes place in an abstract space and a complex five-hour looped time structure. The performed actions build a networked space through which the audience can wander freely.

Curated by Wu Dar-Kuen, the collaborative project Double Echoing uses art to explore the democratic developments and pursuit of human rights, freedom and universal values in both Taiwan and South Korea. Double Echoing examines the development of the two Southeast Asian democracies, whose histories bear close resemblances. 14 Taiwanese and Korean artists, in eight groups dedicated to human rights, political art and other universal issues, will share the stage at Gwangju’s ACC Creation Space 5. A highlight of the exhibition is the onsite display of pieces from the Green Island Human Rights Art Festival, a joint commission with the NHRM.