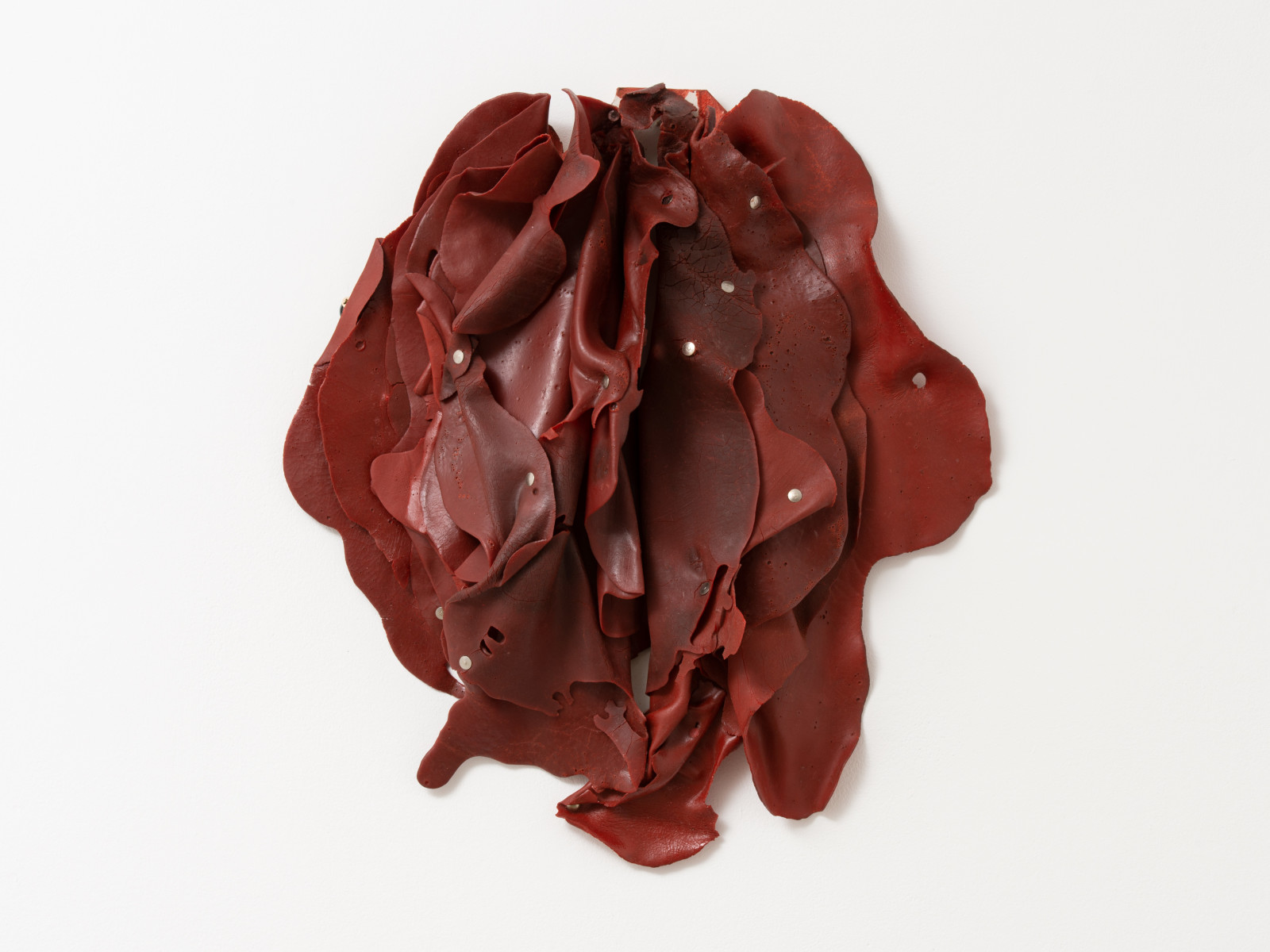 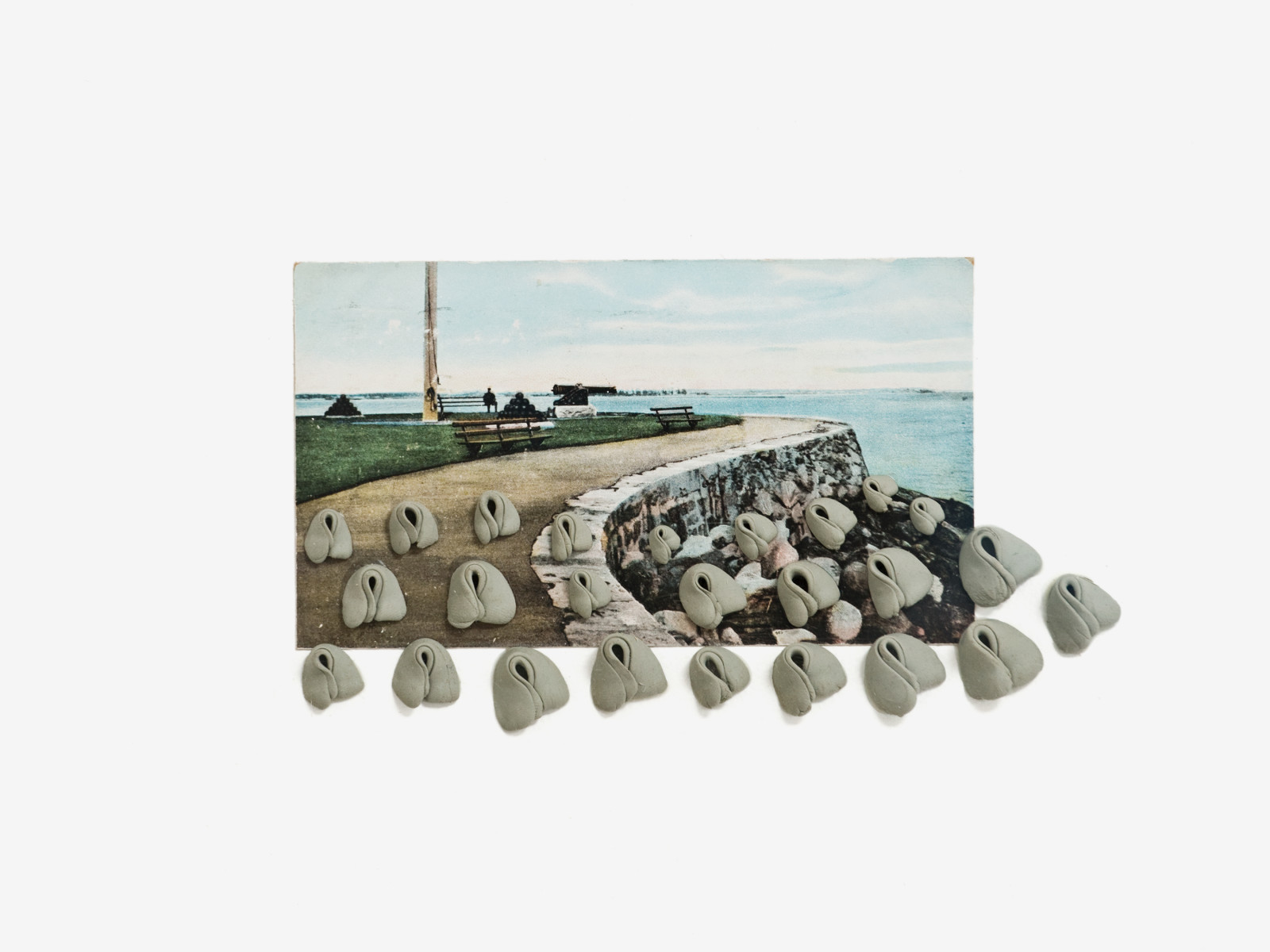 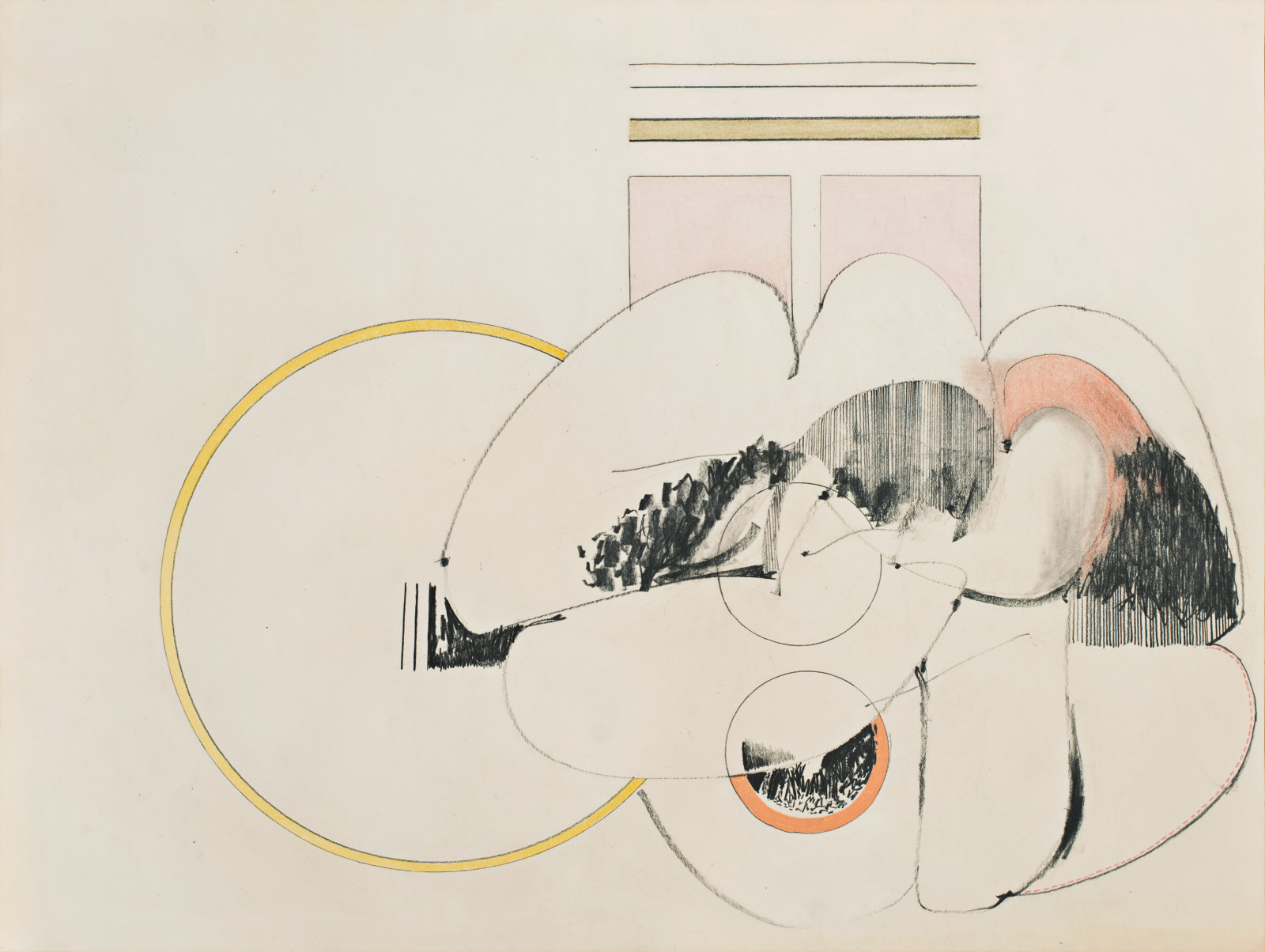 Alison Jacques is delighted to announce 'Hannah Wilke: Art for Life's Sake' at The Pulitzer Arts Foundation, St. Louis, US, the first major survey of Hannah Wilke's (b. 1940, New York, NY, US; d. 1993, Houston, Texas, US) work in over a decade.

Curated by Tamara H. Schenkenberg with Kate Harnish and opening to the public on Friday 4 June, this career-spanning exhibition encompasses Wilke’s prolific practice from the 1960s to her untimely death in 1993, bringing together works on paper, photography and video, as well as numerous examples of her diverse sculptural work in clay, latex and other non-traditional materials.

Throughout her career, Wilke developed a various, boundary crossing art that included numerous media, from sculpture and photography to video and work on paper. Regarded as one of the foremost American artists of the 1960s, her experimental techniques and provocative forms express the vitality and pleasures of the body. She applied a feminist critique to her era’s repressive norms of gender and sexuality to create work that affirms life. 'I have always used my art to have life around me,' Wilke proclaimed. 'Art is for life’s sake.'

Hannah Wilke: Art for Life’s Sake' positions some of Wilke's most iconic works alongside others that have rarely been shown, demonstrating the artist's versatility and innovative approach to materials. The survey will offer new perspectives, revealing Wilke as a trailblazer who was as invested in advancing the position of women in society as she was in developing a unique artistic practice.

The survey will be accompanied by an illustrated catalogue, co-published by the Pulitzer Arts Foundation and Princeton University Press. Edited by Schenkenberg and Donna Wingate, the comprehensive catalogue will feature essays by Connie Butler, Chief Curator at the Hammer Museum, Los Angeles, and Glenn Adamson, Senior Scholar at the Yale Center for British Art, New Haven.