Hito Steyerl - A Sea of Data 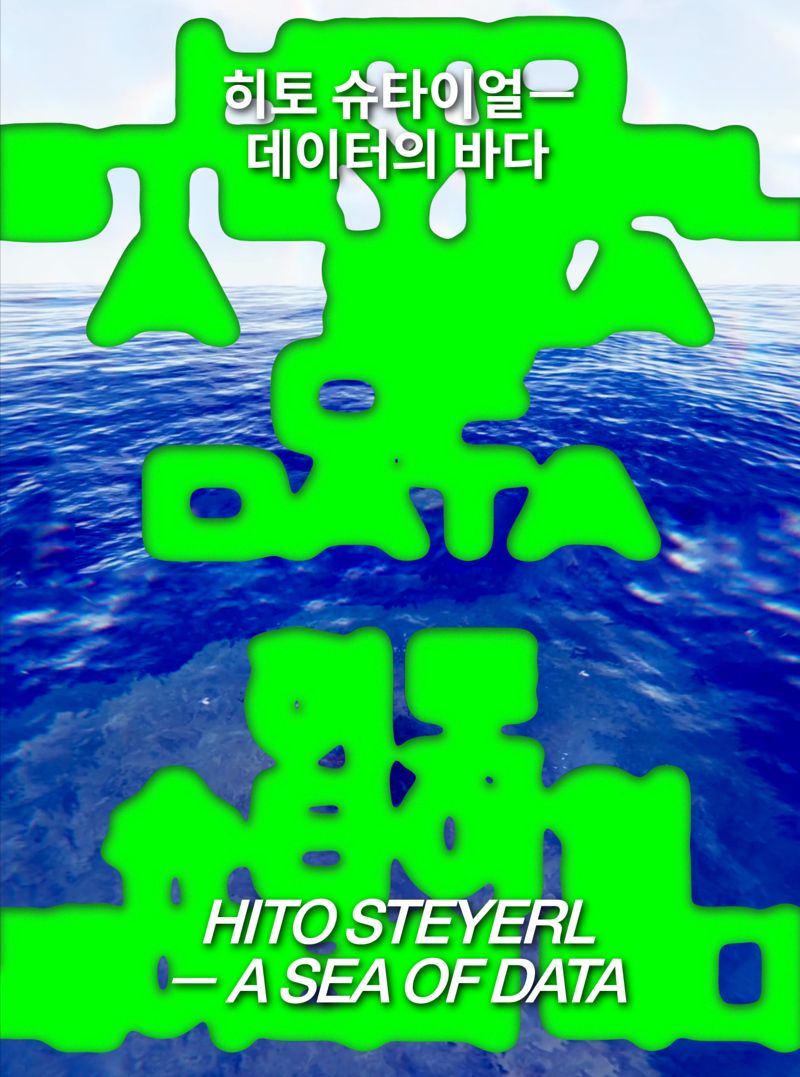 Hito Steyerl (b. 1966, Germany) is one of the most influential media artists of today, conducting in‒depth explorations of some of the most contentious social and cultural phenomena of the contemporary era through her film and writing activities, including situations related to digital technology, global capitalism, and the pandemic. She is also a superlative visual artist, film director, critic, and writer who works in the realms of art, philosophy, and politics as she raises fascinating points about media, the image, and technology. She contributes writings to various media, including the platform e‒flux.

Hito Steyerl: A Sea of Data at the National Museum of Modern and Contemporary Art, Korea (MMCA) is the artist’s first solo exhibition in Asia, sharing 23 of her most representative works from her early video works in the 1990s, which took the form of film essays with a documentary quality such as Germany and Identity (1994) and The Empty Centre (1998), to her most recent video works reflecting on digital technology (including the internet, virtual reality, robot engineering, and artificial intelligence) within its relationship to human beings and society. In particular, this exhibition will mark the first presentation of Animal Spirits (2022), a new work commissioned by MMCA.

The exhibition subtitle A Sea of Data comes from the title of Steyerl’s essay “A Sea of Data: Apophenia and Pattern (Mis‒)Recognition” (2016), alluding to the exhibition’s aim of gazing reflectively on a data society that is being transformed today into a different reality. Accordingly, the exhibition focuses on presenting the artist’s recent video works, which turn a critical gaze on the production of information and images that are mediated by big data and algorithms and circulated over social media, as well as the contexts of technology, capital, power, and politics behind these data representations.

The exhibition poses a number of other questions: Can technology rescue human beings from the maelstrom of disasters and wars that we currently face? What is the role of the contemporary art museum in an era defined by planetary civil war, rising inequality, and monopolistic digital technology? How have digital visual systems transformed our perceptions of human beings and society? How do the low‒resolution digital images that the artist refers to with the term “poor image” relate to our ways of life? In the process, the exhibition seeks to provide an opportunity for broader consideration of and reflection on the new images, the visuality, the state of the world, and the status of the contemporary art museum brought about by digital culture in the context of accelerating global capitalism and networked spaces.

An associated film screening program will be also provided as an opportunity to observe Steyerl’s early film works. Between Wednesday, May 27 and Sunday, July 17, MMCA Film & Video at MMCA Seoul will be showing seven early works that laid the groundwork of the artist’s documentary perspective, including The Empty Centre (1998), November (2004), and Lovely Andrea (2007).