HOME - Being and belonging in contemporary Ireland 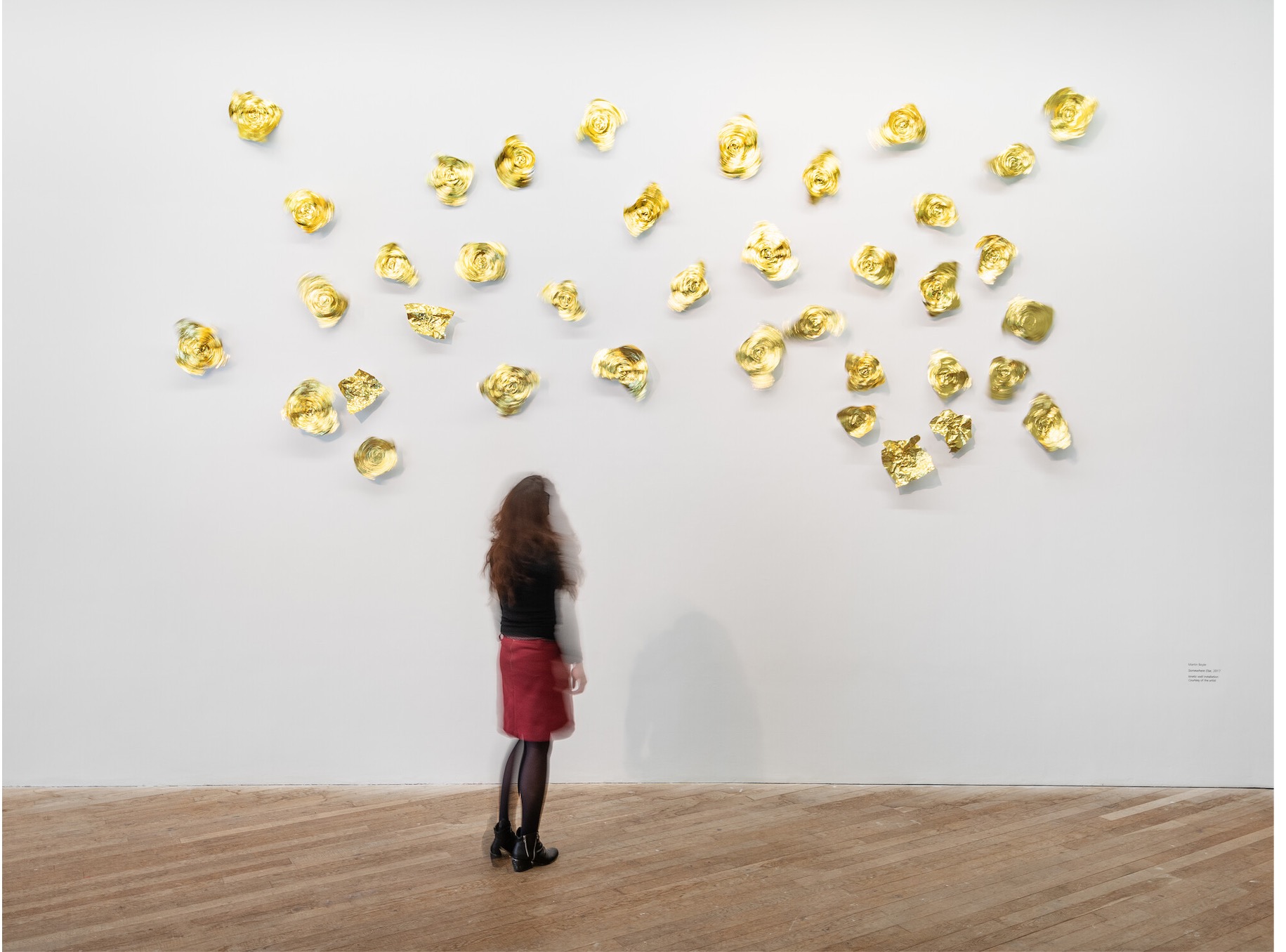 HOME - Being and belonging in contemporary Ireland

From critical issues such as housing and the climate crisis, to immigration, multiculturalism and the changing perception of Ireland on the global stage, where and how we live shapes our understanding of who we are. The Glucksman invited artists from across the island of Ireland to propose works for HOME: Being and belonging in contemporary Ireland that explored ideas of residency, placemaking, identity, and nationhood, and specifically to consider Irish President Michael D. Higgins’ address to the UN General Assembly on September 25, 2019, that “we have a deep sense, from our own experiences, of the centrality of national identity and a sense of belonging, and how this persists through decades and centuries.”

Ireland’s status as an increasingly globalised society, where historical trends of outward migration have been slowly, gradually balanced by newcomers from different cultures and contexts, is explored in several works in HOME. Belfast-based artist Martin Boyle’s kinetic installation confronts the viewer with shimmering fragments of golden foil, made from a single reflective survival blanket, while Amanda Rice’s photographs and film explore textile industries in the west of Ireland, and specifically Western Hats Ltd., which operated from 1942 to 1981, and served as a workplace and community for Jewish exiles. Treasa O’Brien’s film The Blow-In, made in the small town of Gort in the west of Ireland, questions what it means to be “at home,” while Sara Baume’s installation of 100 small house-like objects, made from carved and painted modelling plaster, are informed by the iconic Irish cottage souvenir.

The evolution of the natural landscape of Ireland and the effects of climate change are addressed in Brian Duggan’s installation of working air filters accompanied by data sheets recording the atmospheric pollution from sites across Ireland. Eileen Hutton’s wooden nesting boxes, situated in the canopy of trees surrounding the Glucksman, explore the invisible relationships that exist between human beings, animals, and plant life. Mieke Vanmechelen spent a year working closely with local farmers and their livestock and, in her film, she captures the Kerry cow in austere black and white, grazing in fields of gray mist and fog, herded into barns for milking.

How the country represents itself—to other nations and peoples, as well as to its own citizens—is the subject of works by a number of artists in HOME. Doireann Ní Ghrioghair’s sculptural installation draws on the historical figure of the fascist architect Daithí Ó hÁinle, through architectural 3-D printed models and vinyl text that re-imagine his proposals for buildings. Tinka Bechert’s New Flags counters the staid values of nationalism, proposing a symbol for emergent communities. Kerry Guinan’s photographs document the extremities of the housing market, portraying the lowest and highest priced plots of land for sale in Ireland during the housing crisis in December 2018, while Julie Merriman‘s tactile, mimeograph drawings explore the suitability of existing buildings for domestic occupation.

The home is where we live as well as the places and people who surround us. Julia Pallone’s photographs document the plaster animal statues found outside the gates of bungalows and cottages, while Ciara Roche’s paintings draw on her recent experiences in Sydney, Australia, capturing sites of personal significance. Sinead Ni Mhaonaigh’s large painting Teorainn no.6 (translated as boundary or border) depicts a barn-like structure, against a field of wavering horizontal stripes in alternating green and grey, while James L. Hayes’ grid of white panels presents repeated plaster casts of the reverse side of a painting made by the artist’s late father in the 1970s. Kathy Tynan's canvases reveal the intimacies of everyday urban life in inner city Dublin, capturing the city’s rapidly changing landscape, and the subtle, offbeat histories that are in the process of disappearing.