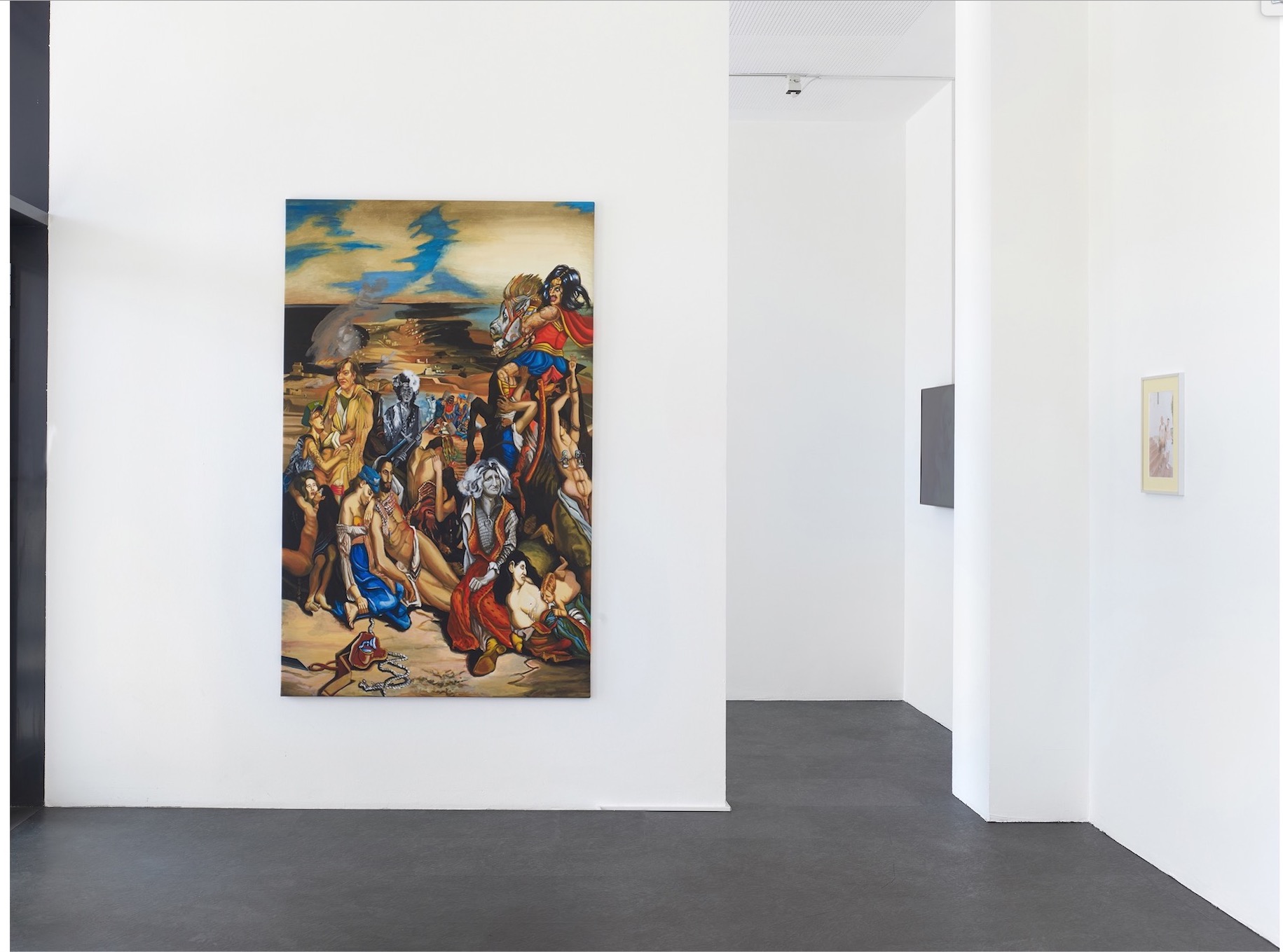 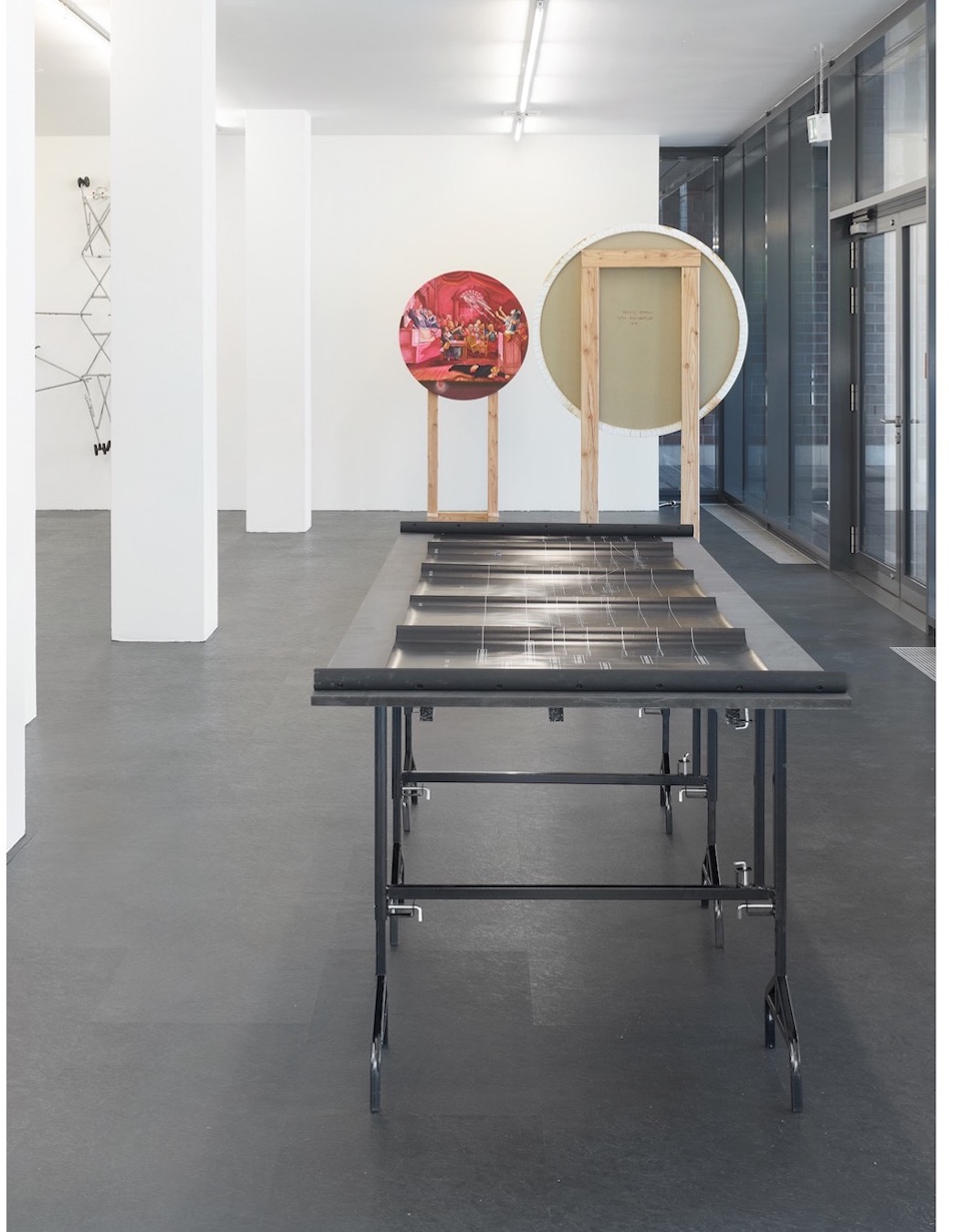 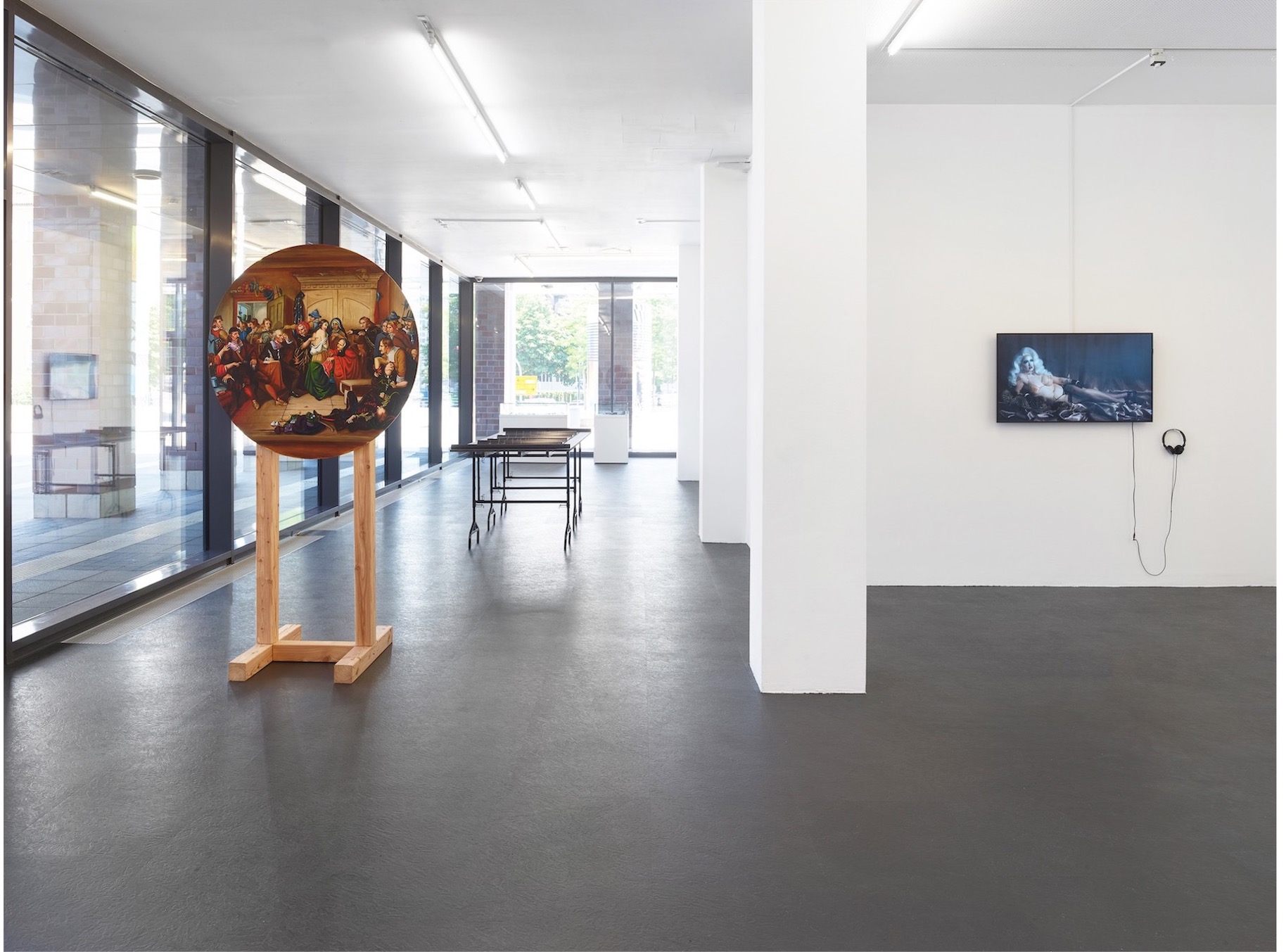 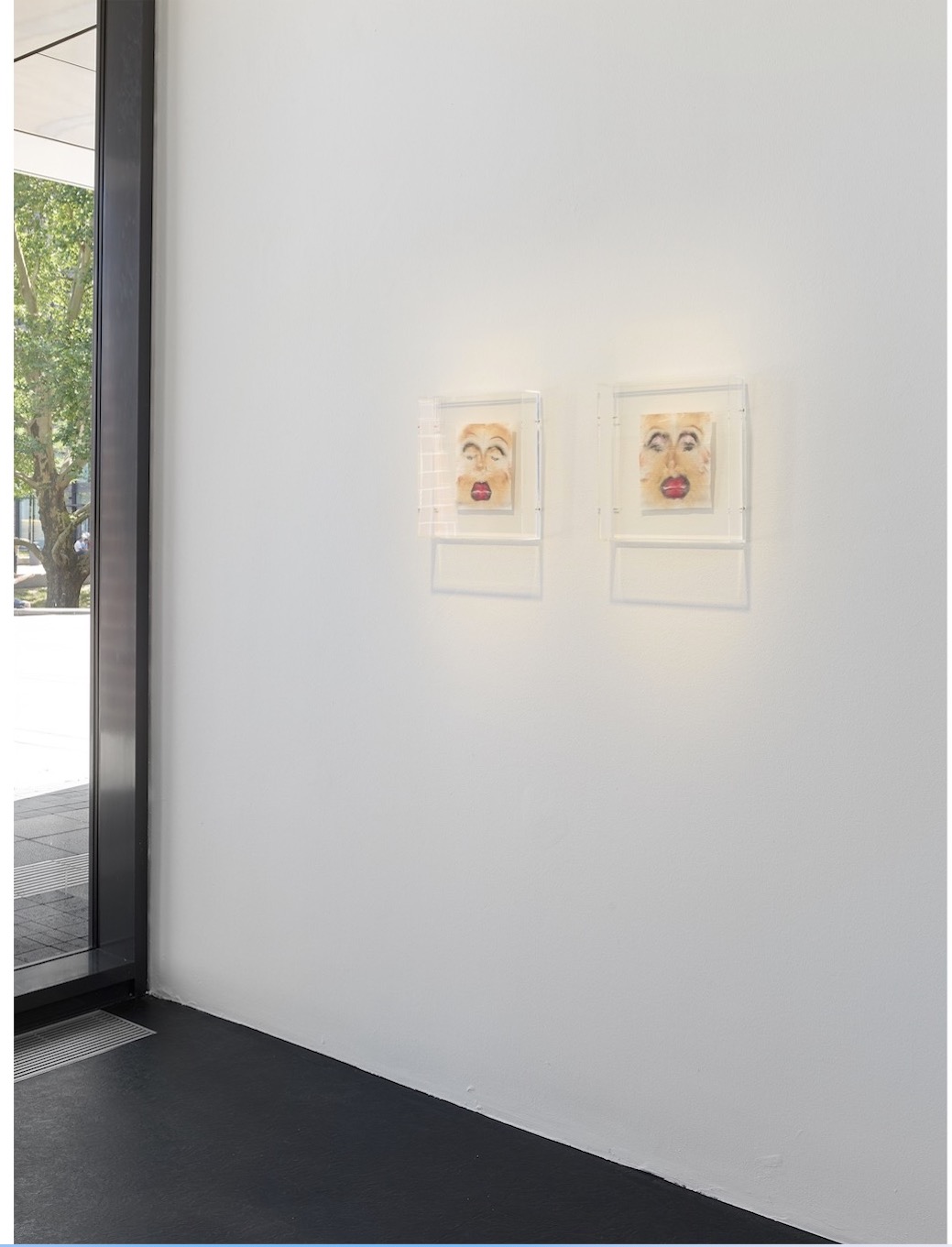 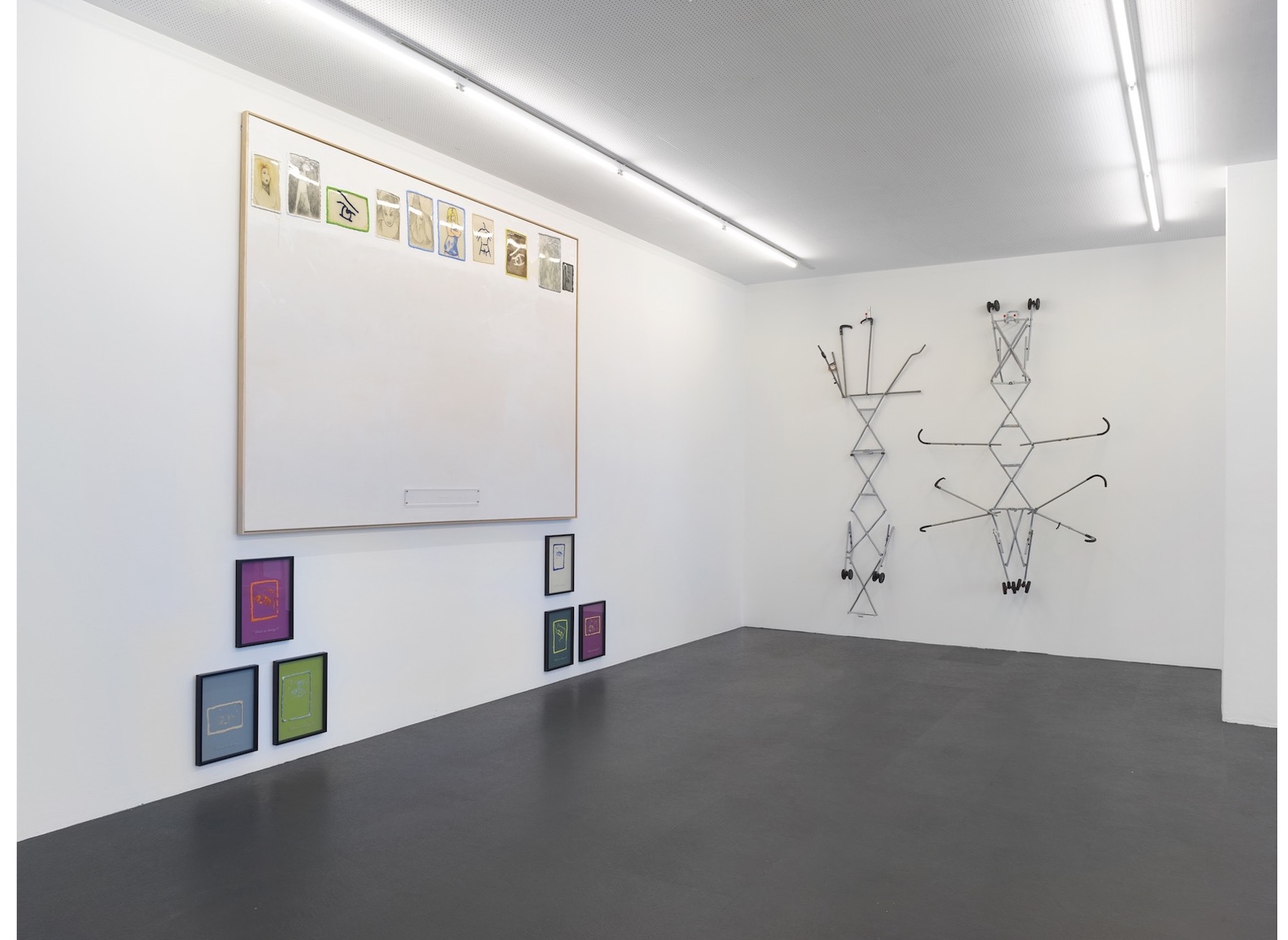 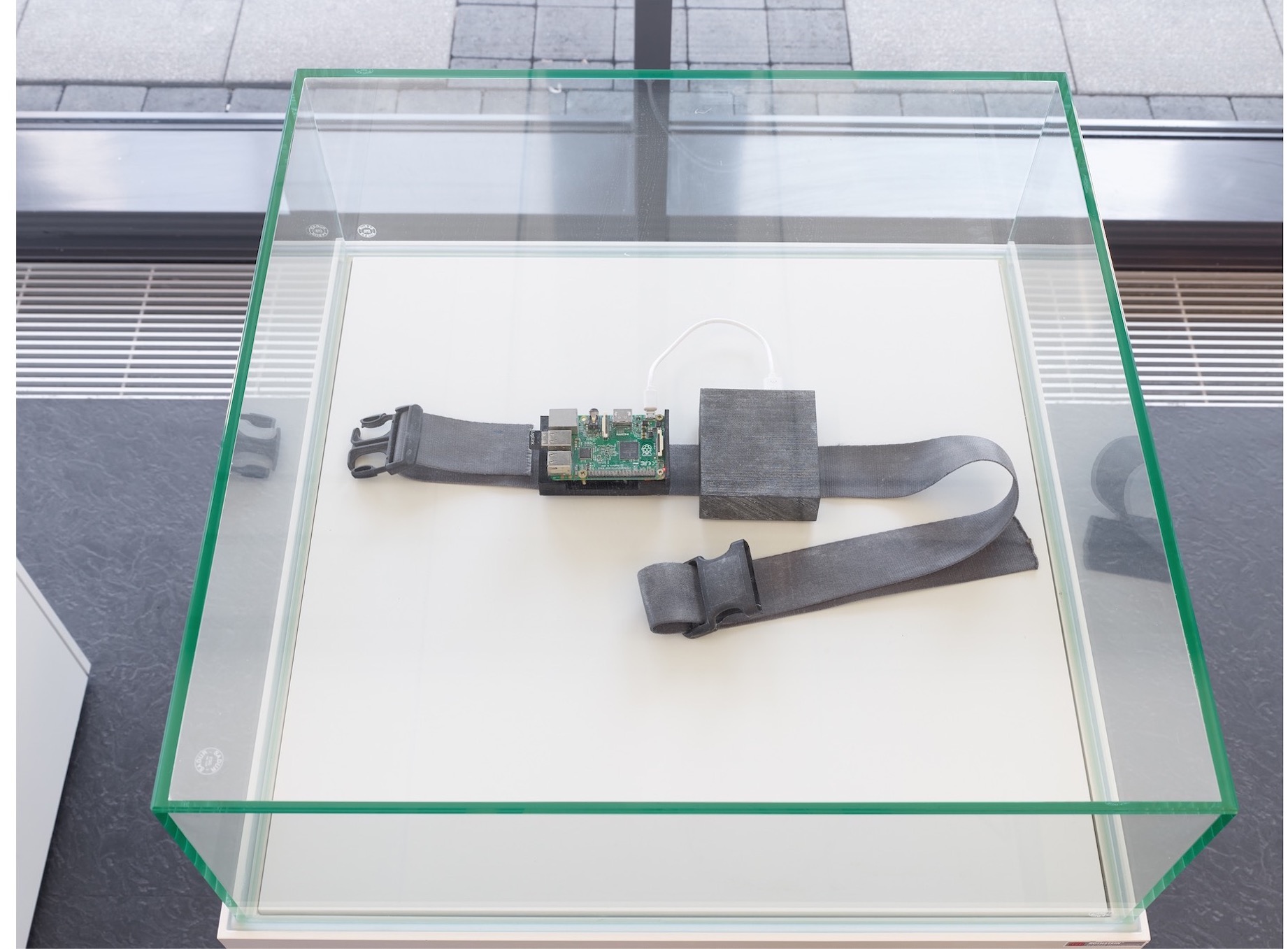 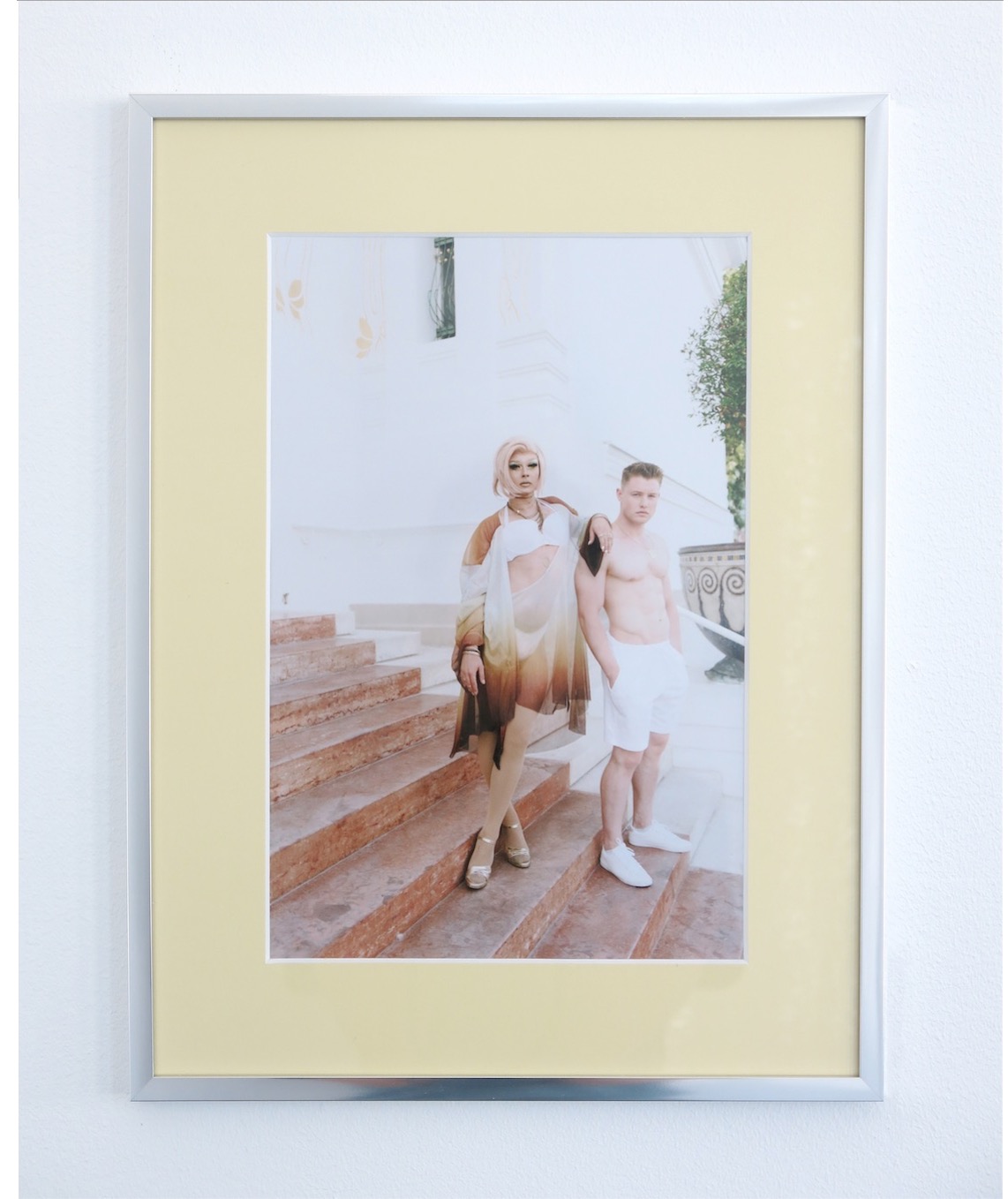 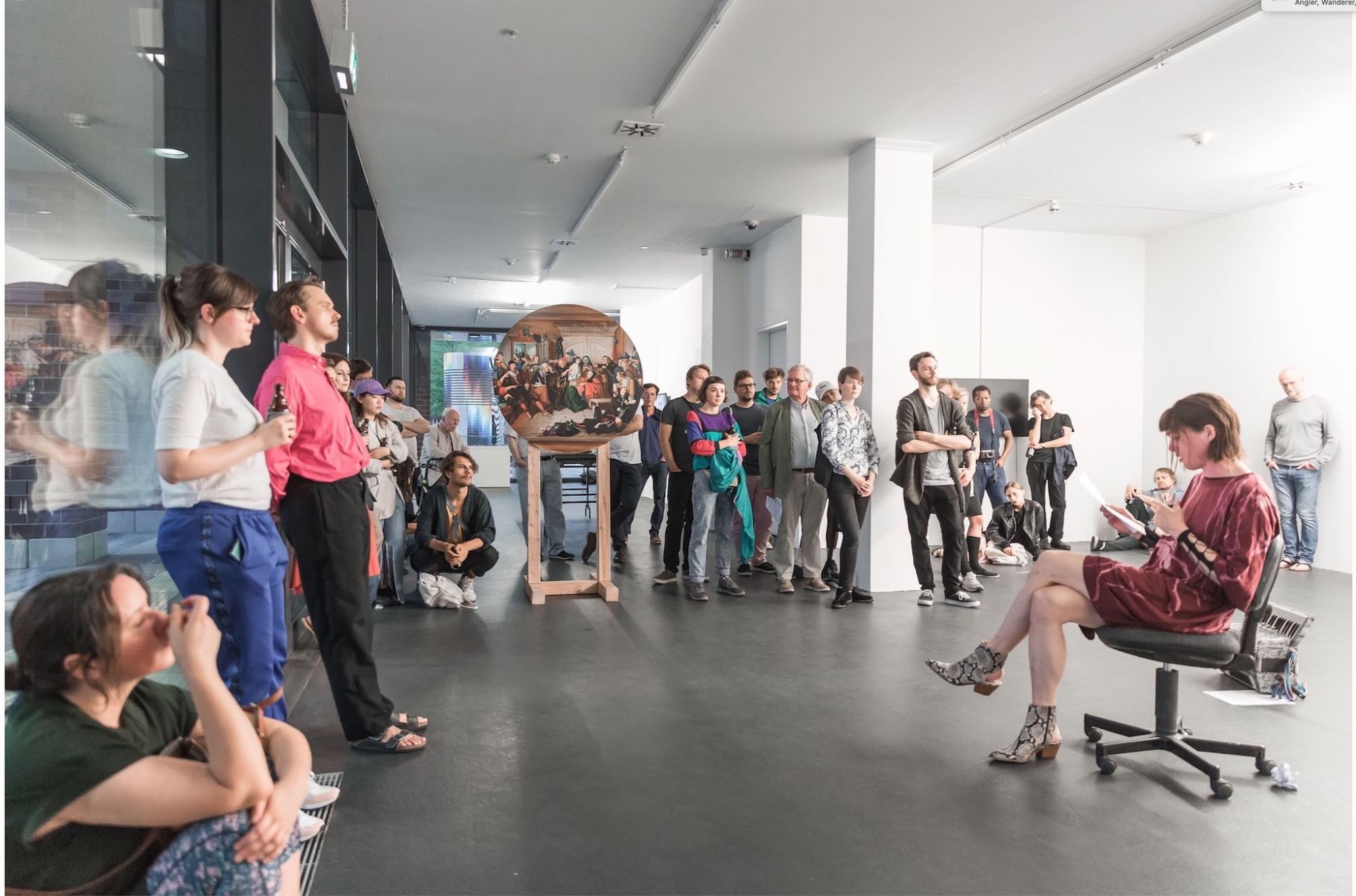 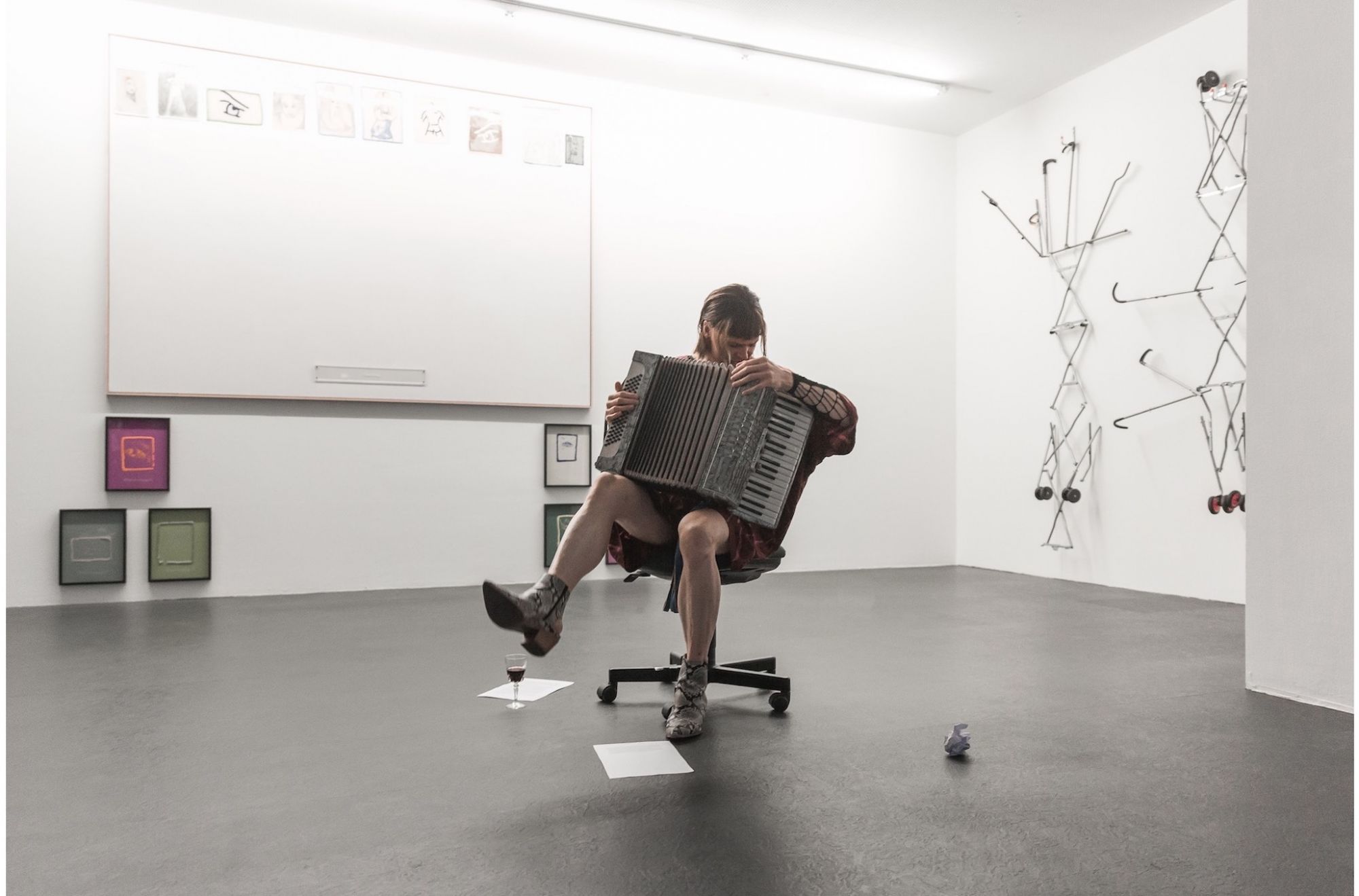 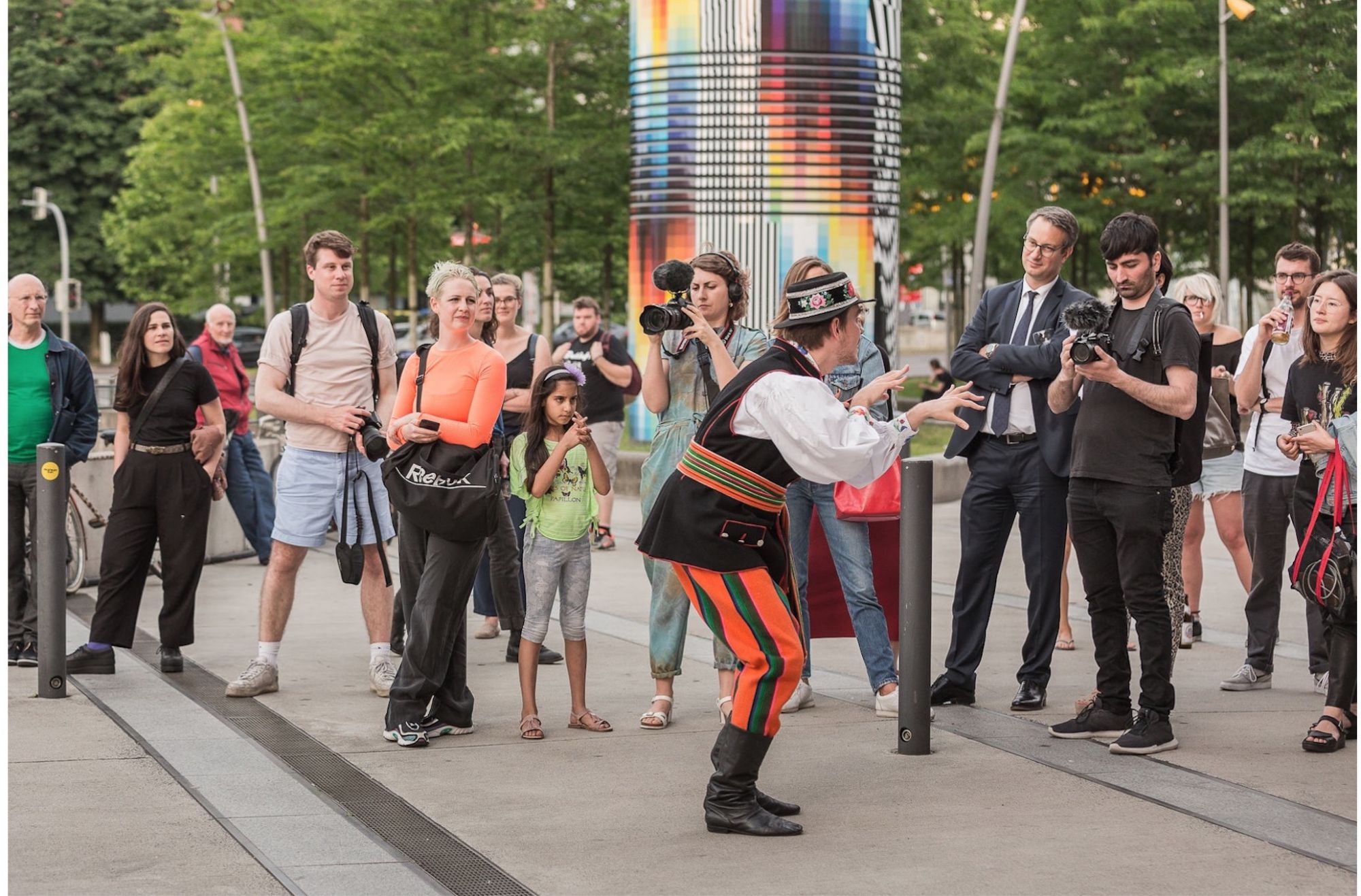 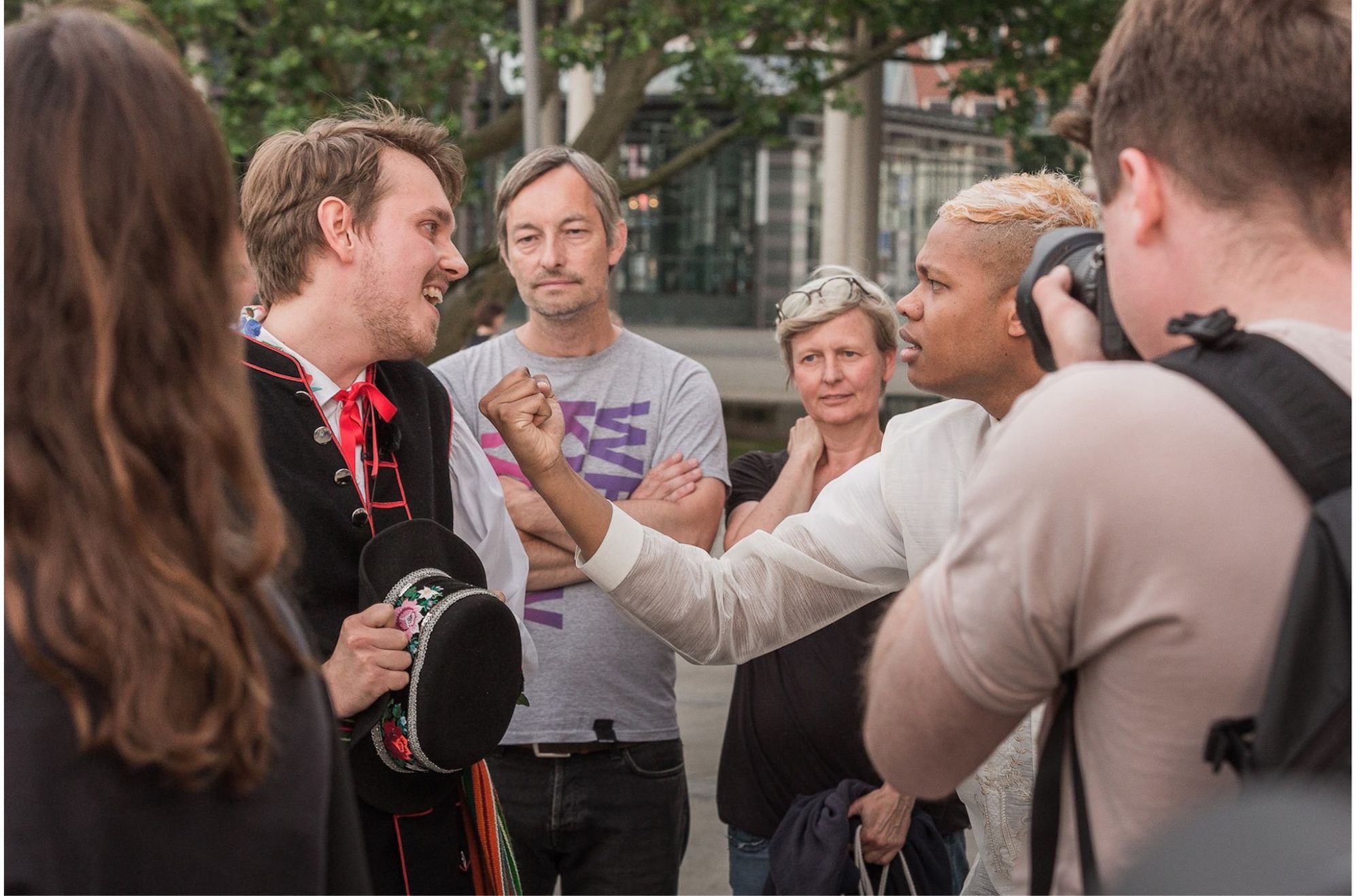 Focussing on the topic of drag, the group exhibition DISPLAY. Staging Identities shows contemporary artistic positions accentuated by performances and movies. Drag describes one’s appearance in the attire of the opposite gender, whereas every performer usually takes on a character or creates their own fixed identity. Though all forms of drag have the subversion of conventional gender definitions in common, their blurring and reinforcing of non-binary or even gender-neutral roles can increasingly be observed.

The four artistic positions visualise that drag is capable of more and is about going beyond the scrutinising of conventional gender definitions. They utilise drag as a tool for self-empowerment, as a means to reinvent an identity time and time again as well as questioning and overcoming social class, (hetero)normative concepts and existing historical narrative.

Mikołaj Sobczak (*1989 in Posen PL, lives in Münster) analyses political and socio-historical events, focussing on current global and social tendencies, for example the right-wing populist movements in Europe. Here, drag queens play a central role: as founding mothers of a new state, as a suggestion to overcome the crisis of masculinity in society or as witches, exorcising clerics.

Johannes Paul Raethers (*1977 in Heidelberg, lives in Berlin) work relies mainly of performances. So far, his WorldWideWitches are formed by his SelfSisters Transformellae, Protektoramae and Schwarmwesen, which can be perceived as their own, androgynous research units. For example, Transformellae work on a reprovolution, a queer utilisation of biotechnological advancements.

Victoria Sin (*1991, in Toronto CA, lives in London) also understands the human body as a module for opportunities to design alternative presents and futures. Their confident performances as well as video pieces emphasize on the absence of women in cultural contexts and broach the issue of objectification, prying glances and strategies of representation which use the previous to empower themselves.

Philipp Timischl (*1989, in Graz, lives in Paris) takes up the original idea of drag as a tool to overcome social class in his mostly autobiographic, multimedia works. Among other things, he is evocative of the ballroom culture in New York in the 1980s, where protected spaces were established wherein ethnicity, class, gender and sexual orientation were of no importance and families were founded regardless off consanguinity.

Drag appears as an antidote against homogeneity and the occupation of individual bodies by society. It is a chance and at the same time a plea for insight, self-awareness and positioning, a token of solidarity for the importance of queer ways of life. Drag exposes the potential and the negotiability of reality and therefore could be a counter concept to liberate our current society.

Dortmunder Kunstverein
Established in 1984, the Dortmunder Kunstverein e.V. is a non-profit organization whose mission is to support the production of new artworks by young (inter)national artists. One of our main objectives is to promote and encourage projects with an experimental background.

With four to six solo and group exhibitions per year, through guided tours, artist’s talks, performances, lectures and the publication of catalogues, the Kunstverein provides an open platform for discussion and exchange about relevant mindsets and questions about contemporary art.