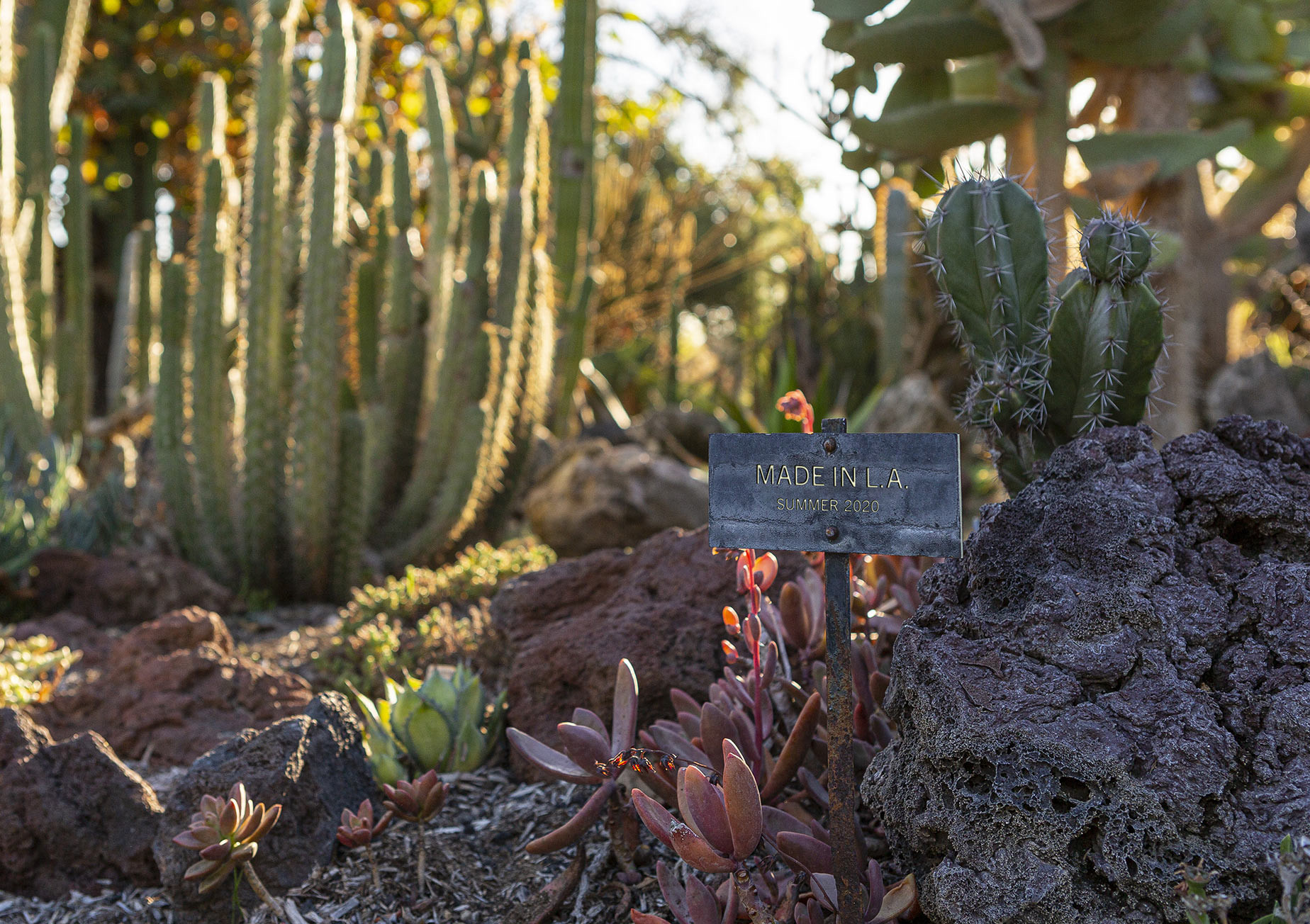 The Hammer Museum and The Huntington Library, Art Museum, and Botanical Gardens announced today the 30 artists participating in Made in L.A. 2020: a version, the fifth iteration of the Hammer’s biennial exhibition highlighting the practices of artists working throughout the greater Los Angeles area. Cocurated by Paris-based curator Myriam Ben Salah and L.A.-based curator Lauren Mackler with the Hammer’s Ikechukwu Onyewuenyi as assistant curator of performance, Made in L.A. 2020: a version is presented at both the Hammer and The Huntington from June 7 through August 30, 2020. The presenting sponsor for the exhibition is Bank of America. The biennial’s two venues create a cross-town conversation from west to east. Taking advantage of the city’s sprawling geography, the curators chose to stage the exhibition in two mirrored parts, presenting works by all the artists in both museums in addition to select locales in between. Made in L.A. 2020 will feature long-standing research projects alongside newly commissioned works and commingles a mix of practitioners—artists, writers, filmmakers, and performers. Subtitled a version, the exhibition will highlight conceptual threads that connect the artists’ works: entertainment both as a subject and a material; the genre and aesthetic of horror in contemporary practices; and the film and theater convention of the fourth wall, a device through which fiction is built and dismantled.

Free Admission
Admission to the Hammer Museum is always free. All visitors to the Hammer during the run of Made in L.A. 2020 will receive passes granting free admission to The Huntington to view the exhibition in full.

Catalogue and Companion Publication
The exhibition catalogue will draw inspiration from historical artist magazines and will become an additional venue for the show, showcasing newly commissioned interventions made by artists specifically for the pages. Furthermore, there will be a companion publication published after Made in L.A. 2020 to include programs, conversations, and other records of the work comprising the biennial. Both publications are designed by Studio Ella and distributed worldwide by DelMonico Books•Prestel.

Credit
Made in L.A. 2020 is presented by Bank of America. The exhibition is made possible in part by the Mohn Family Foundation and members of the Hammer Circle. Major support is provided by Bill Hair, Mark Sandelson and Nirvana Bravo, Darren Star, The Fran and Ray Stark Foundation, and VIA Art Fund.