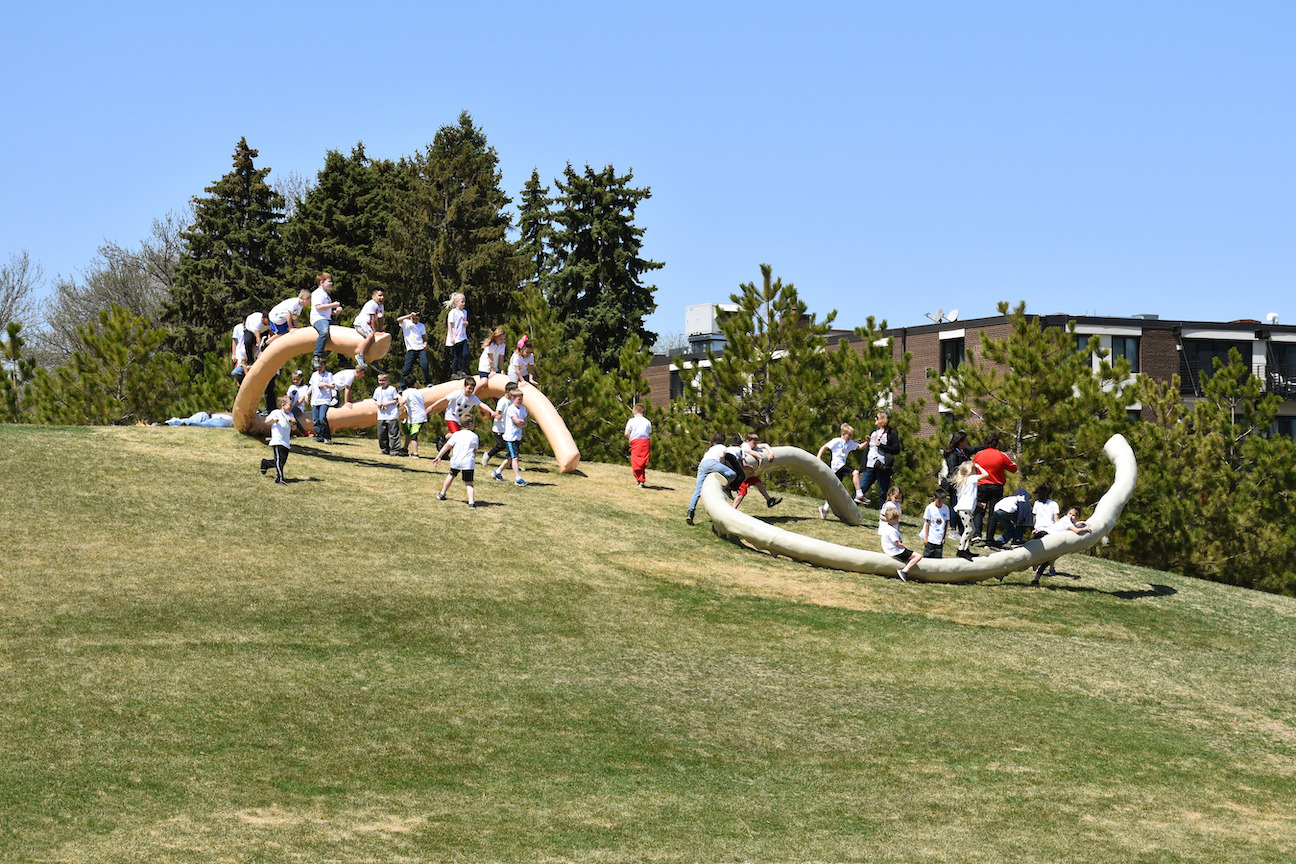 The third event in the Furla Series, this exhibition is the outgrowth of a partnership between Fondazione Furla and GAM - Galleria d’Arte Moderna, Milan, which will offer a unique encounter between past and present, by establishing a dialogue between contemporary art and the Museum’s countless masterpieces.

Nairy Baghramian’s project, the artist’s first solo exhibition in an Italian institution, is a new ambitious production conceived specifically for the GAM spaces.

Baghramian has been pushing the limits of sculptural language for two decades. In her rigorous formal and conceptual research, she explores the relationship between architecture, object and the human body, highlighting the political potential of sculptural forms and the importance of the physicality of the work. For this exhibition, the artist has created a series of large-scale sculptures, each one formally conceived to inhabit both the interior and exterior spaces of the museum, combining a reflection on play as an educational tool with her interest in the interstitial spaces that mark a boundary.

The exhibition is produced with the generous contribution from Fondazione Henraux.

Furla Series #03. Nairy Baghramian will be open to the public during Milano Art Week. The show is part of the Furla Series, the ongoing program launched by Fondazione Furla in 2017 featuring exhibitions dedicated to leading contemporary artists, organized in collaboration with Italy’s foremost art institutions.