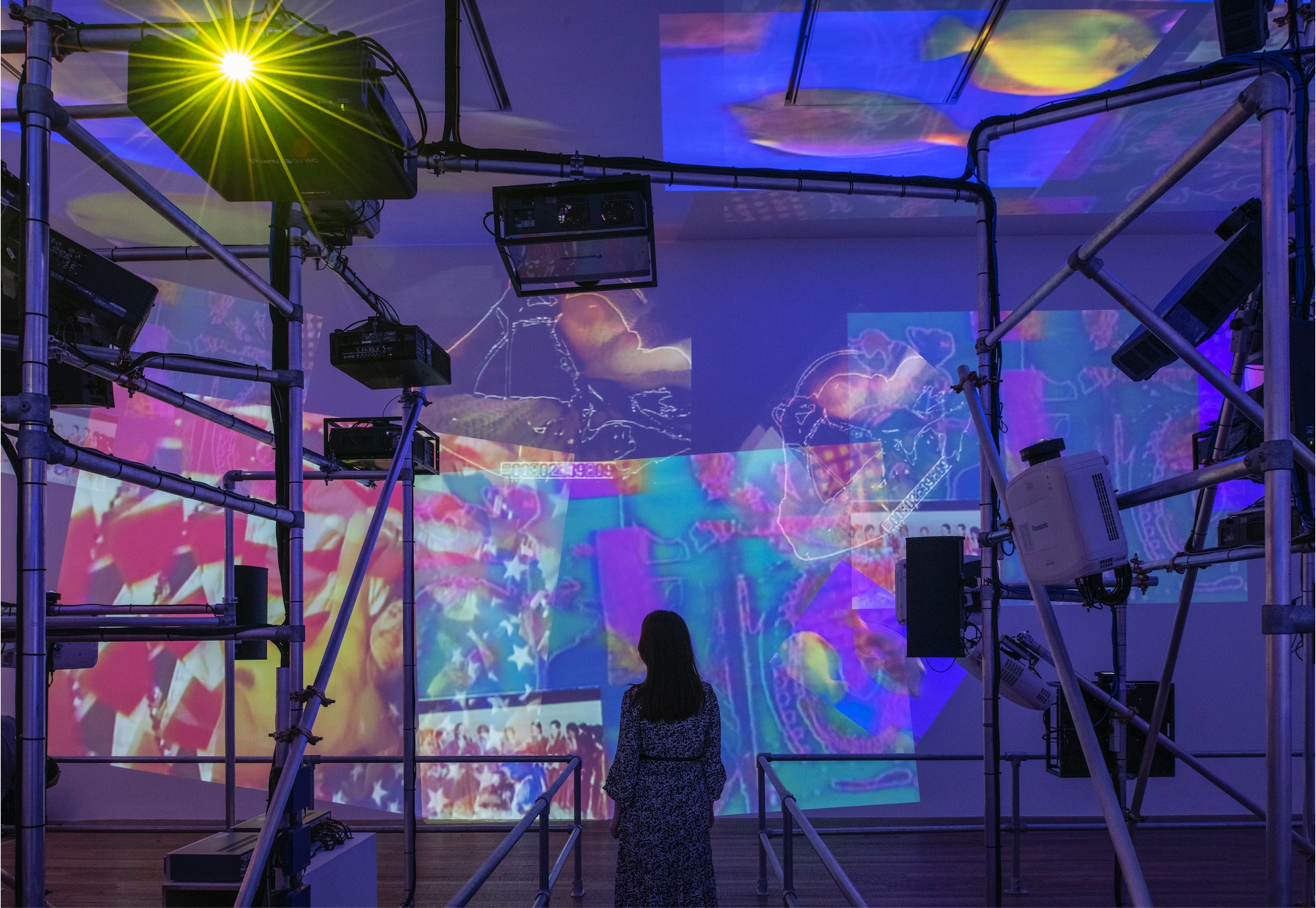 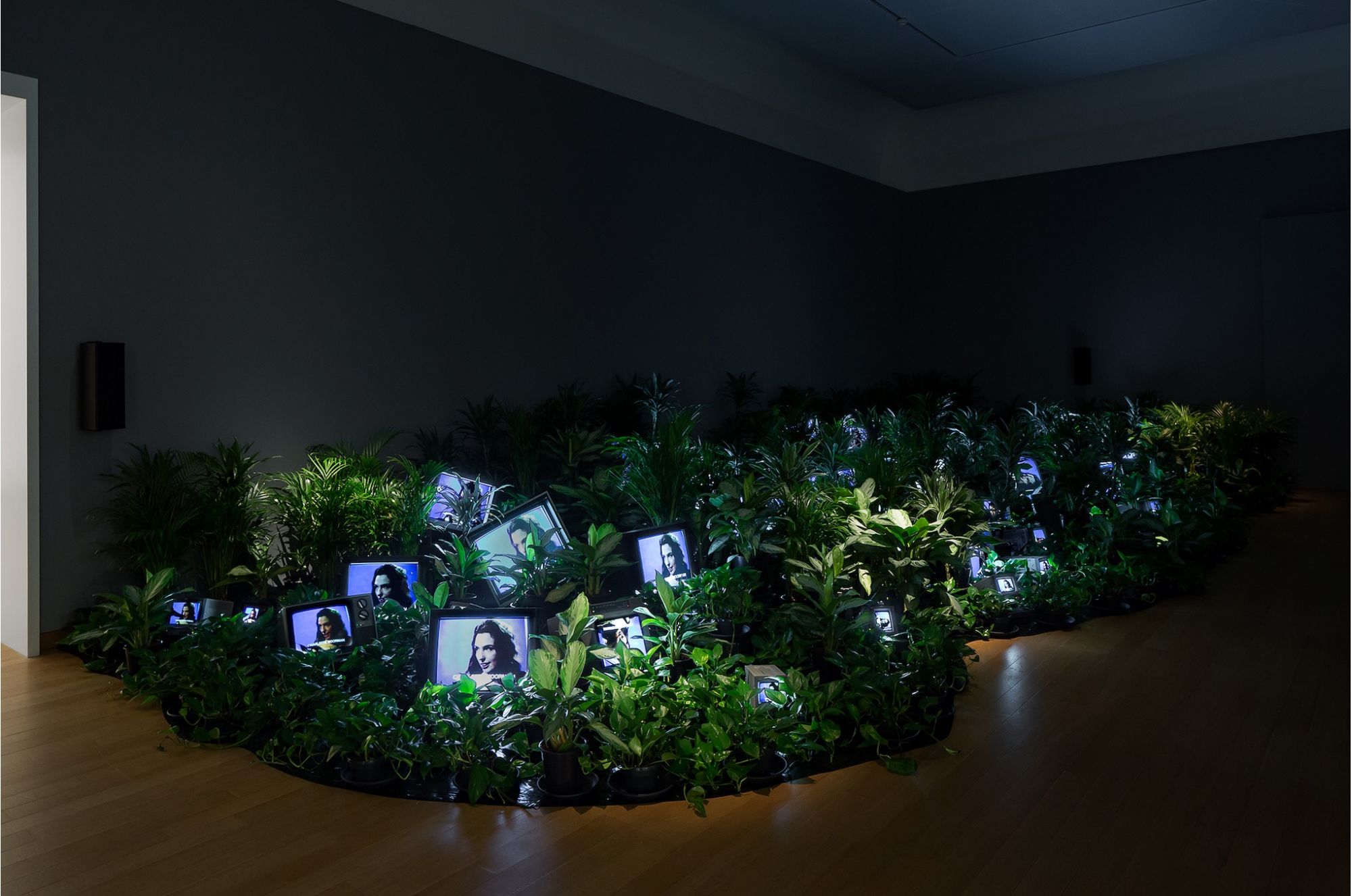 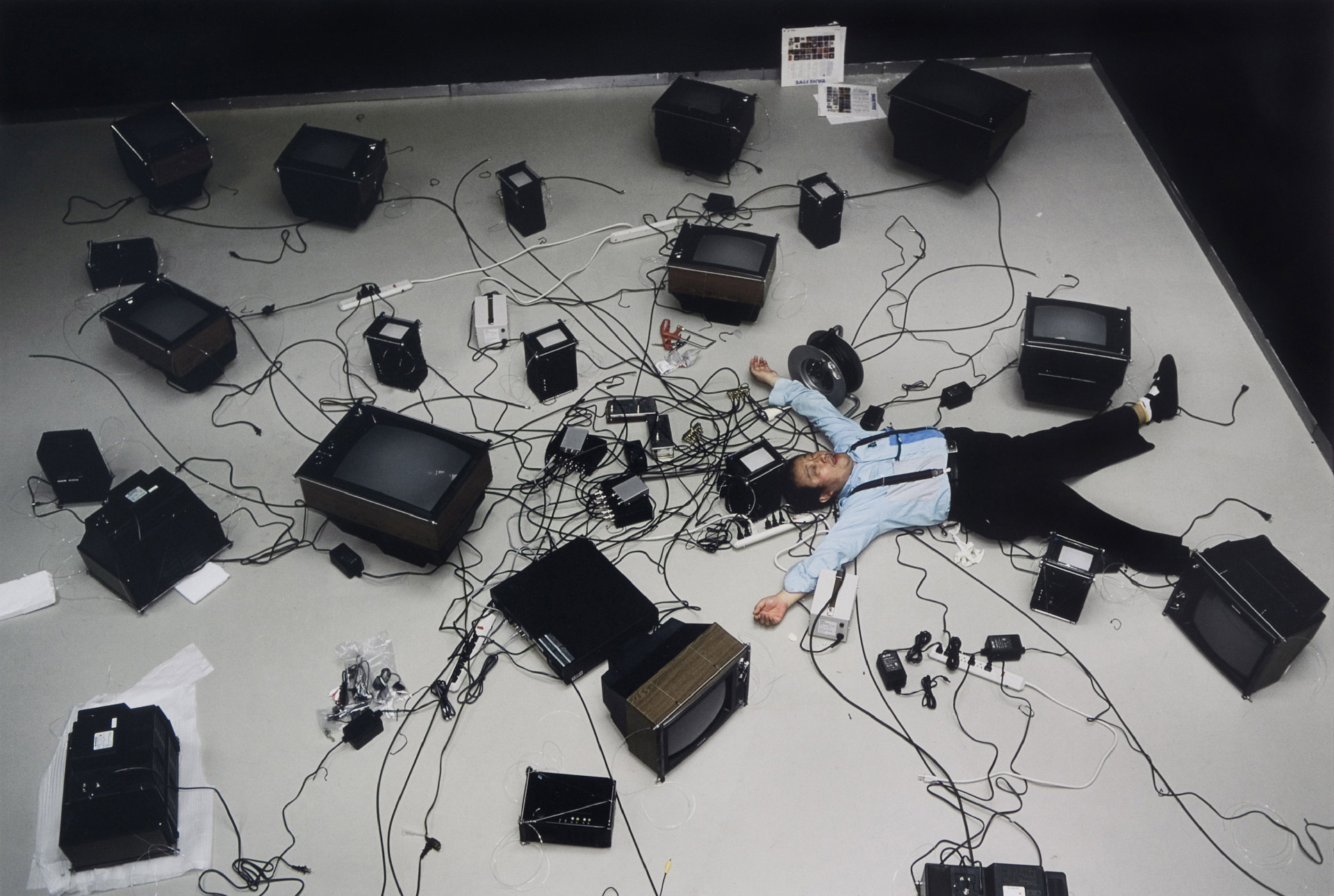 SAN FRANCISCO, CA (October 30, 2020)—Nam June Paik has continued to electrify the art world ever since his 1963 debut of television experiments in Exposition of Music – Electronic Television, his first solo exhibition. Paik challenged visitors to participate by activating modified TV sets and playing radically transformed instruments—blurring the distinction between performer and audience. Playful and interactive, Paik’s immersive environment expanded the boundaries of art, music and technology, and laid the groundwork for his career as the founder of video art.

The San Francisco Museum of Modern Art (SFMOMA) will present the exclusive U.S. exhibition of Nam June Paik, a major retrospective of Paik’s radical and experimental art, on view from April 24 through October 3, 2021. One of the first truly global artists, Paik (1932–2006) foresaw the importance of mass media and new technologies, coining the phrase 'electronic superhighway' in 1974 to predict the future of communication in an internet age. The exhibition will celebrate his multidisciplinary and collaborative practice that encompassed art, music, performance and technology, all in dialogue with philosophies and traditions from both Eastern and Western cultures.

Bringing together over 200 works across all media spanning a five-decade career, from early compositions and performances to large-scale video installations and global satellite projects, Nam June Paik offers an in-depth understanding of the artist’s trailblazing practice. Paik’s innovative, irreverent and entertaining works were informed by his musical background and his vision of an interconnected future. Organized by SFMOMA and Tate Modern, London, with additional presentations at the Stedelijk Museum Amsterdam and the National Gallery Singapore, the retrospective will be the first major Paik show in the U.S. in over 20 years and the first ever large-scale survey of his work on the West Coast.

“Nam June Paik is famous for being the historic father of video art, but his groundbreaking and contemporary influence is even more based on his crossover between all media,” said Rudolf Frieling, curator of media arts at SFMOMA. “Paik’s radical visual and musical aesthetic has a natural home here on the West Coast as a place for global connectivity.”

Born in Seoul during the Japanese occupation of Korea, Nam June Paik lived and worked in Japan, Germany and the U.S., reflecting a global connectedness that transcended borders and cultural differences. He studied music theory and trained as a musician before experimenting with performance and technology in the 1960s as a means of expanding his artistic production. He developed a multidisciplinary practice across media, and has become synonymous with the electronic image through a prodigious output of manipulated TV sets, live performances, global television broadcasts, single-channel videos and video installations.

Paik collaborated with a community of avant-garde artists and musicians, and played a pivotal role in Fluxus, an international network of artists, composers and poets who engaged in experimental art performances. His groundbreaking work has influenced art, media, music and popular culture for decades, including musicians such as David Bowie, Laurie Anderson and Devo's Mark Mothersbaugh, among many others.

The exhibition is accompanied by an illustrated catalogue from Tate Publishing. Edited by Sook-Kyung Lee and Rudolf Frieling, it features essays by the editors and contributions from Leontine Coelewij, Grace Deveney, Rachel Jans, Susanne Neuburger, Andrea Nitsche-Krupp, Valentina Ravaglia and David Toop, as well as excerpts of Paik’s own writings.