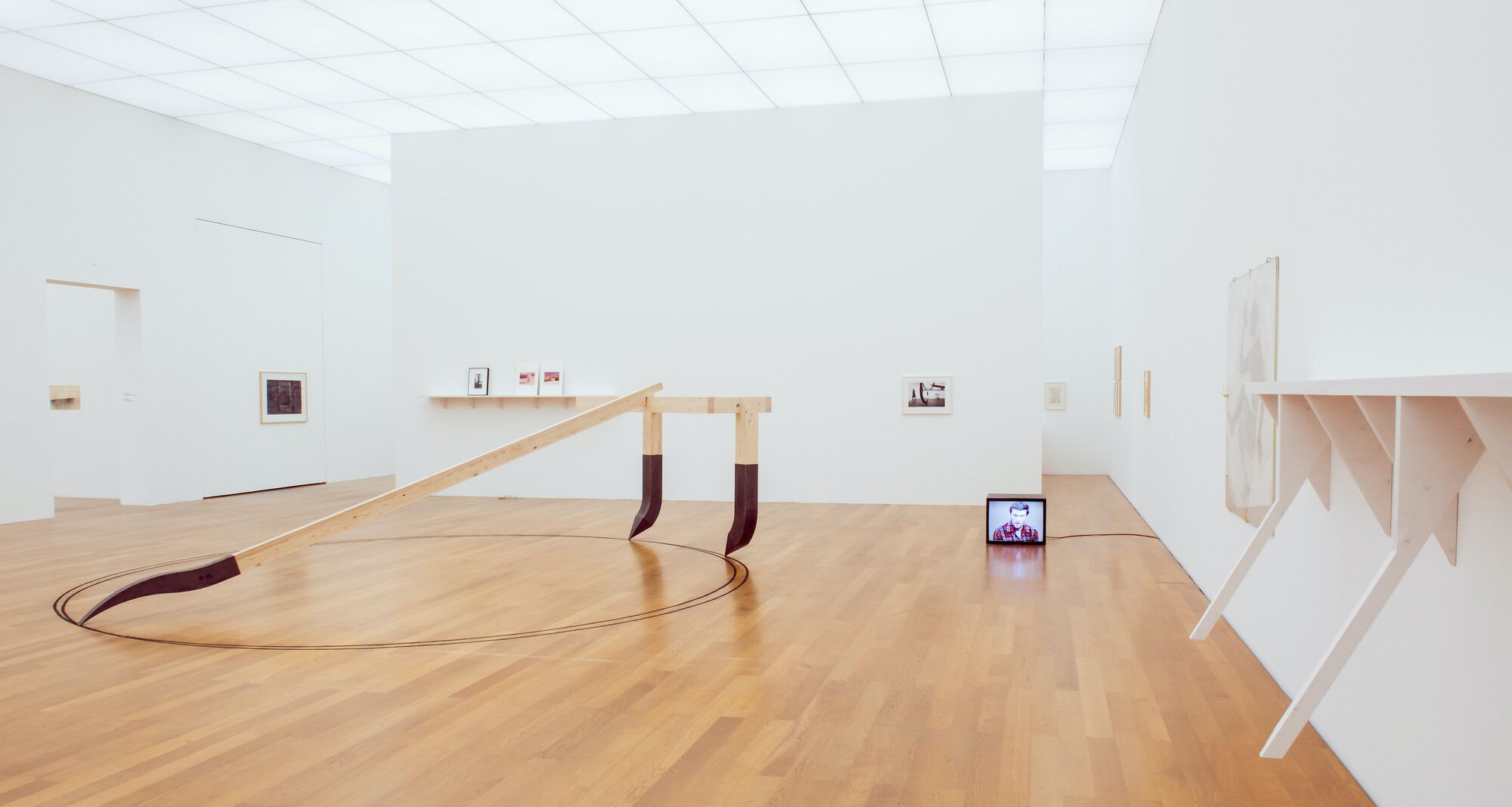 Kunstmuseum Liechtenstein presents the first international retrospective devoted to the work of the Romanian born artist Paul Neagu (1938–2004), who lived and worked in London from 1971 until his death.

Paul Neagu was a universal artist who worked in sculpture, performance art and drawing in presentations uniting the different media. His aim was to develop a visual idiom that would be understood across cultures but which is complex in terms of demands and investigations.
While still in Romania, Neagu found a way out of the conservative paradigm of the local artistic system by familiarizing himself with movements such as Op Art, Kinetic Art, Neo-constructivism and cybernetics. In his Palpable Art Manifesto of 1969, Neagu writes that art must give up its purely visual aesthetic, demanding that any consideration of art be based upon all sensory perceptions, supplemented by touch, smell, taste and hearing. The tactile objects crafted by Neagu after 1969 display a composite materiality; each box contains different parts of objects and materials encrusted on its inner surface: bread, maize porridge, feathers, metal blades, pieces of mosaic or glass, velvet, matchsticks, even human skin. The cellular partition encountered everywhere in Neagu’s objects and drawings is a key element in foregrounding the relationship between the part and the whole, the unit and the system, the cell and the organism.

Exploring the vocabulary of sculpture, Neagu devised what is arguably his most emblematic invention, the hyphen, after the mid-1970s. It is an entity that despite its apparent simplicity relies on complex inquiries into the formal and symbolic meanings of basic geometric shapes. At the same time, the hyphen combines elements pertaining to both the cultural and the vernacular. Neagu forged this vocabulary by investigating peasant crafts and traditions, stretching from Romania to China, from Greece to Scotland. Throughout the 1980s and 1990s, Neagu continued his explorations of the idiom of sculpture in ever-expanding, aggregating formulas, incorporating elements pertaining to performativity and embodiment into a versatile conception of the medium. The last segment of his career is also emblematic, as it further exposed the fissures within the artist’s diasporic identity, its perpetually unfixed nature, oscillating between intellectual openness and mobility and the trauma of non-belonging. Thus, his undisputed creative achievements aside, Neagu is a figure whose current reassessment opens up timely inquiries that are not only artistic but also culturally relevant.

The exhibition is curated by Georg Schöllhammer, Magda Radu and Friedemann Malsch. Display and reconstructions by Johannes Porsch. A production of Kunstmuseum Liechtenstein in collaboration with the artist’s estate.