Runo Lagomarsino. The Square Between the Walls 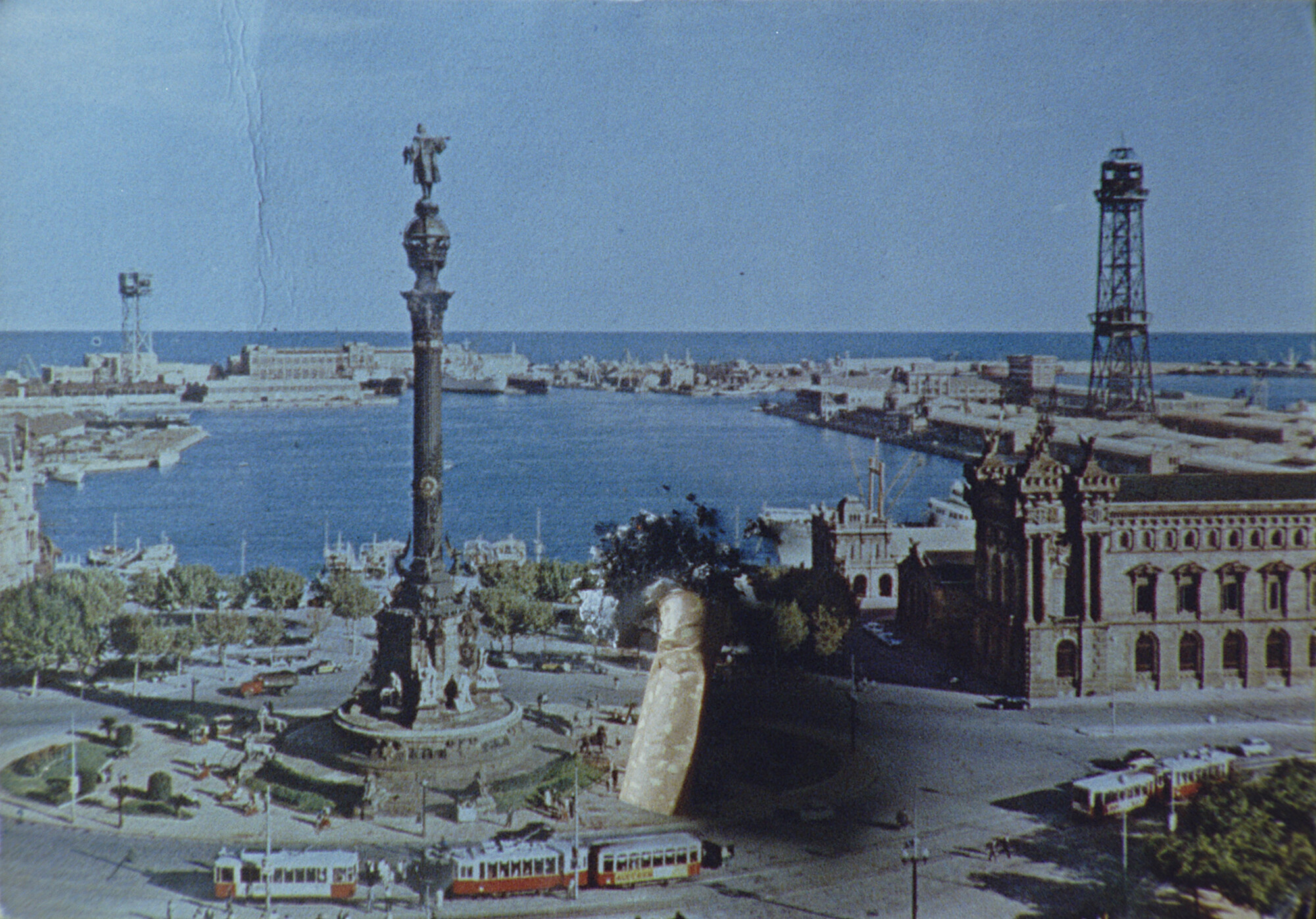 Runo Lagomarsino. The Square Between the Walls

Runo Lagomarsino, was born in Lund, Sweden in 1977 and studied at the Malmö Art Academy. After sharing his time between Brazil and Sweden for some years, he now lives and works in Malmö.

The Square Between the Walls, Lagomarsino’s solo exhibition at Lunds konsthall, brings together a group of recent and older works with two new commissions dwelling on his own family’s history. The artist‘s family fled the military regime in Argentina and settled in Lund in the late 1970s. His father found employment with Åkerlund & Rausing (now A&R Carton), where the presses worked around the clock to print cardboard for different sorts of packaging.

Two new commissions, Mad Toy and Home Waits for No One (both 2021), are inspired by Lagomarsino’s memories of visits to this factory with his father. They are shown together with a number of other recently produced works. Visitors to the exhibition also have the unique opportunity to see one of the artist’s earliest works, A Song of Bola de Nieve (1997), a humorous piece in which he sings and simultaneously translates a song from Spanish into Swedish.

Lagomarsino works in a variety of media but often creates installations that combine ready-made objects, sculptural elements, photography and film, as well as occasional performance-based or interactive elements. He enlists the autobiographical to comment on social and political issues that affect all of us. He allows private memories to challenge collective ones, reminding us how intricately history—even its overlooked facts—is embedded in the present.

His practice relies on the subversive and utterly precise use of language and symbols, and especially their implications for institutions, which is meant to empower viewers and encourage them to reflect on possible, probable and desirable futures.

As part of his exhibition, Lagomarsino has invited Malmö-based Bélgica Castro Fuentes to show a selection of her arpilleras, narrative textile images sustaining a legacy of commentary and resistance through patchwork and embroidery that goes back to the self-organised women’s resistance groups during the military dictatorship in Chile in the 1970s and ’80s.

The catalogue contains two specially commissioned texts: an essay by Chilean art writer and curator María Berríos, putting Lagomarsino’s (and Castro Fuentes’s) work into a broader historical and cultural context of exile, and Retrovisor (Rearview) by Argentine writer Alan Pauls. The latter is a literary reflection on Lagomarsino’s two newest works and their relationship to El juguete rabioso (“The Mad Toy”), a novel that another Argentine writer, Roberto Arlt, published in 1926.