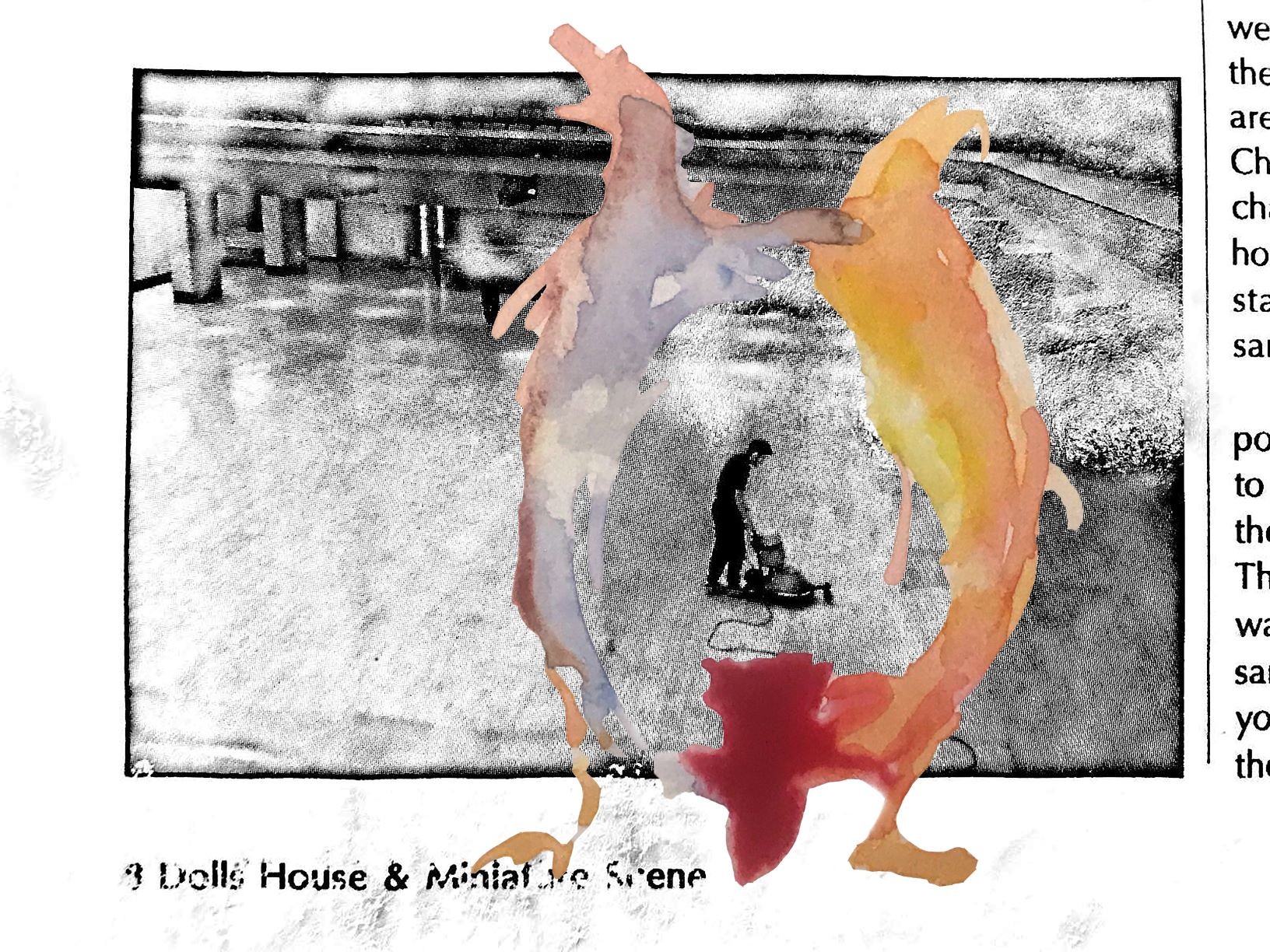 Working across text, sculpture and performance, Sophie Jung’s work navigates the politics of re/presentation and challenges the reductive desire to conclude. Her texts focus on disrupting scripted hegemonies through subversively introduced tremors. She employs humour, shame, the absurd, raw anger, rhythm and rhyme, slapstick, hardship, friendship and a constant stream of slippages. Her sculptural work consists of bodies made up of both found and haphazardly produced attributes and defines itself against the dogma of an Original Idea or a Universal Significance. Instead it stands as a network of abiding incompletion, an ever-changing choir of urgencies and pleasures, traumas and manifestations that communally relay between dominant and minor themes. Sophie Jung is invested in triggering a de-categorising of concepts and a deconceptualisation of categories and understands her approach to “stuff”—both legible utensil and metaphoric apparition—as an uncertain queering slash querying of historical materialism.

"A Bout… of f ever dreamt sh’aim at all towers all breakings and queens for a misremembered text ure a crumbling syncopation, a glowing brick suspended mid-air thrown in with a complementary glaze across at capital, the capital. Refinal floor-bored ambulation before always already having had your back turned on you through a mirror staged a coup of milk of tears of ripped up bed spring’s been cancelled too so we lie softer, more sincerely.

Example: not to worry we were only just passing we were not past we were present a paper on crossing bound aries in virgo constelnation of your teenrage I deals tr aided in ore the treacherous valleys and values that have carried the landscapes around you for longster. A hoard a crowd a pit full of come rad raids the cupboards and dims the light, some Re spite in a beam of lied about the pillar of socie a sigh.

Hands up hands down hands wringing all around my ears the bell announces a tie: for and against sincertinty con dition condiction."

Sophie Jung (lives and works in Basel and London) received a BFA from the Rietveld Academy, Amsterdam, and a MFA from Goldsmiths, London. Recent projects and exhibitions include Taxpayer’s Money for Frieze LIVE; Dramatis Personaea at JOAN, Los Angeles; The Bigger Sleep at Kunstmuseum Basel | Gegenwart and Block Universe, London; Come Fresh Hell or Fresh High Water at Blain Southern, London; Producing My Credentials at Kunstraum London; Paramount VS Tantamount at Kunsthalle Basel and Centre Culturel Suisse; Unmittelbare Konsequenzen at Kunst Halle Sankt Gallen, and Äppärät at Ballroom Marfa. In 2015 Jung spent six months in New York at ISCP, courtesy of the Edward Steichen Award Luxembourg. In 2016 and 2019 she won the Swiss Art Awards, and in 2018 was the recipient of the Manor Kunstpreis. Between 2016 and 2019 she sat on the jury of the Swiss Performance Art Award and is currently a mentor at Institut Kunst, Basel.