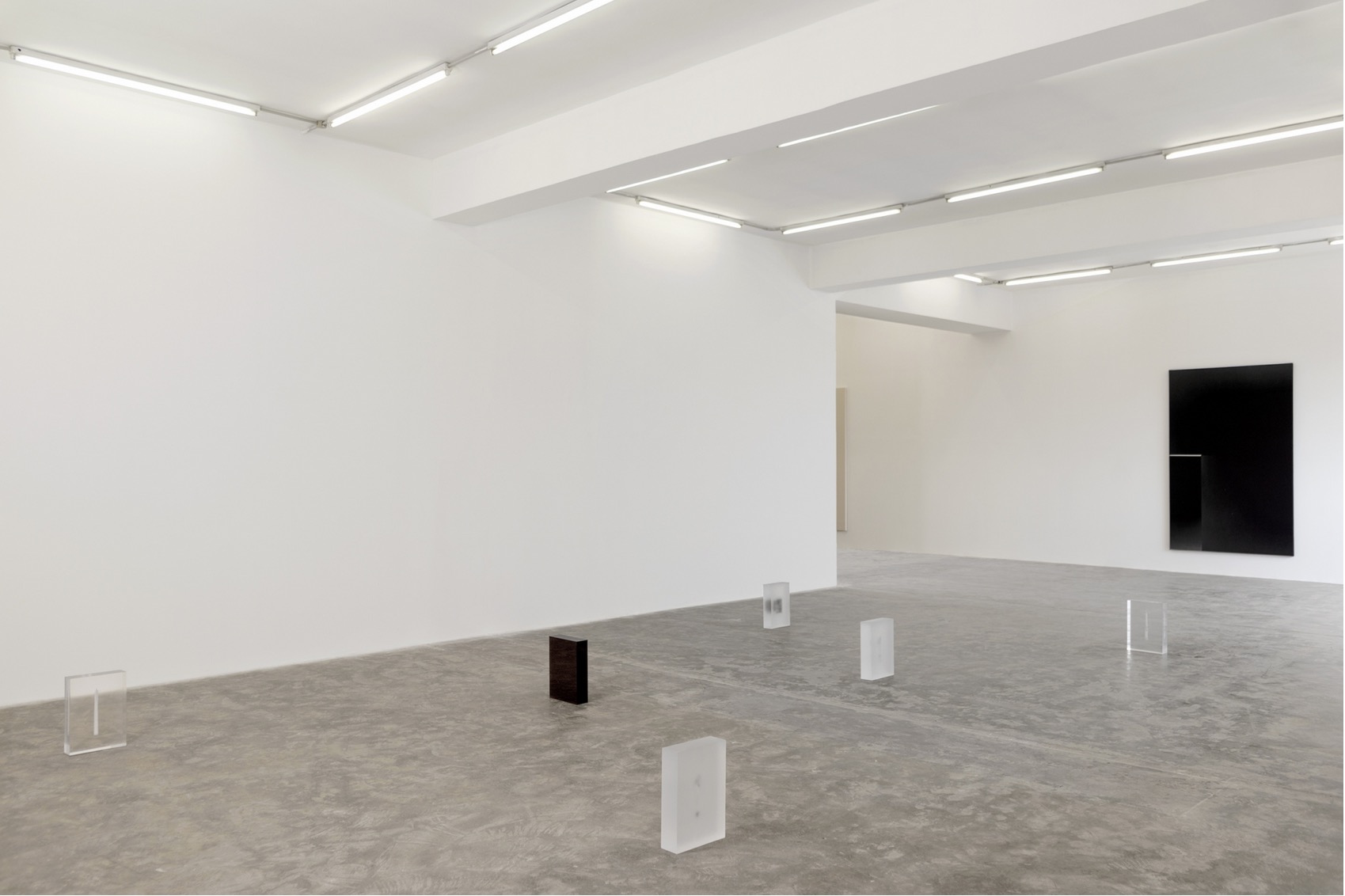 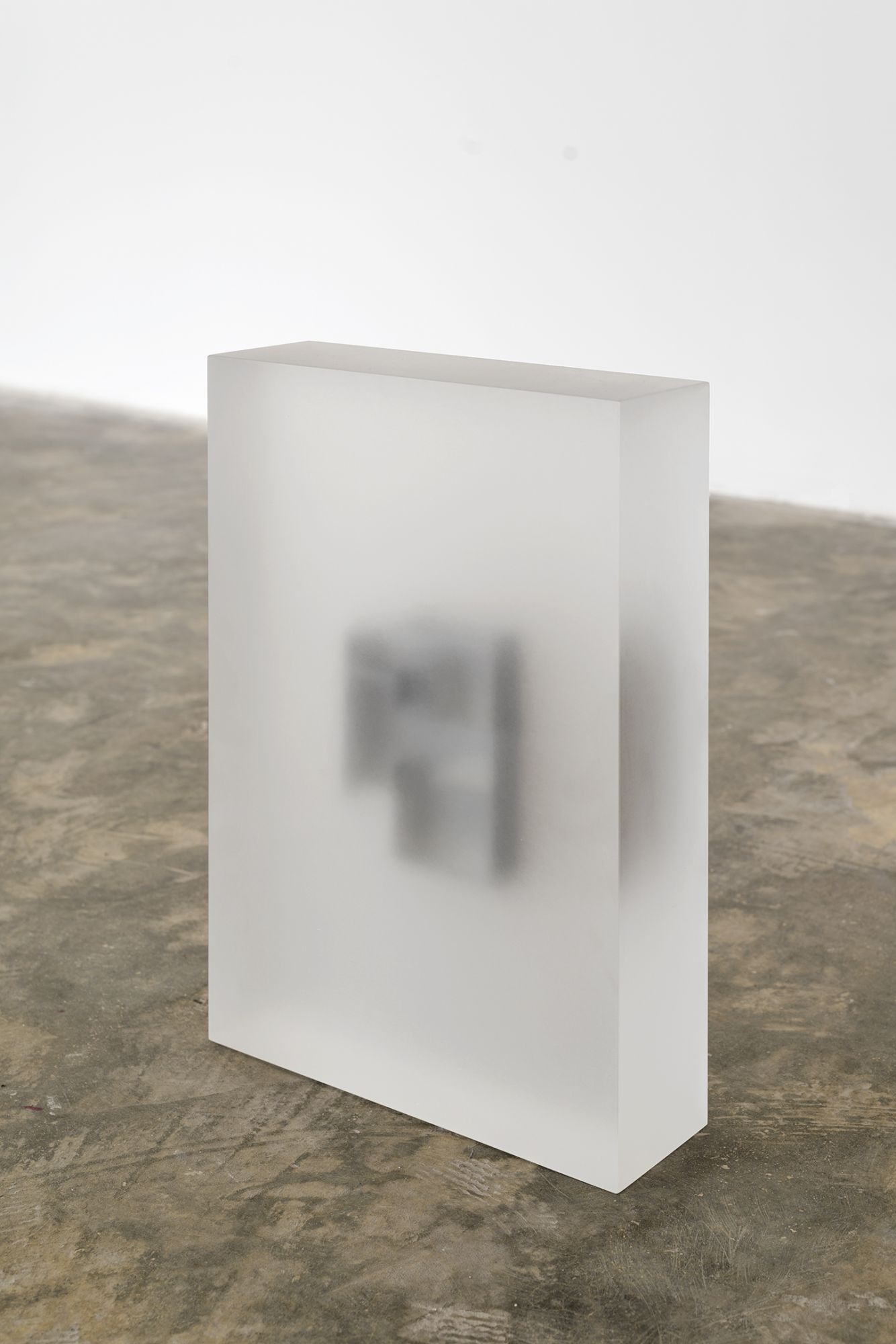 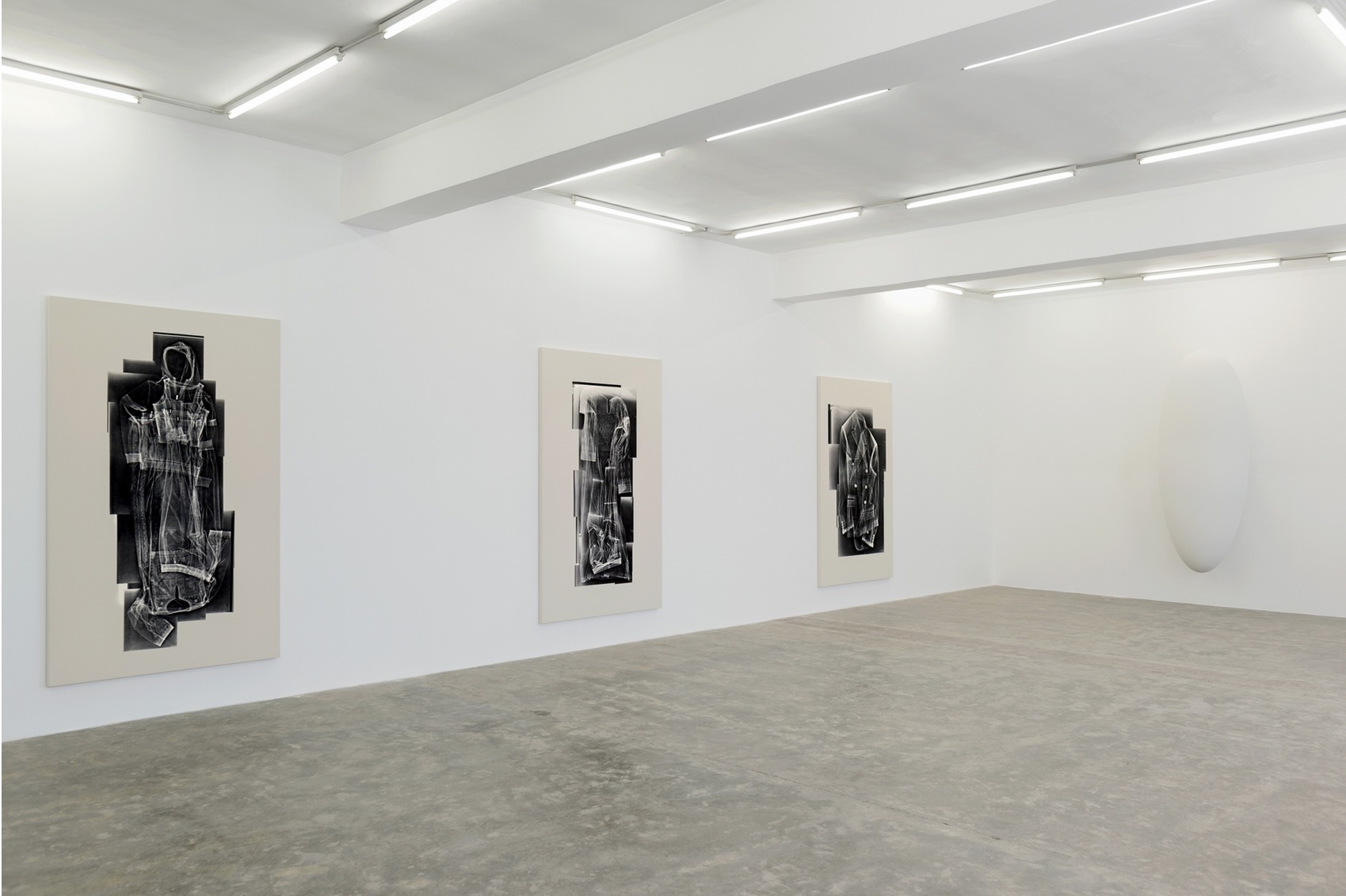 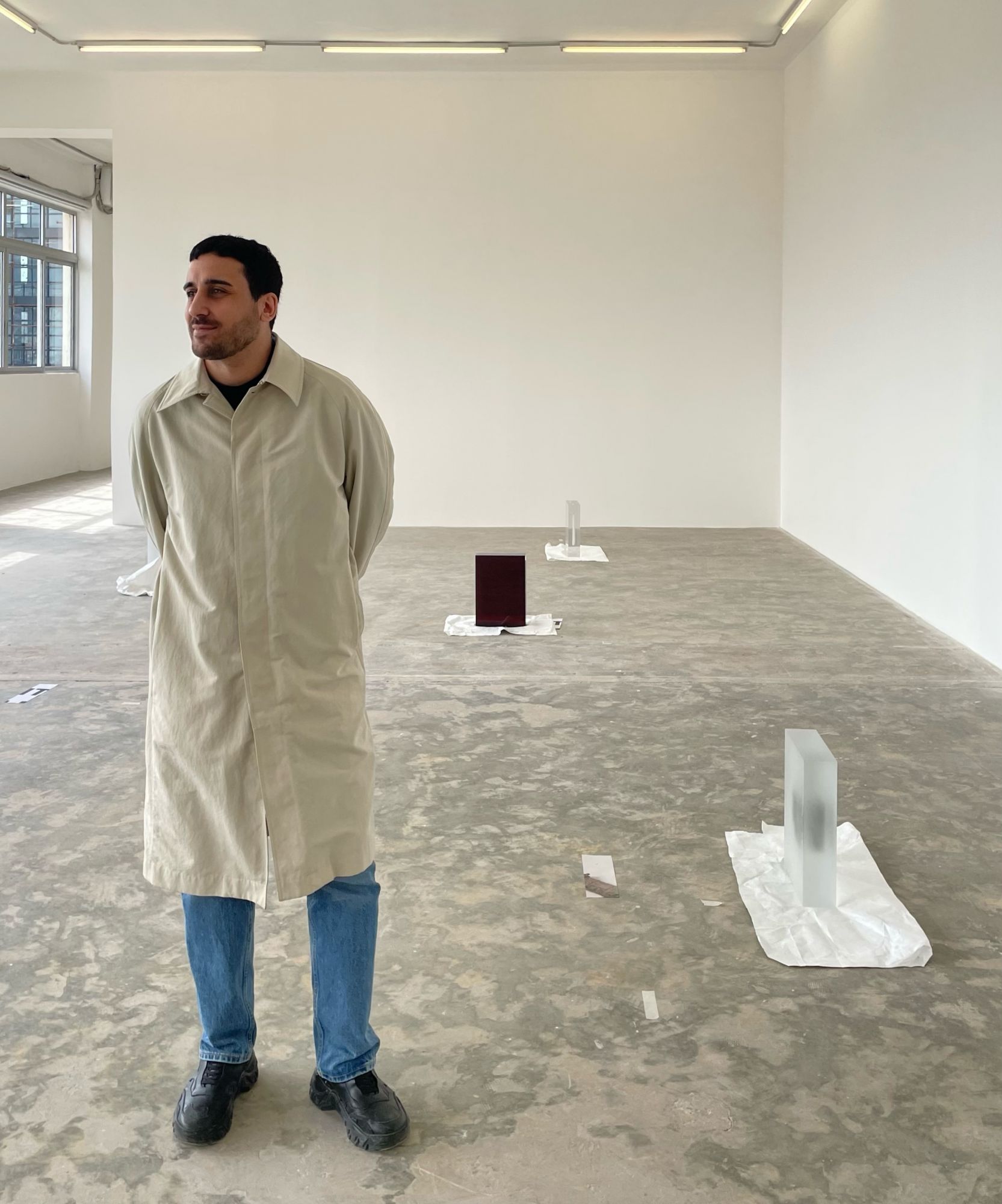 Sfeir-Semler Gallery is happy to announce the representation of Tarik Kiswanson, with his first solo exhibition opening in our Beirut space on Tuesday March 22, 2022, from 7 to 9 PM.

Kiswanson was born in 1986 on the outskirts of Halmstad, Sweden, to Palestinian parents who were exiled from the Middle East in the early 80s and had to change their original family name Al Kiswani for integration purposes. Rootlessness, regeneration, and renewal are central themes in his oeuvre. His practice reveals an engagement with the poetics of métissage: a means of writing and surviving between multiple conditions and contexts. His bodies of works, sometimes stemming from autobiographical narratives, explore subjects relative to memory, time, language, heritage and ultimately identity development.

In this exhibition, the artist explores a multitude of mediums and shows a selection of older and recent works.

The Fall, a film on loop shows a pre-adolescent boy falling backwards from his chair. The image moves in slow-motion and the empty classroom around the character invites the viewer to enter a space of suspended time — the exact moment when balance is disturbed.

The transient nature and perpetual movement of identity formation is similarly tackled in the artist’s charcoal drawings: blurry representations of children, who sometimes seem to be emerging out of a chrysalis, in the midst of a transformative phase, or on the threshold of visibility. They are slowly, meditatively, produced with layer after layer of charcoal.

A third-culture child himself, Kiswanson sometimes uses his family’s belongings in an attempt to conciliate his cultural heritage with the reality he was born into. Objects carried by a migrant family into exile are frozen into blurry resin blocks, while the traditional clothing of the artist’s parents and grandparents are mixed with contemporary youth sportswear in the series Passing. Produced through radiology scans, the images are printed on canvas, as if revealing new possibilities of belonging within a state of cultural homelessness.