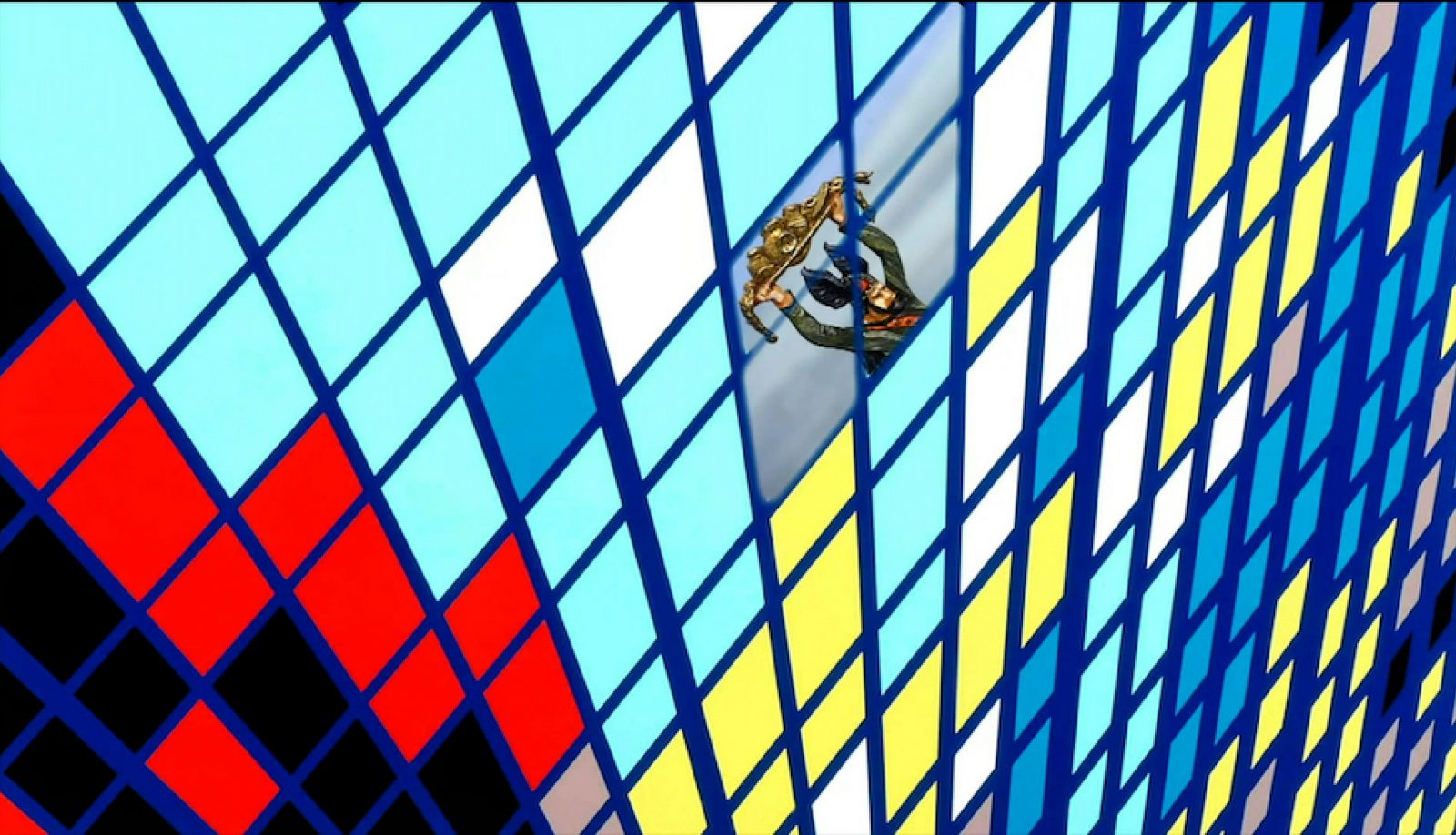 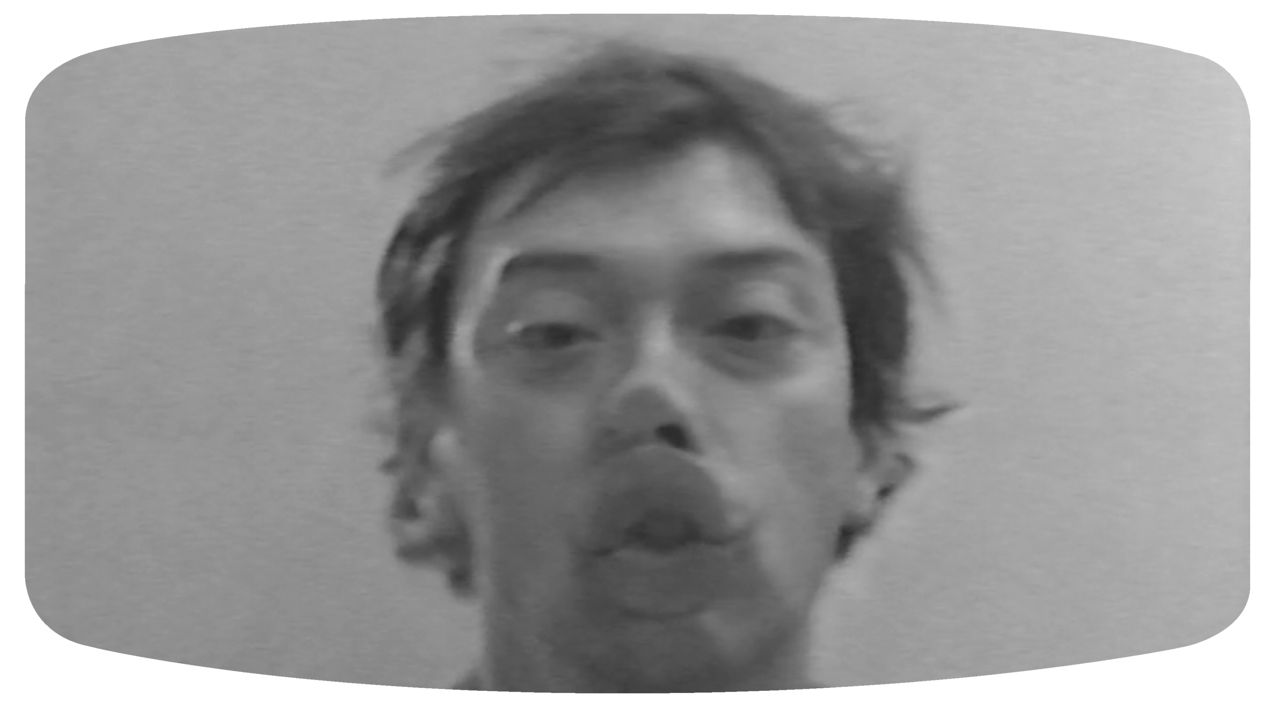 THE 1970s:
THE 1970s:
highlights a remarkably prolific era of artistic production in Belgium that saw the acceleration of audiovisual experimentation with artists fully exploring the creative and technological possibilities of video and film. Played out predominantly across the geo-cultural axis of Liège—Antwerp, with important digressions in Brussels, Aalst, Namur, and Knokke, it marks a period during which artists developed new forms of production that were often collaborative, immaterial, and interdisciplinary in nature.

THE 1970s: _____ is the first public manifestation of a long-term research project launched by argos in 2018. The exhibition divides the findings of this research into four main themes: means of production, events, artist collectives, and the interdisciplinary. There is also special emphasis on the utopian potential of video and film, as the exhibition recreates a selection of key installations from the era besides presenting digitised artworks originally shot on U-matic, Sony Open Reel, 16mm, and Super 8.

Alexander Kluge: Minutenfilme #5
Minutenfilme #5 is the fifth chapter of a year-long, rotating exhibition presenting five sequential constellations of eight films each by Alexander Kluge. Compiled by the eminent German filmmaker especially for this occasion, this presentation features selections of recent Minutenfilme—short, hybrid films that typically run from one to eight minutes.

Ranging from the theoretical to the operatic, from the cosmic to the mathematical, these short films spring from the filmmaker’s ever-curious and critical mind to enter into dialogue with contemporary and historical events. Kluge’s idiosyncratic editing technique—influenced by both the classic editing style of Hollywood and the dialectic editing theories of Soviet cinema—allows him to condense complex, and oftentimes highly absurd, ideas into a few minutes.

The result is ironic, sharply biting social commentary that imagines an active role for the viewer: “The viewers are the medium, what they cannot imagine neither can exist in the medium.”

Alexander Kluge: Minutenfilme is organised in cooperation with Literaturhaus Berlin and Goethe-Institut Brüssel.