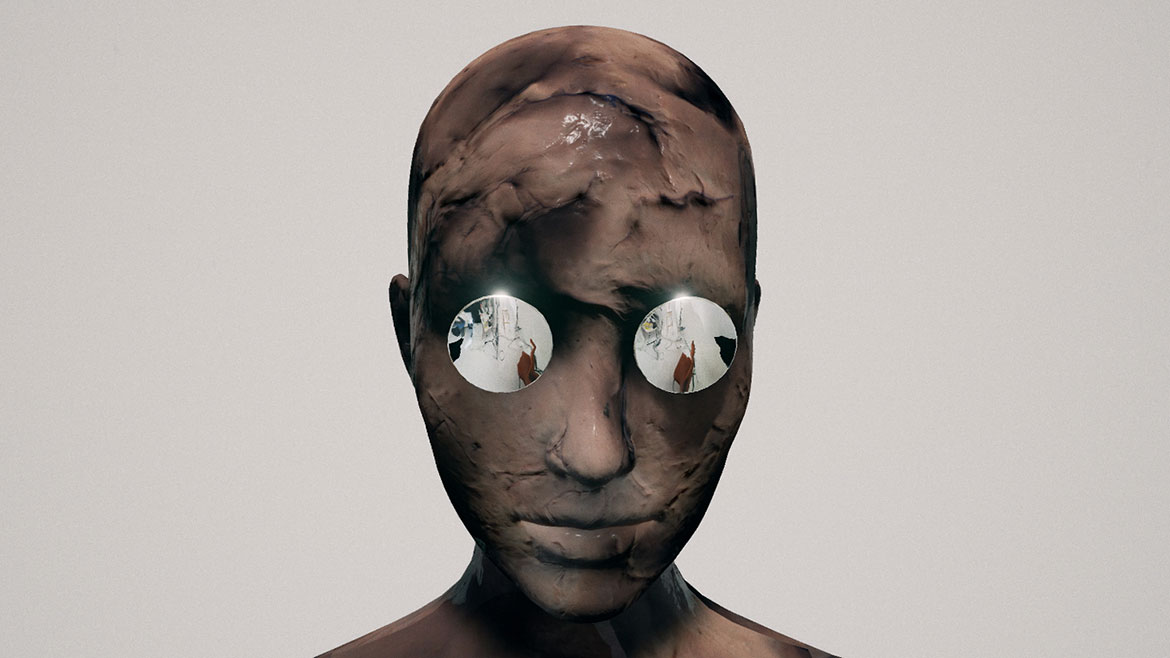 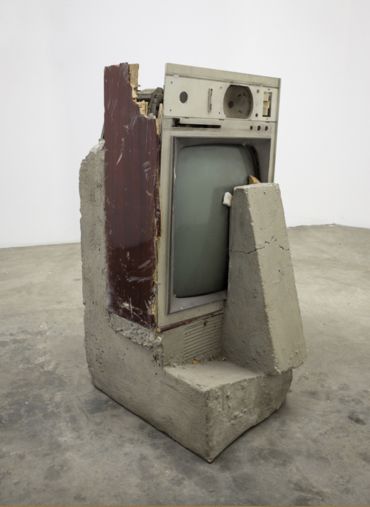 The Museum of Art and Design at Miami Dade College

The Body Electric is a major multidisciplinary exhibition that examines humans’ ever-changing relationship with technology and the inescapable interface between our bodies and screens.

In an age dominated by digital technology, The Body Electric explores poignant themes of the real and the virtual, the organic and the artificial, moving from the world into the screen and back again. Looking across the past 50 years, the exhibition features an intergenerational and international group of 59 artists and collectives that use the screen as a place to rethink the body and identity, with an emphasis on subjects of gender, sexuality, class, and race.

“The works in The Body Electric investigate the issues raised by our growing dependence on electronic interfaces to learn about the world, to communicate with each other, and even to understand our own identities,” said Rina Carvajal, MOAD’s Executive Director and Chief Curator. “For more than five decades, as our reliance on technology has increased, the artists in this fascinating exhibition have delved into the many ways that screens have come to shape our reality.”

The Body Electric is organized by the Walker Art Center. The exhibition is made possible by generous support from the Carl & Marilynn Thoma Art Foundation. Additional support provided by Ellen and Jan Breyer and the David and Leni Moore Family Foundation. The Body Electric is curated by Pavel Pyś, Curator, Visual Arts, Walker Art Center, with Jadine Collingwood, Curatorial Fellow. The presentation at MOAD is organized by Rina Carvajal, Executive Director and Chief Curator, with Isabela Villanueva, Consulting Assistant Curator, and is made possible by the Miami-Dade County Department of Cultural Affairs and the Cultural Affairs Council, the Miami-Dade County Mayor and Board of County Commissioners; and the State of Florida, Department of State, Division of Cultural Affairs and the Florida Council on Arts and Culture. Additional support was received from the John S. and James L. Knight Foundation as part of its Immersive Technologies in the Arts initiative.