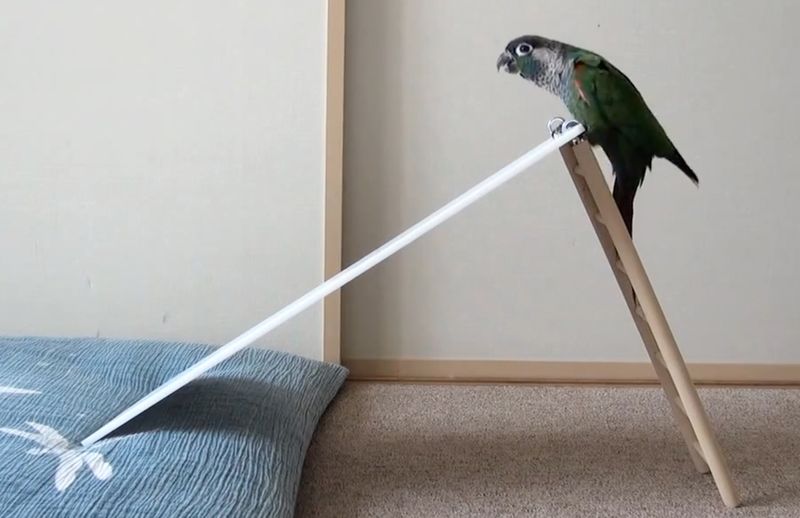 To some people, pets mean everything. They’re a member of the family in their own right, and a silent trusted friend, a natural yet somehow wild creature, right there in the living room or the playroom – or a welcome opportunity to strike up a conversation with a complete stranger. Others are slightly more critical. Pets are just there to compensate for emotional or social problems; some even go so far as to challenge people’s right to breed animals and to lock them up for their own purposes. And then of course there are those who couldn’t care less about pets. But one thing’s for certain: it’s not a niche topic, not by any stretch of the imagination. Indeed, a third of households in Germany are now home to some 30 million dogs, cats, hamsters, and other species.

And now that farm animals and working animals have more or less disappeared from our towns and cities, most people today only have contact with pets. And while these creatures are dearly loved (and at times dominated) by their owners, they also shape their everyday lives in ways that often go unnoticed, even though they have a lasting impact. Pets and their people – the exhibition takes a closer look at the topicality and history of this very special relationship. The backdrop to the exhibition is the conviction that the ways in which people interact with their pets are surprisingly indicative not just of the pet owners themselves, but also of their relationship with other people and with nature itself. Showcased along an entertaining itinerary are numerous fascinating and rare taxidermic preparations, but also historical documents, objects and media from popular culture and the history of people’s everyday lives, not to mention selected contemporary artworks. So, regardless of whether or not they live with pets, visitors to the exhibition are certain to be moved, entertained and inspired – first and foremost to think about their own relationship with their household pet.

It took centuries of domestication and breeding to turn wild animals into the household pets as we know them today. And it was only in the 19th century that pets became a familiar sight in most sections of society in Europe. Industrialisation and urbanisation also meant that the family became increasingly important, providing a setting for new emotional ties between animals and people. Systematic breeding methods gradually moulded the physical shape and nature of domestic animals to suit people’s social and aesthetic preferences.

PEOPLE AND THEIR PETS

The demands we put on pets are often contradictory. We expect unconditional love, but we also demand obedience; we value their natural ways, yet we shape them to the fashions and conventions of our culture. And we have no inhibitions about expressing what we expect of our pets; after all, they only have limited means of expressing themselves and are hardly in a position to fend off unrealisable wishes.

PETS AND THEIR PEOPLE

What does a budgerigar see when it looks in the mirror? How does a fish feel in the water? In its final section, the exhibition uses virtual reality technology to flip the perspective around. A special installation speculates on how pets might perceive the world around them and how they feel about the way we interact with them. Will we ever know what an animal’s awareness is like? It is against this backdrop that current standpoints regarding animal ethics are discussed. They range from the rejection of any form of pet-keeping to concepts for a partnership-based cohabitation and the radical idea of granting civil rights to (domestic) animals. What would be the consequences of full equality between the species? Can we ever fully do justice to animals – or are we simply projecting onto them our own notion of what constitutes a happy life?