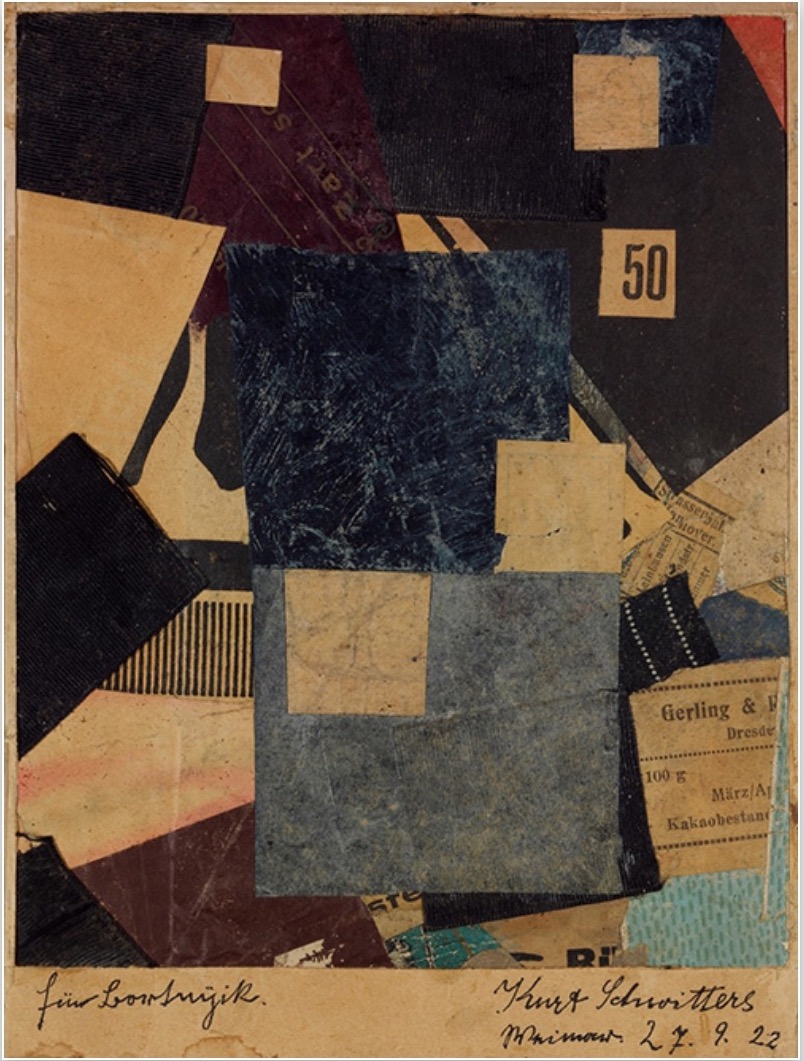 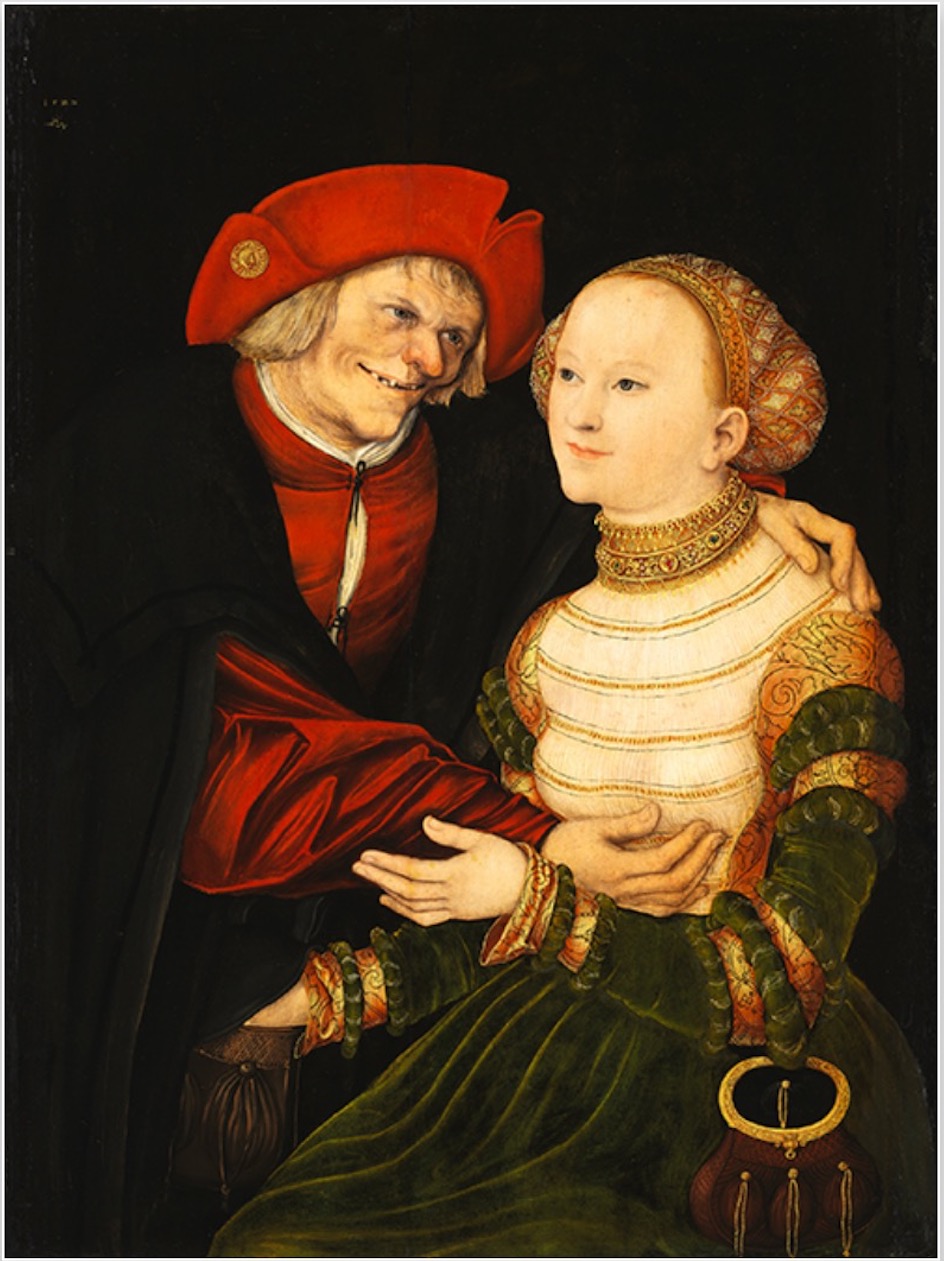 Treasures from Budapest: European and Hungarian Masterpieces from the Museum of Fine Arts, Budapest and the Hungarian National Gallery
Japan-Hungary Friendship 150th Anniversary
04.12.2019 - 16.03.2020

130 masterpieces, spanning four hundred years from the Renaissance to the early twentieth century, come together in Japan!
We are honored to announce the appearance of works from the collections of the largest art museums in Hungary — the Museum of Fine Arts, Budapest and the Hungarian National Gallery — in an exhibition commemorating 150 years since the establishment of diplomatic relations between Japan and Hungary. Not for a quarter of a century has anything like as many pieces been brought to Japan from these museums at the one time.

The exhibition consists of a total of 130 masterpieces of European and Hungarian painting, drawing, and sculpture, representing 400 years of artistic achievement from the Renaissance to the early twentieth century. In addition to works by such great masters as Cranach, Titian, El Greco, Renoir, and Monet, there are many superb pieces by Hungarian artists of the nineteenth and twentieth centuries rarely seen in Japan. Please savor and enjoy these gems gathered together and brought all the way from Budapest, Hungary’s capital city, celebrated as the “pearl of the Danube”.