Apichatpong Weerasethakul (b. 1970, Khon Kaen / Thailand) is a filmmaker, based in Bangkok. He has taken part in major film festivals in Cannes, Venice, Rotterdam, Toronto and elsewhere. He was a participating artist in documenta 13 in Kassel (2012) and in various biennales, and he has had major presentations at, among others, Haus der Kunst in Munich, The New Museum in New York, and Tate Modern in London.
In 2019 he will take part in the 58th Venice Biennale. 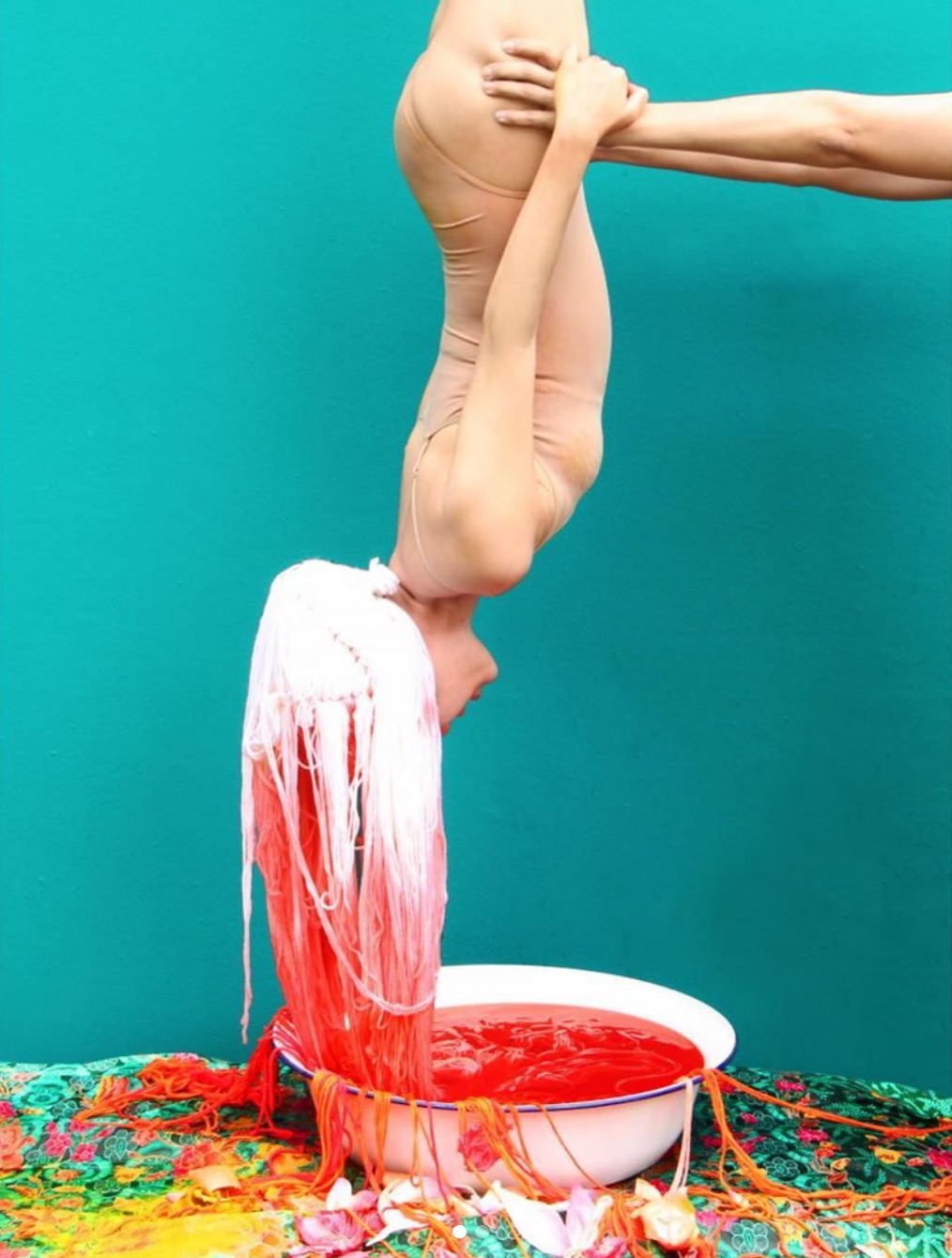