Klaus Biesenbach (born 1966 Bergisch-Galdbach / Germany) is an art historian, cultural manager, curator, museum founder and from 1. 1. 2022 he is the Director of the Neue Nationalgalerie and of the Museum des 20. Jahrhunderts in Berlin. Until then he was the Director of the Museum of Contemporary Art, Los Angeles (MOCA).
In 1991 he founded the KW Institute for Contemporary Art in Berlin, which he directed until 2004. From 1996 he was parallel curator of P.S.1, New York. In 1998 he directed the 1st Berlin Biennale and since 2004 he has held the position of Chief Curator for New Media at the Museum of Modern Art, New York. Since 2009 he has been director of MOMA P.S.1, New York. 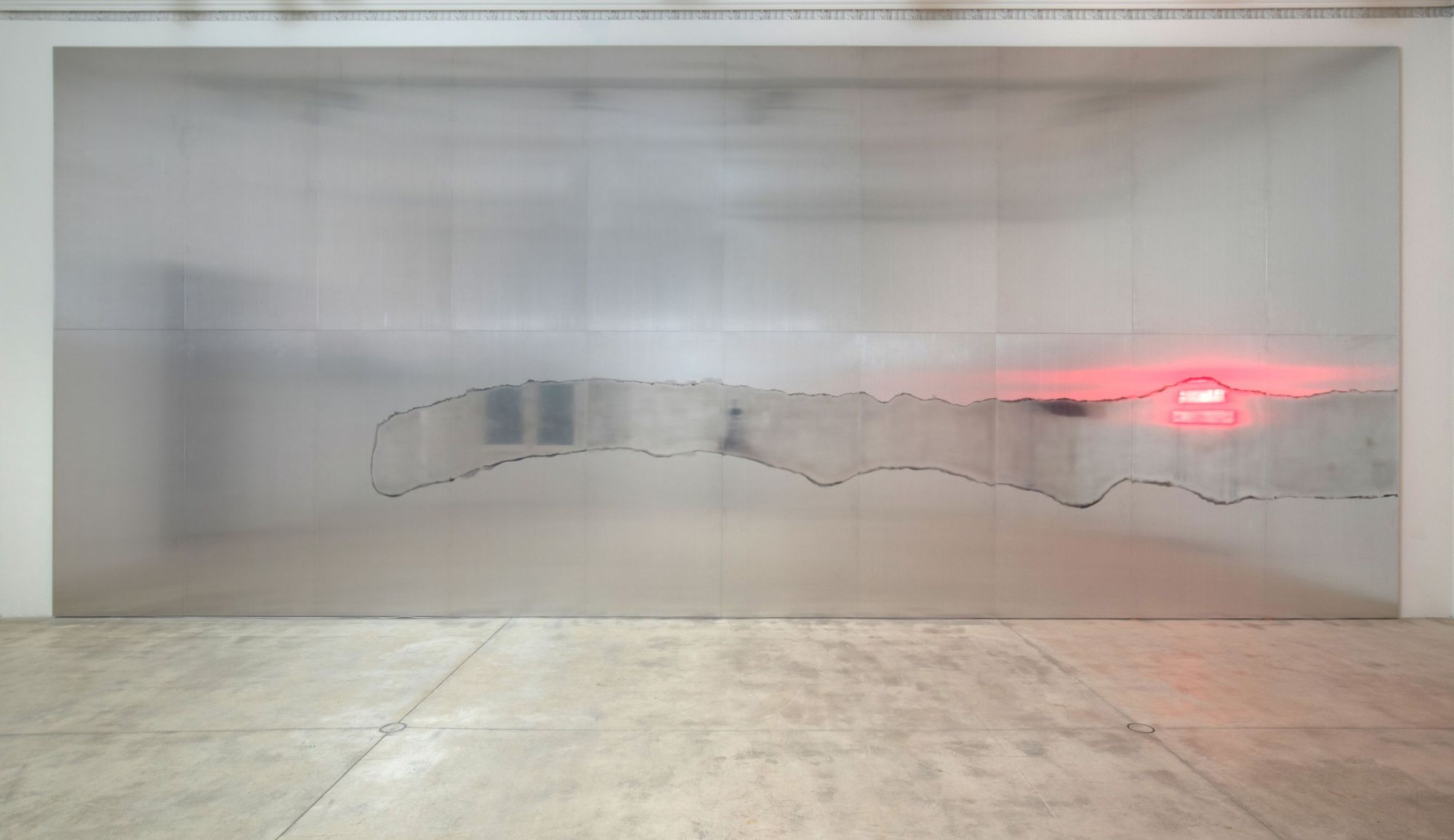 Monica Bonvicini. I do You