Richard Serra (1938 born in San Francisco, lives in New York und Inverness/Canada) has produced large-scale, site-specific steel sculptures, installations according to the rules of gravity and "Splashing" of liquid lead. He studied at the University of California in Berkeley, at the University of California in Santa Barbara, and at the Yale University in Connecticut. Serra participated in Documenta in 1972, 1977, 1982, and 1987; and La Biennale di Venezia in 1980, 1984, 2001, and 2013. He was awarded the Golden Lion in 2001. 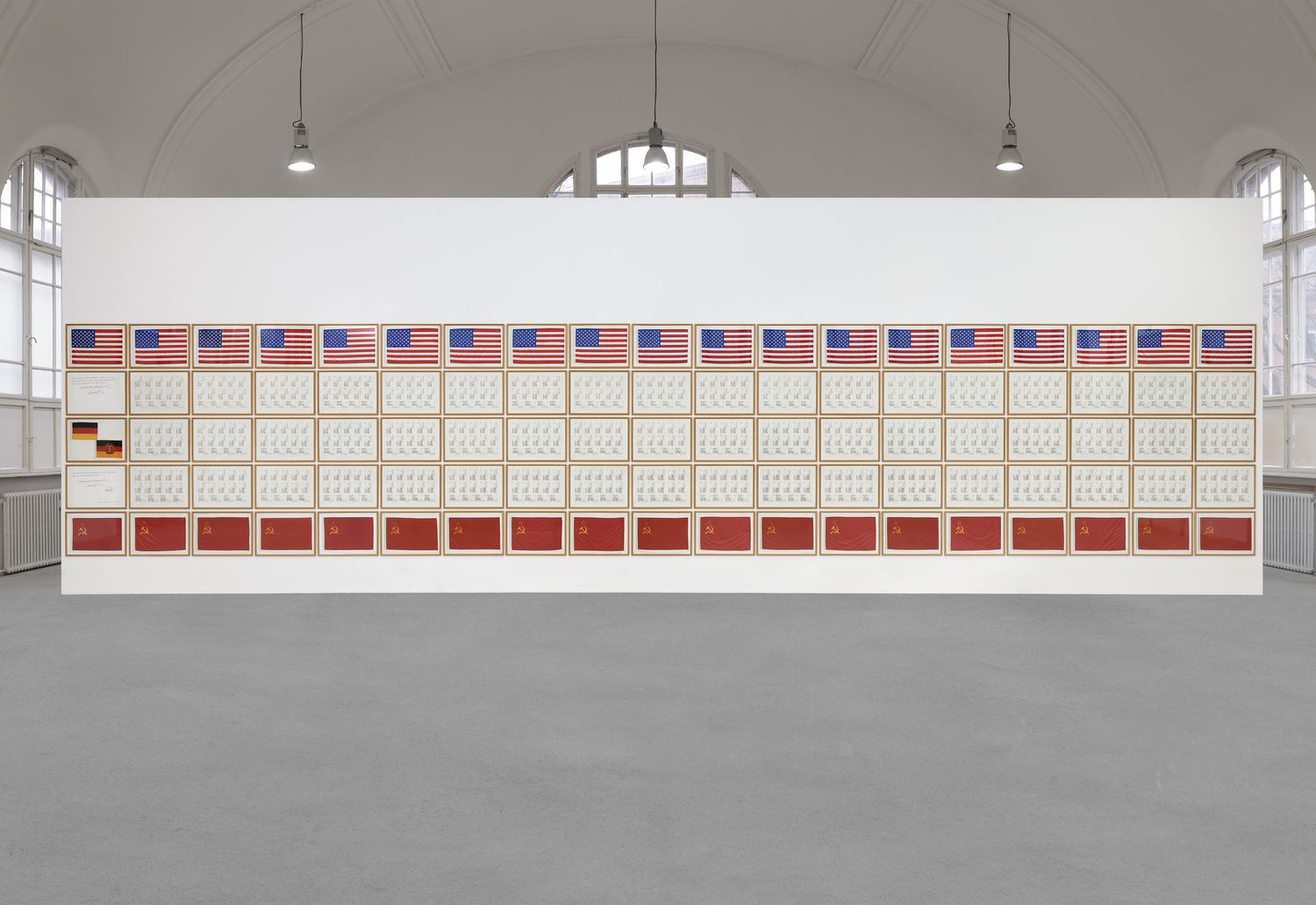 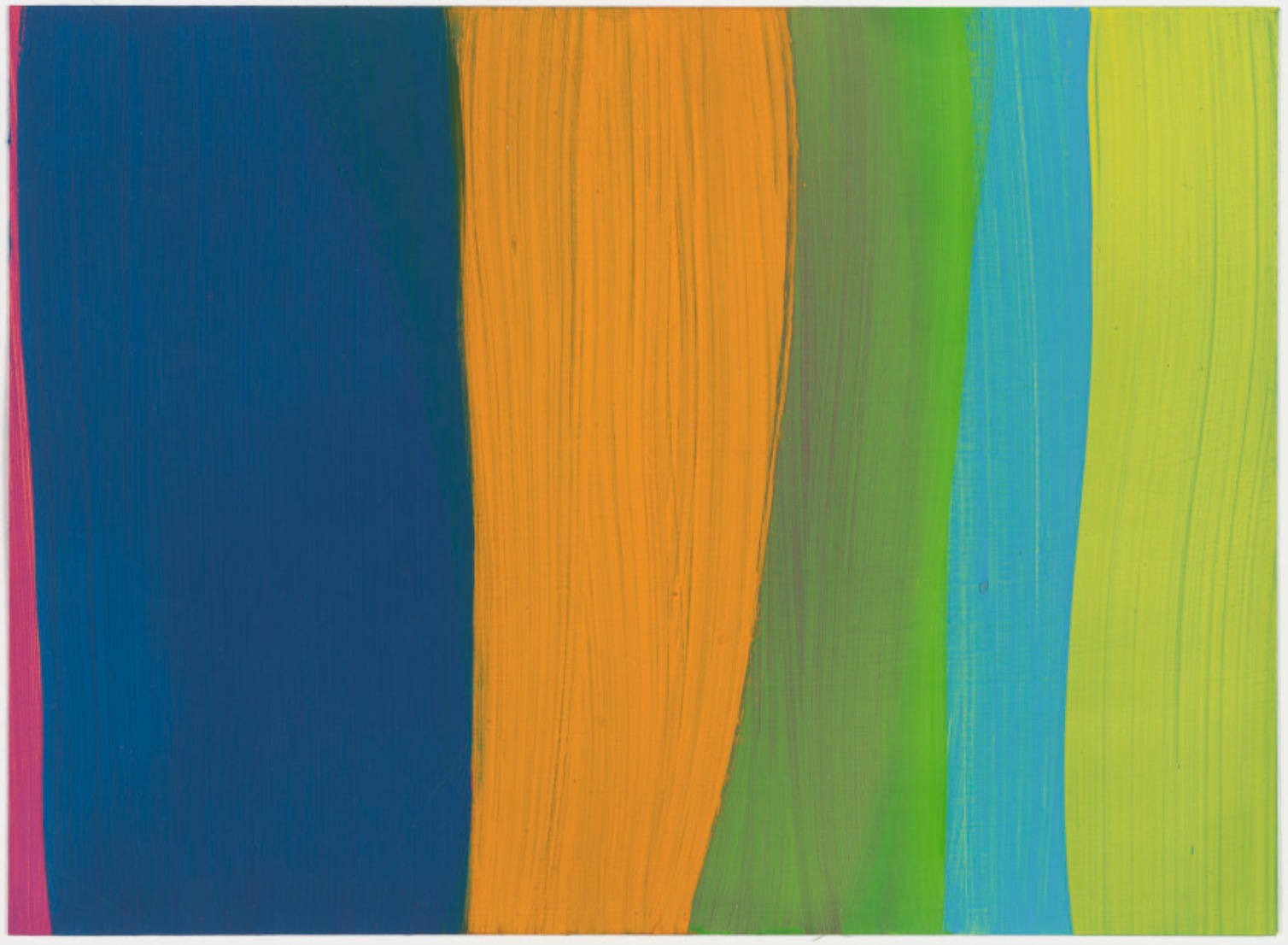 Ways of Seeing Abstraction - Works from the Deutsche Bank Collection 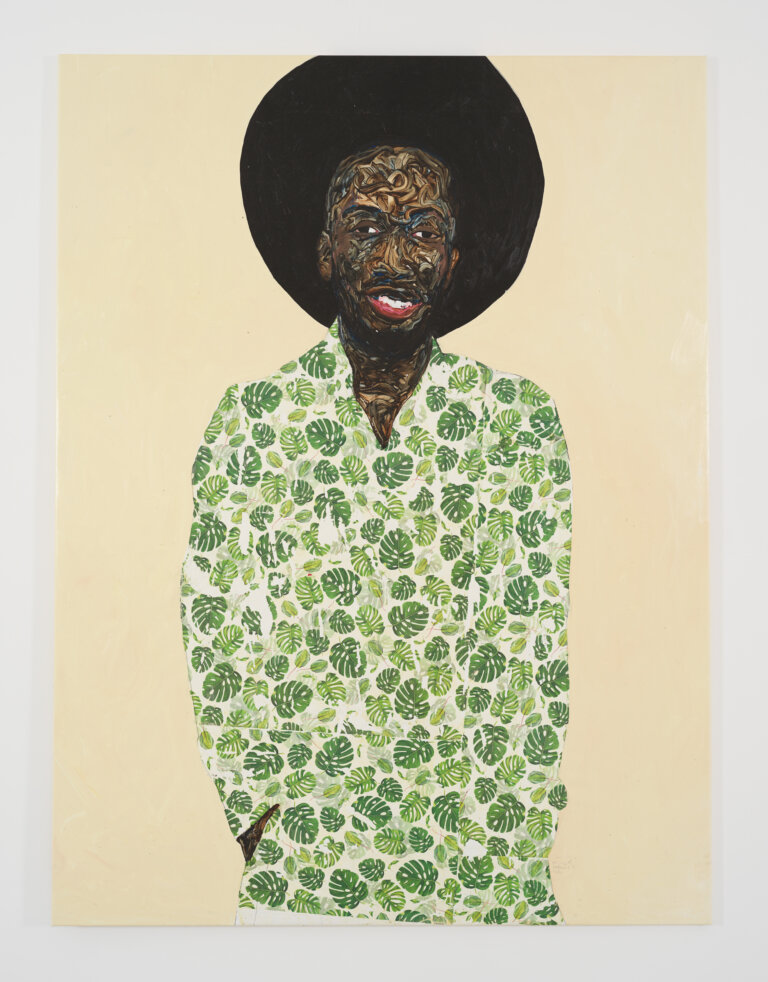