Vincent van Gogh (born 1853 in Groot-Zundert / Breda, died 1890 in Auvers-sur-Oise) was the founder of modern painting. He studied theology in Amsterdam and Brussels and worked as a preacher in the miners region of South Belgium. Afterwards he had a short study at the Antwerp Art Academy. He met Henri de Toulouse-Lautrec, Emile Bernard, Camille Pissarro and Paul Gauguin in Paris. In Arles he had a short collaboration with Paul Gaugin, but it ends in contentious dispute and a nervous breakdown of van Gogh. He suffered from epilepsy and went into the Sanatorium St. Rémy, while continuing his work. Famous works are " "The Yellow House in Arles", "Cafe Terrace at Night", "Sower with Setting Sun", "Starry Night with Cypresses", "Portrait Dr. Paul Gachet". In 1890 he attempted to shoot himself and died of his injuries. 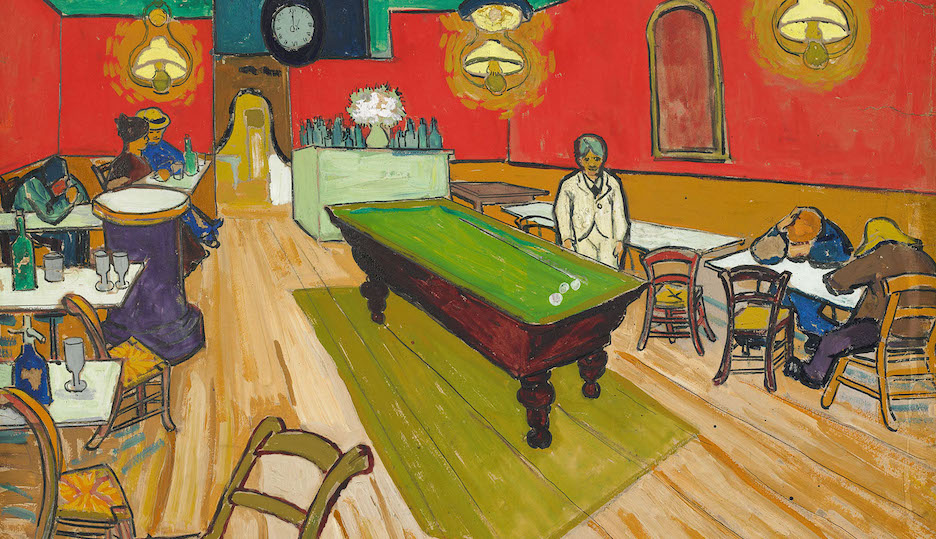 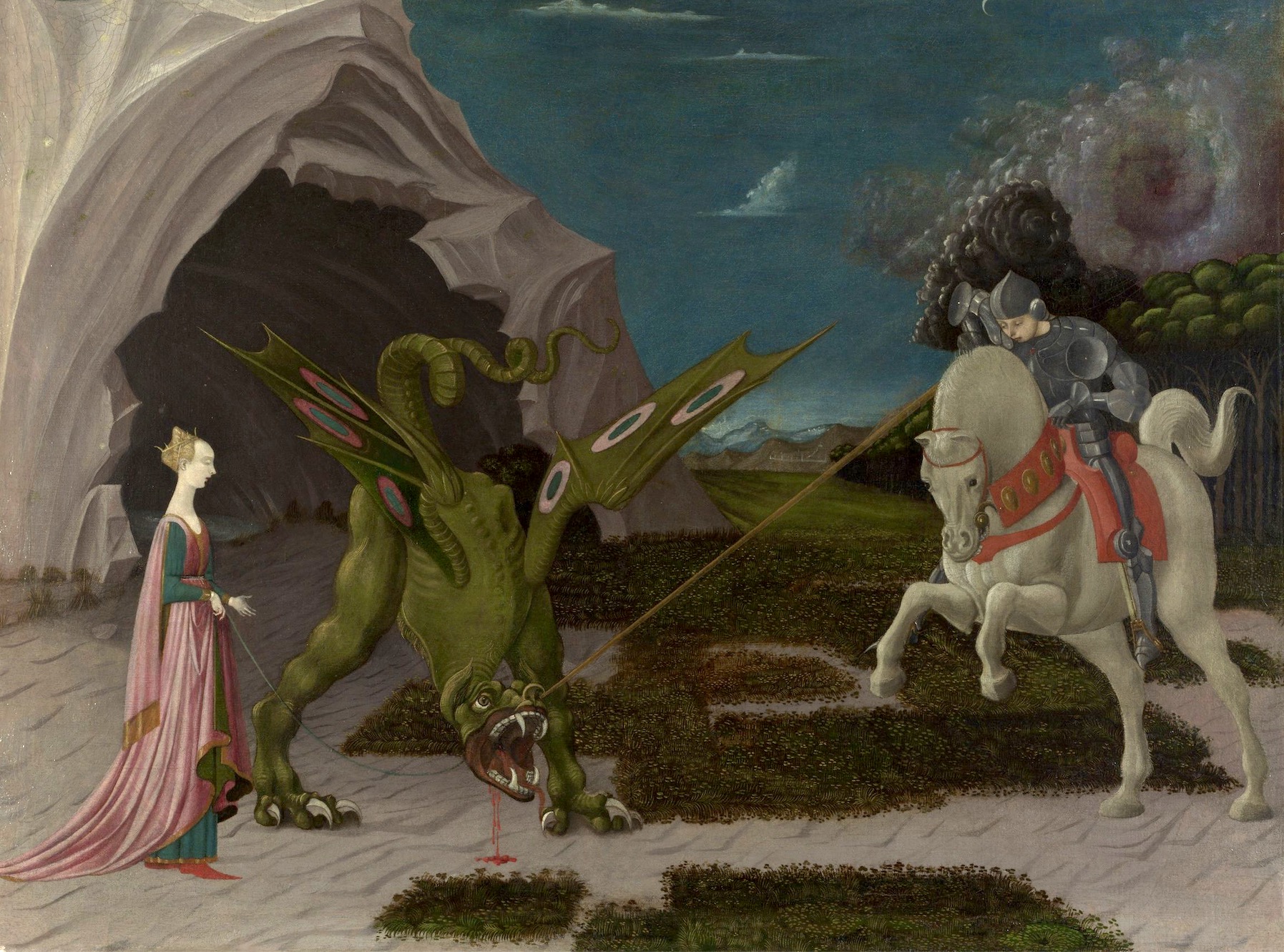 MASTERPIECES FROM THE NATIONAL GALLERY, LONDON 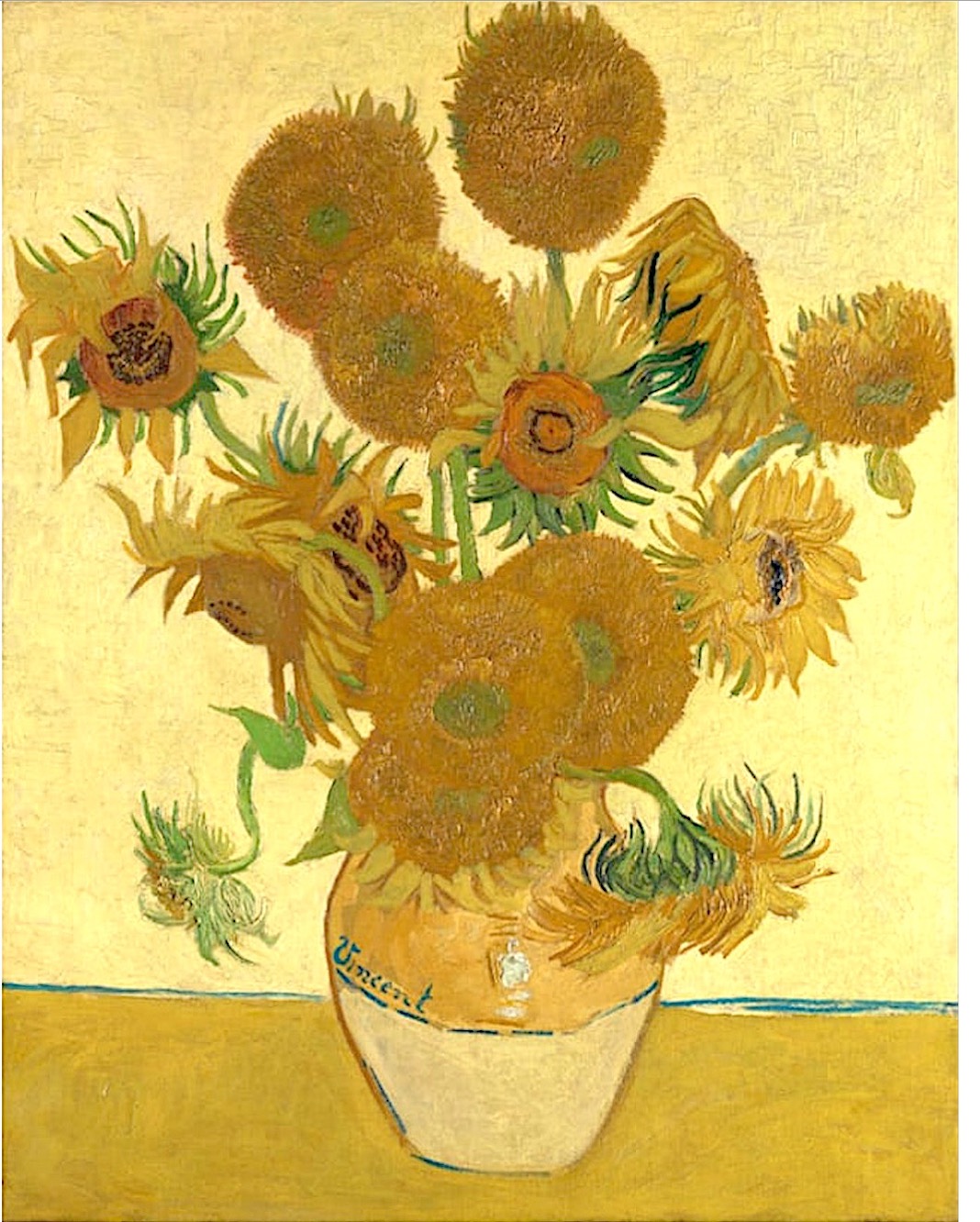 Masterpieces from the National Gallery, London