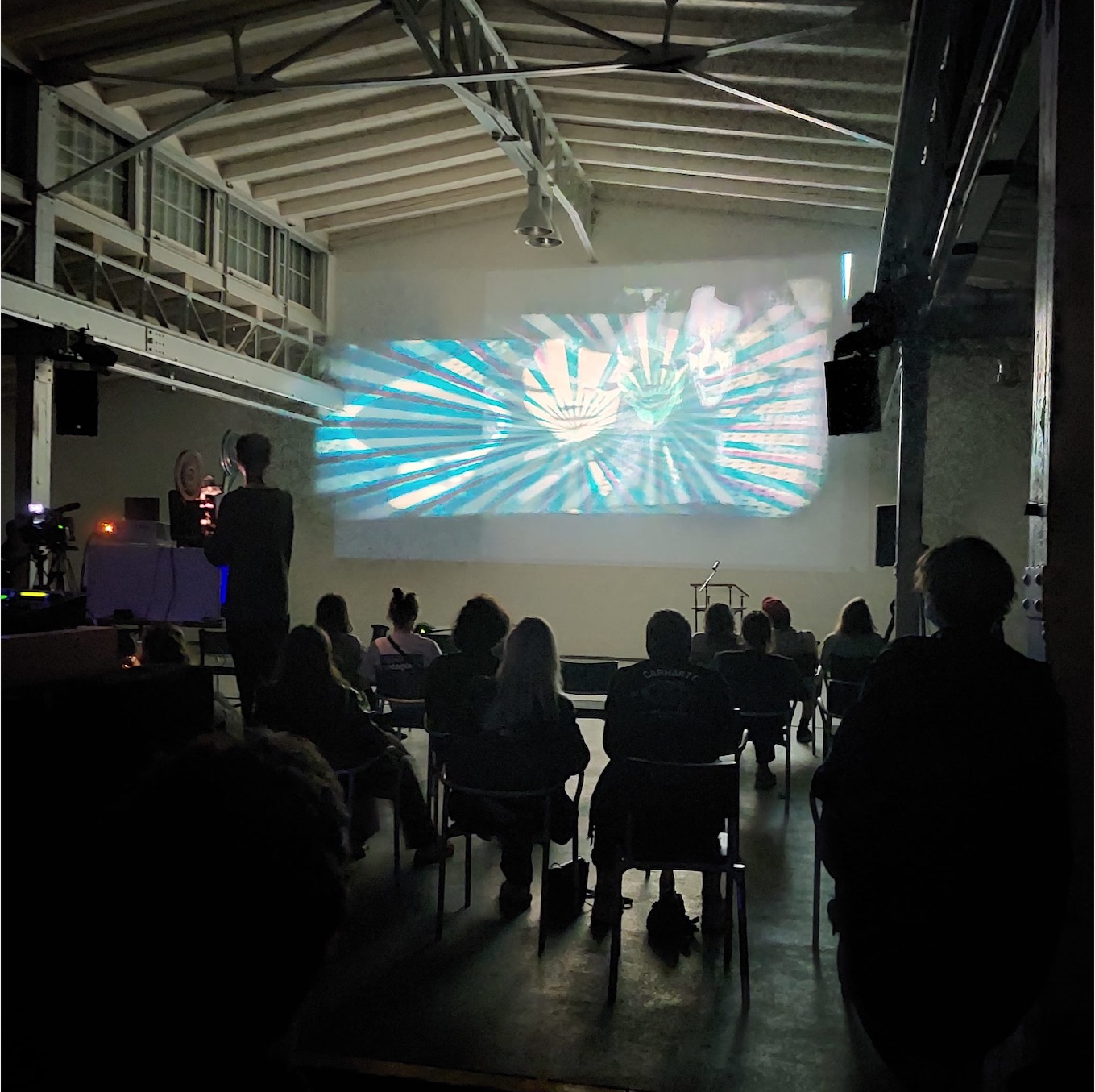 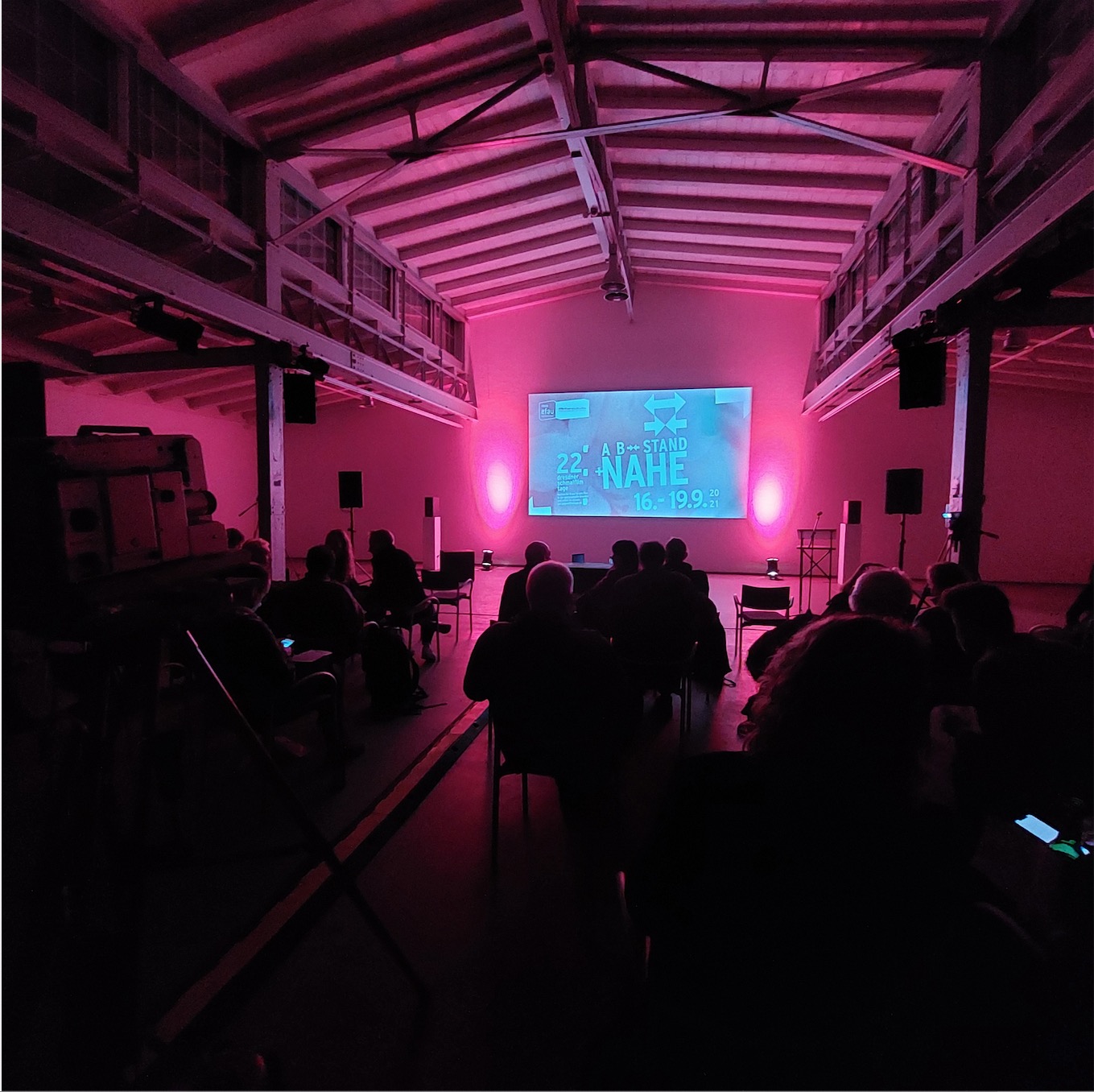 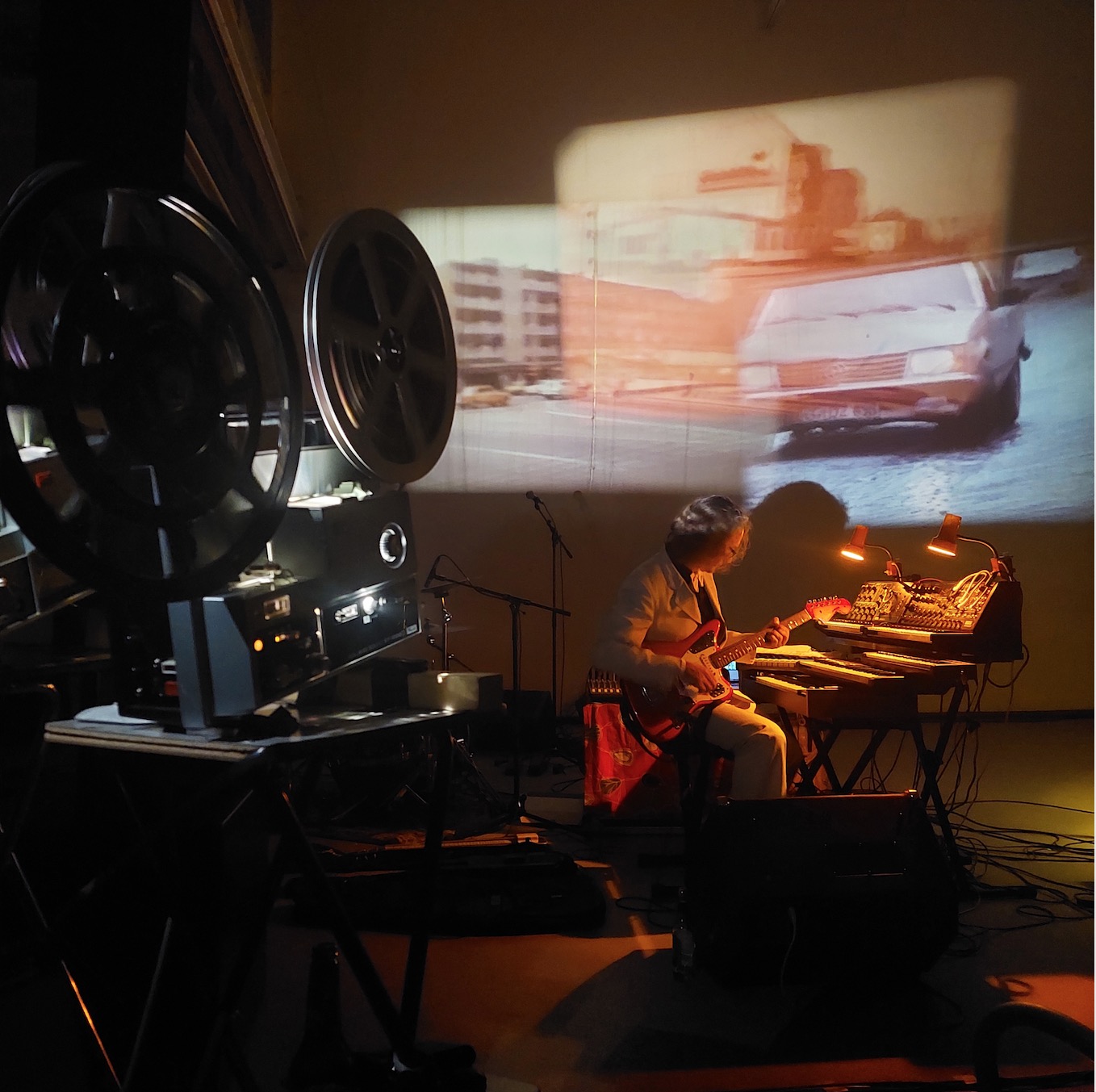 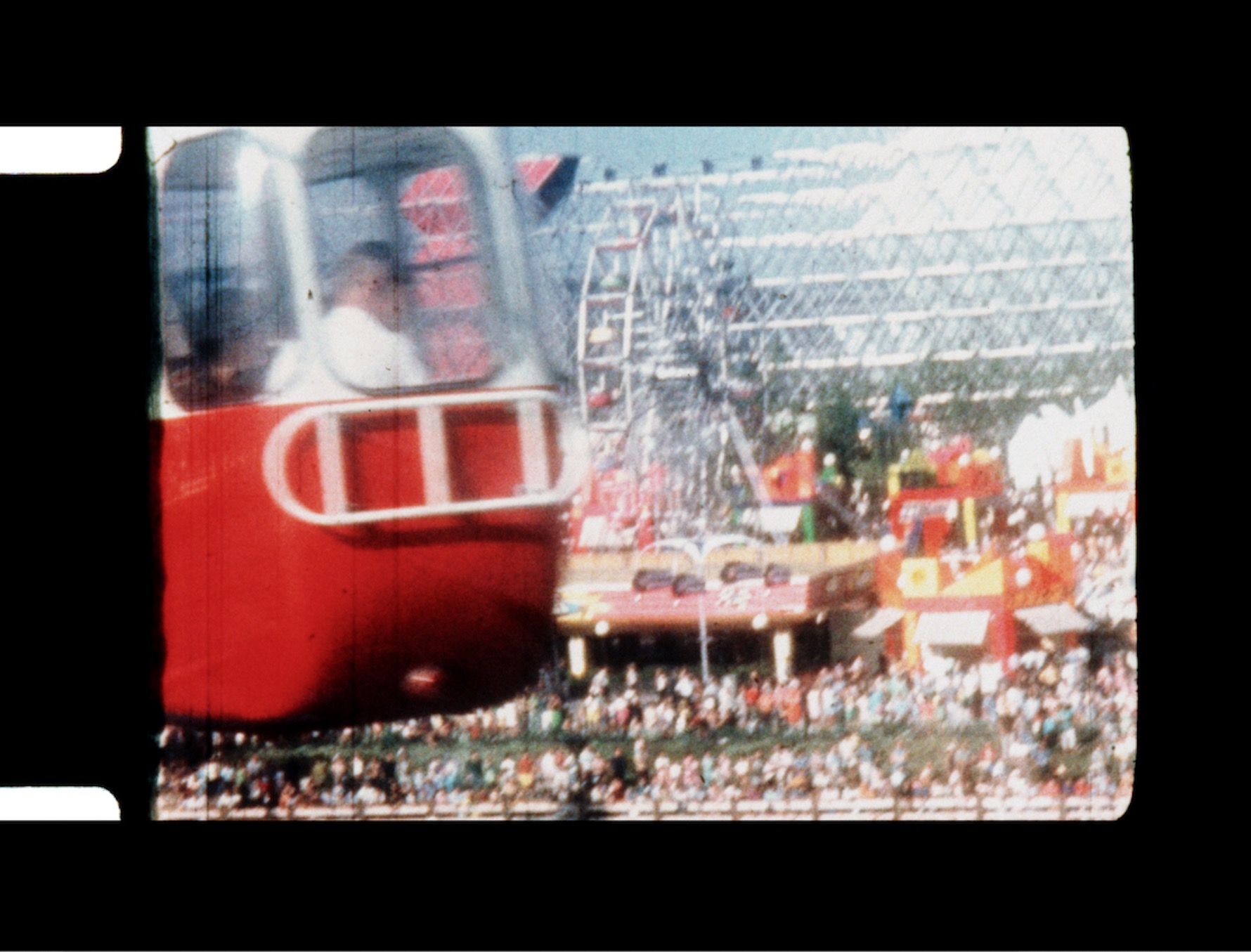 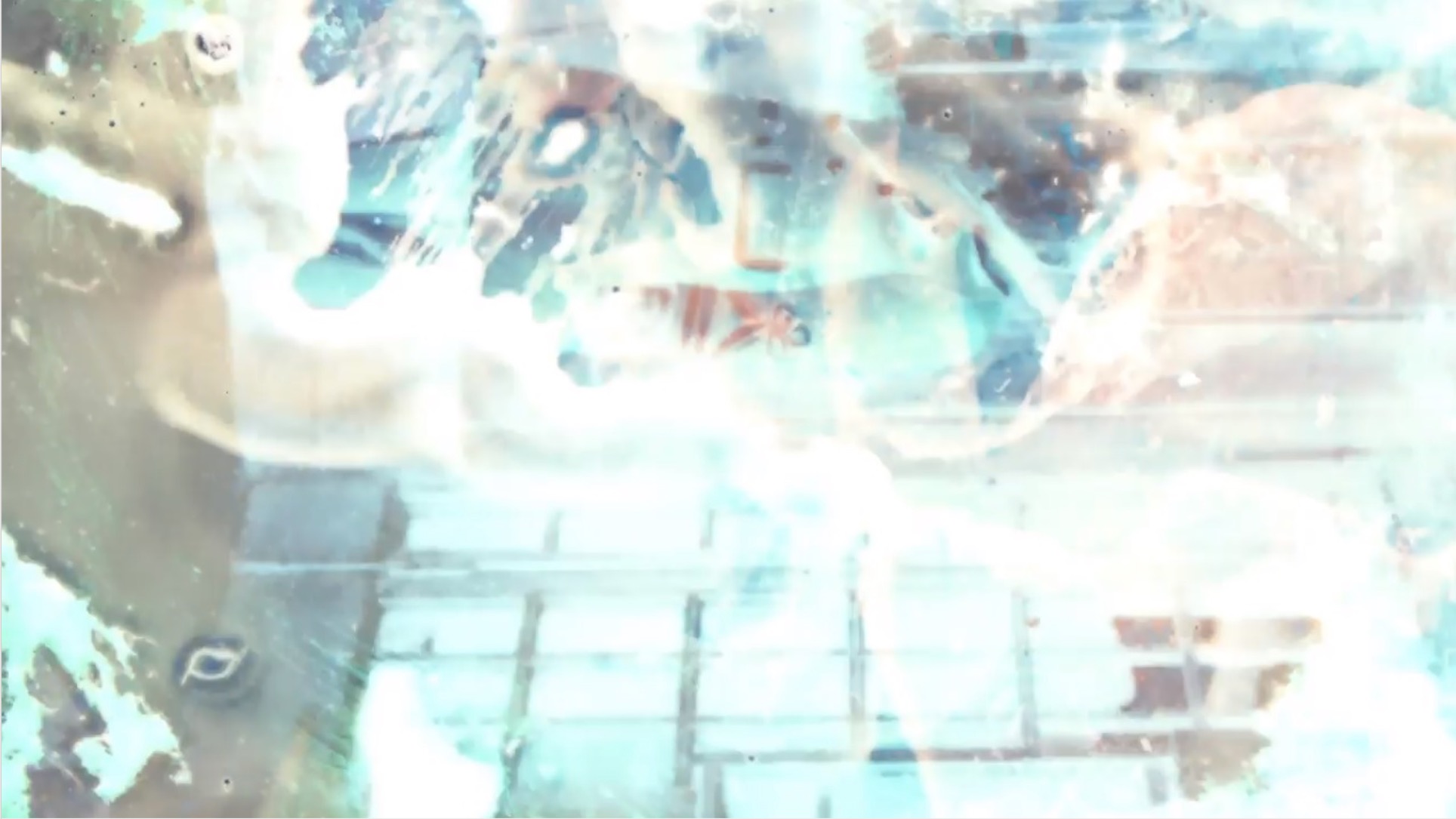 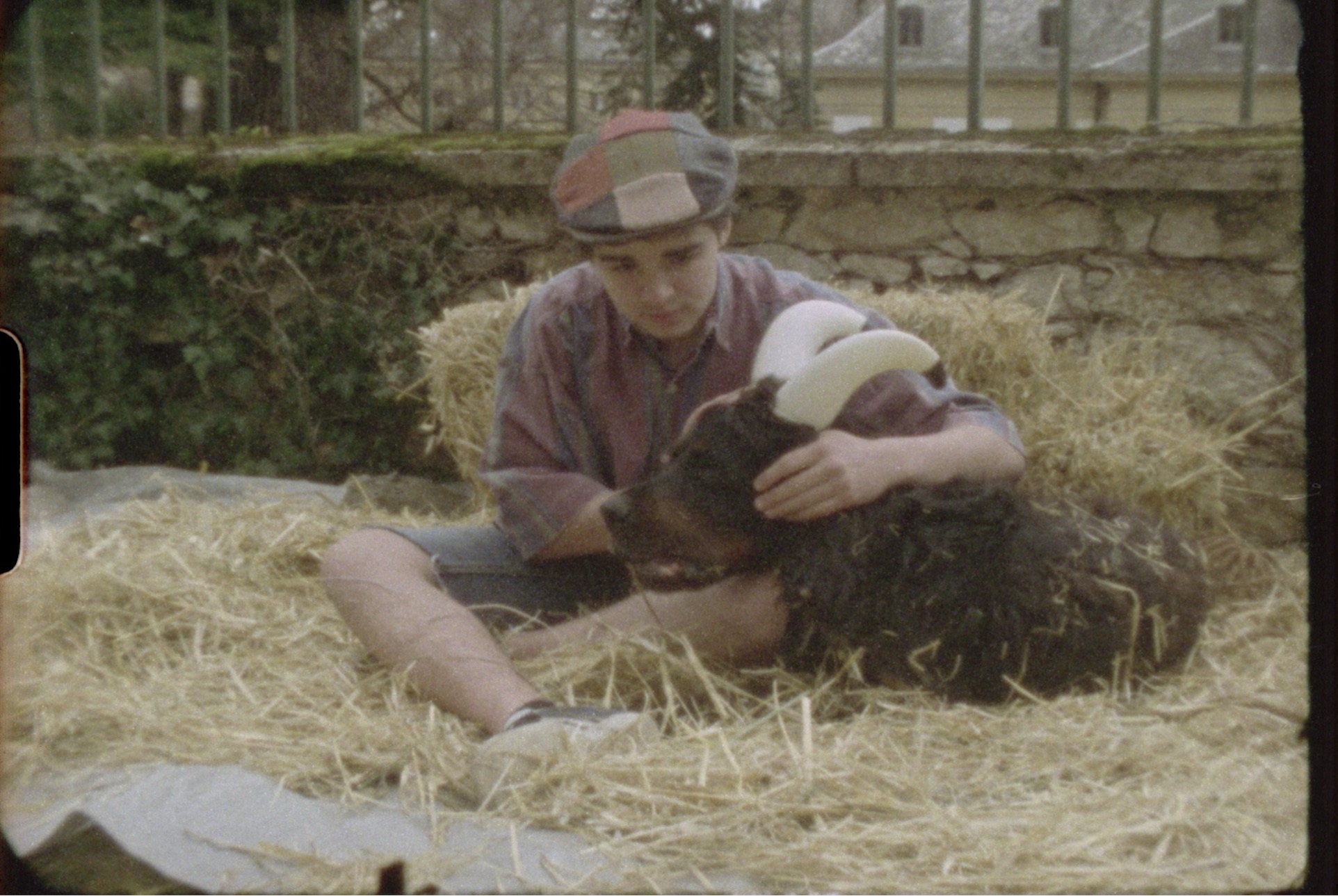 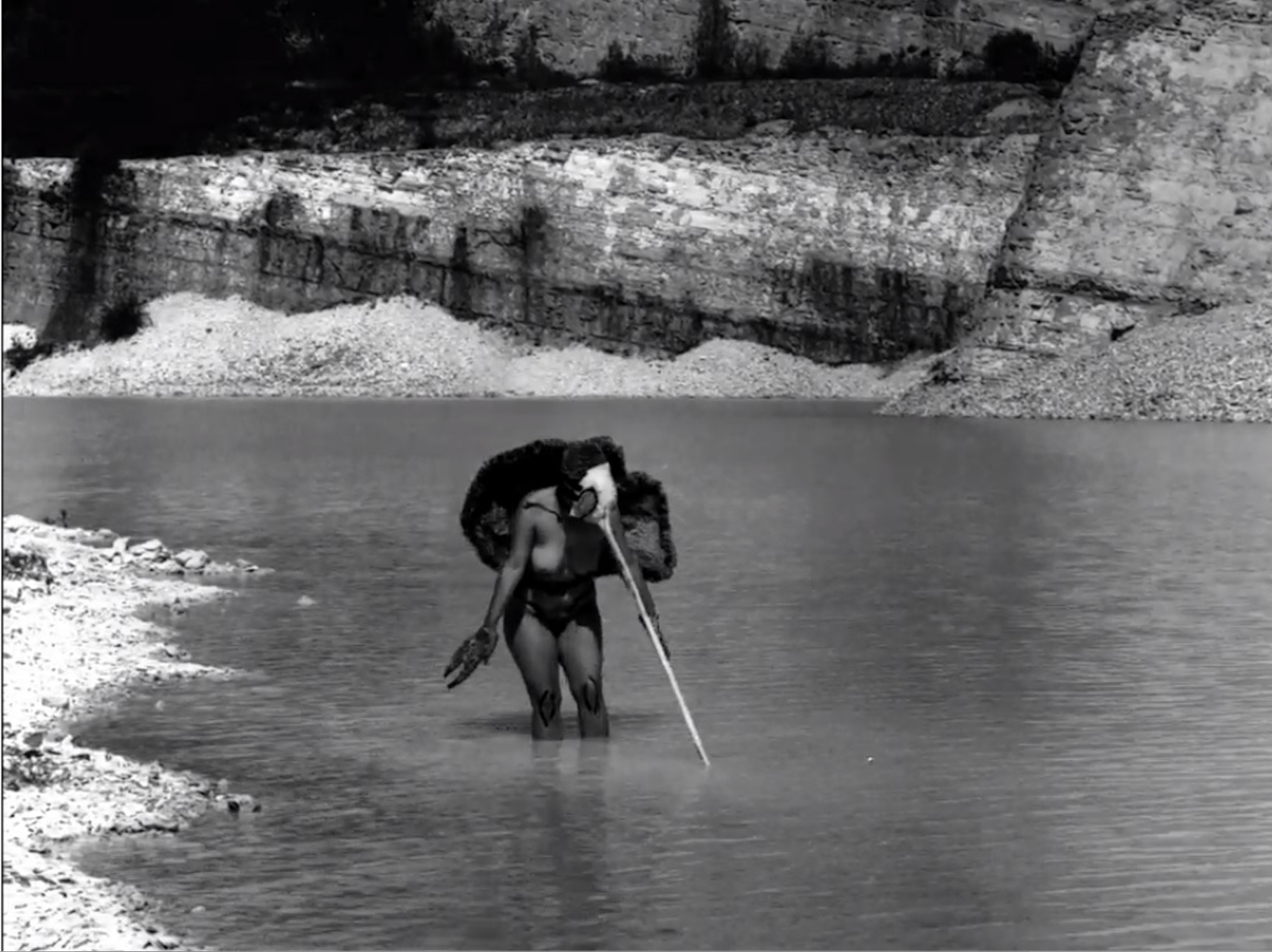 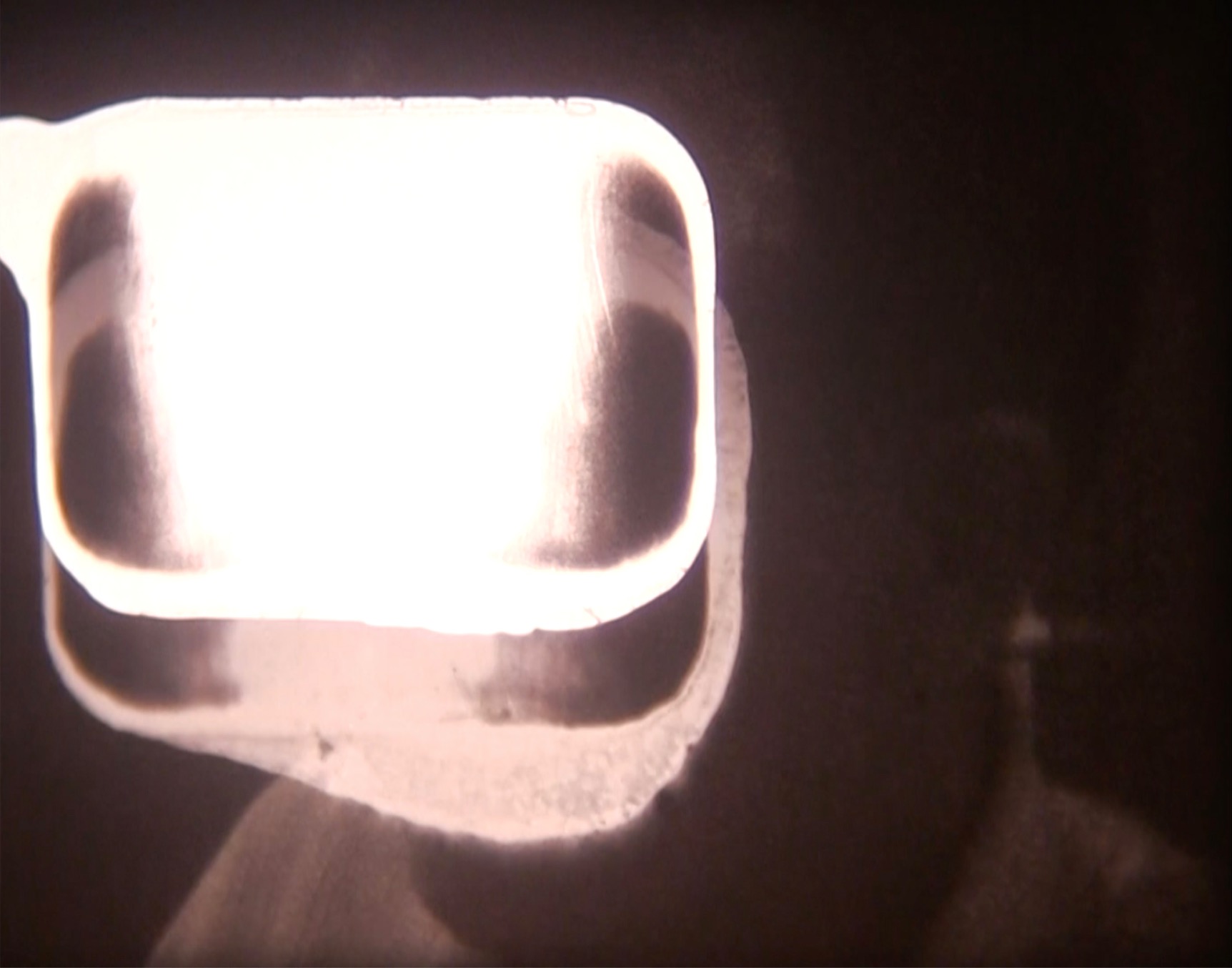 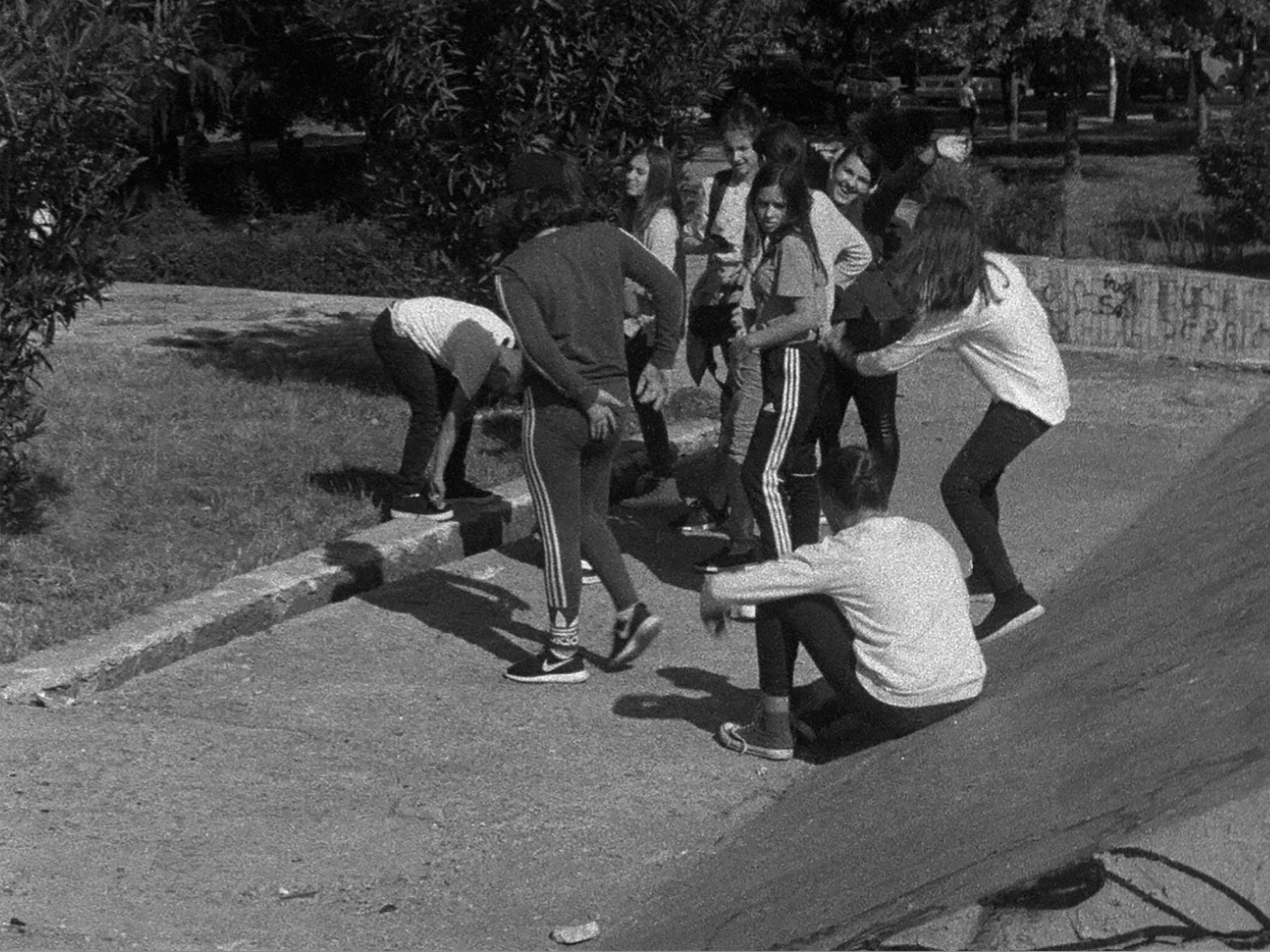 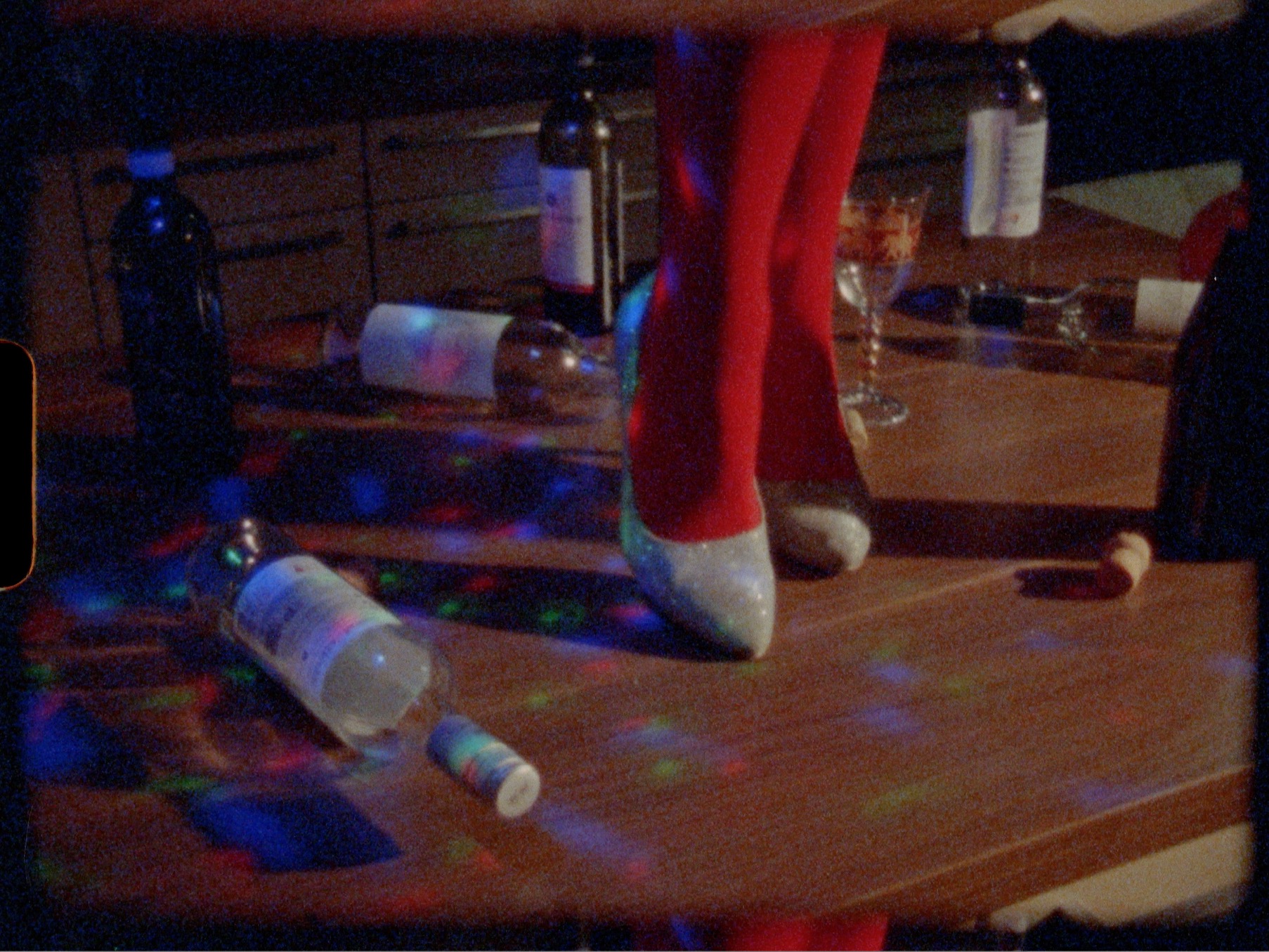 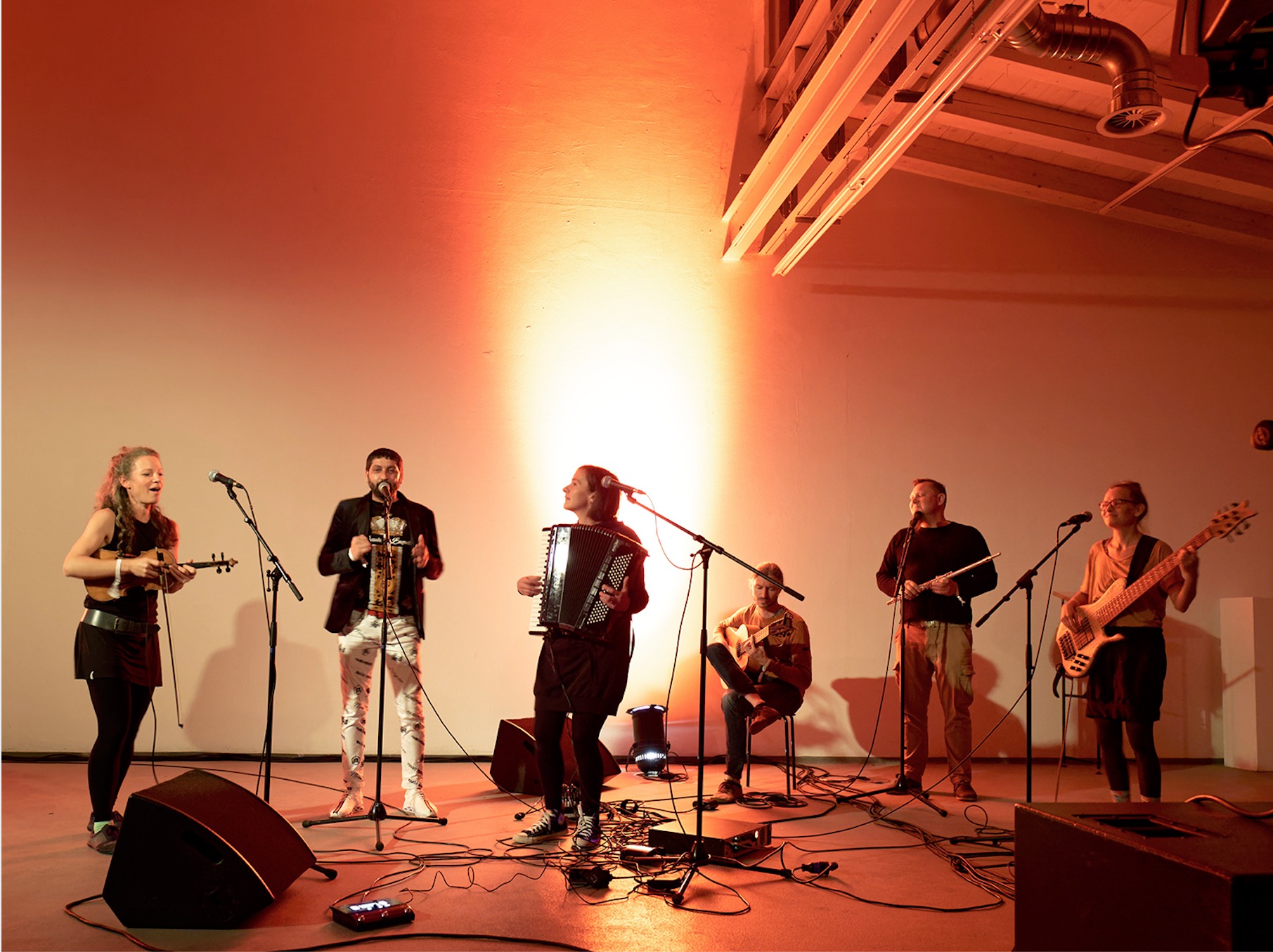 From September 16 to 19, the Motorenhalle Dresden belonged entirely to schmalfilm. This year, the dresdner schmalfilmtage sought closeness and distance at the same time. On the one hand, visitors to the Motorenhalle were able to experience the latest and most exciting developments in schmalfilm up close. And for those who were not able to be on site due to the pandemic situation, the livestream was also available this year, at a sufficient distance, and the audience at home had also the chance to vote online for their favorite films. At this years festival, despite the Corona pandemic, there was again a diverse selection of short films in cine format, which was celebrated and also awarded at Motorenhalle Dresden.

International Found Footage Festival
In cooperation with Filmverband Sachsen e.V. (Saxony Film Association), the dresdner schmalfilmtage once again awarded the prize for works that incorporate film heritage (found footage) in their films. Whether including archive material, a new score to existing footage or new images to the original sound – there are no limits to the examination of historical small format material.
The Main Prize goes to the „Expo Film (this film is my memory)“ by Penny McCann. "The Expo Film situates memory between the past and future, embodied by a voice which grows fainter on decaying soundtrack, as Penny McCann shines a personal light on documentary images", said the members of the Jury Marie Carrez (program curator Cinémathèque de Bretagne), Philipp Link (German filmemaker, Gute Zeit Film), Maximilien Luc Proctor (French-American filmmaker, musician and writer) and Messaline Raverdy (French-Belgium filmmaker). An honorable mention was also given to the film "Flying waters" by Peter Klausz - a song to the fading of memories. The audience present could choose there favorit movie as well and choose Penny McCanns „Expo Film (this film is my memory)“ too.
This year, for the second time, due to corona restrictions, people who could not join live at Motorenhalle Dresden were able to watch the Competion on demand and to choose their favorit. The Online Audience Award goes to Tetsuya Maruyama with the film "Shashin No Ma." "Shashin No Ma is best described as a consciousness of interval/space, not in the sense of an enclosed three-dimensional entity, but rather the awareness of form and non-form deriving from an intensification of senses“, says the filmmaker himself.

Live Dubbing Contest
Whether whimsical private recordings, trash, cartoon and ancient films, as well as the fascinatingly grotesque. Every film got its contemporary soundtrack and was further enriched by the sound of the audience at this years Live Dubbing Contest. As diverse as the music will be this year, as diverse were the films to be recomposed.
The jury prize went to BaranButz. The world music orchestra surprised with a new unexpected sound to the film "Arbeitsschutz zu Grabe Part 4" by singing and playing songs from the Balkans to the Orient. The original vocal art and the playfulness of the band with the film convinced not only the jury members Matthias Wyder (musician), Morty Sanchez (musician) and Mareike Hube (musician), but also the audience present and so Baran Butz also received the audience award of this year's live dubbing competition.

International Competition Super8/16
This year's jury prize went to Michel Antoine Chappuis with his film "Little Jack Has Bean". "The special Swiss humor, the interplay between real and surreal acting and especially the filming, which was very elaborate for Super 8, convinced us", said the jury of Masha Matzke (film scholar, curator and film archivist at the Deutsche Kinemathek), Etienne Caire (French filmmaker) and Ralf Forster (film scholar and head of collection at the Filmmuseum Potsdam). The honorable mention received Conrad Veit and Charlotte Maria Kätzl with their film "Blastogenesis X". "The interplay between costumes, the acting and the filming location, as well as the high quality of the black-and-white footage, is something we would particularly like to acknowledge," the jury said.
And then the audience present had the chance to vote as well. This years Audience Award goes to "Inventaire (Inventory)" by Joeri De Jongh. The audience followed a woman trapped in the kitchen due to the necessary lockdown. She survives only by drinking, cooking and dancing and when she gets bored she starts counting the kitchen inventory accompanied by her black cat.
And the audience, who unfortunately could not be present at Motorenhalle Dresden, awarded Eva Claus with her film "Tirana" with the Audience Award Online, which was awarded for the second time. Her black and white afternoon shots of Tirana (Albania) convinced the online audience. It followed the children of the city, up and down the pyramid, watching them proudly present their urban playground and dominate the city.