You and I Don’t Live on the Same Planet 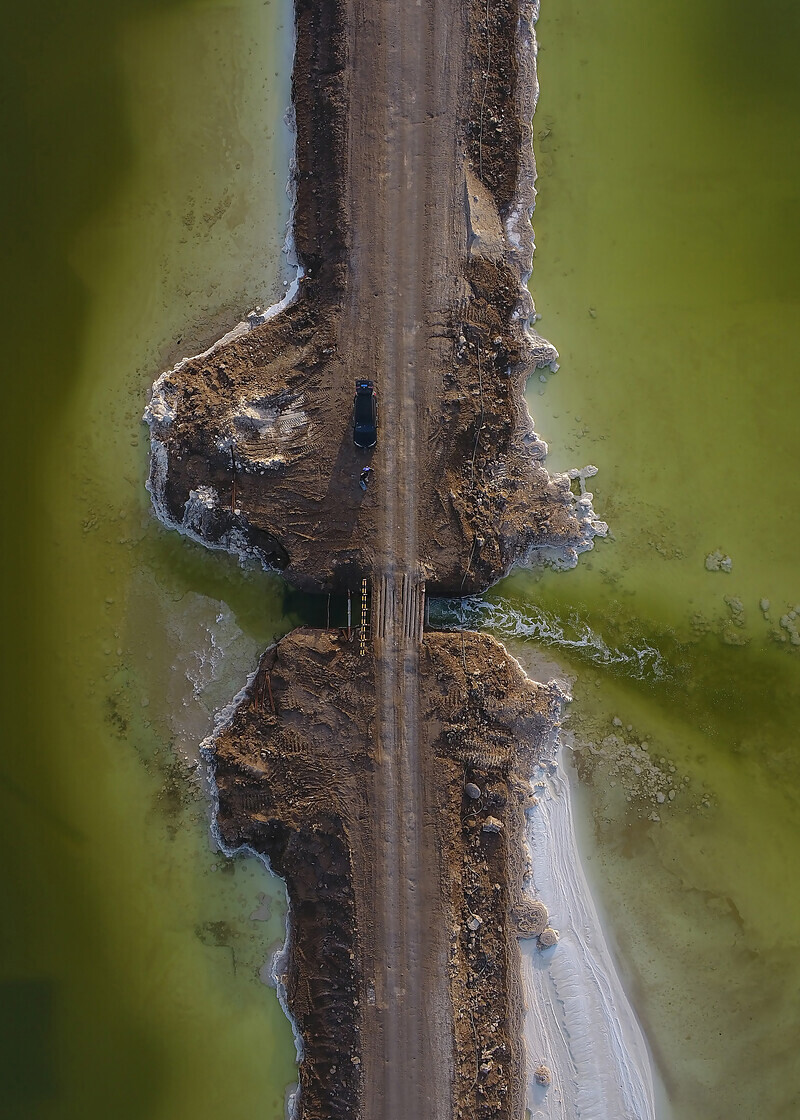 The Centre Pompidou-Metz is happy to welcome an adapted version of the 12th Taipei Biennial, initially held by the Taipei Fine Arts Museum.

If we asked you what planet you live on, you might find the question strange and the answer obvious: Earth! Yet living like modern people who use the resources of six planets, and living on a single, fragile planet with limited resources is clearly not the same thing.

At a time when democracies are experiencing a rise of populism and dictatorships pose an increasingly pressing threat, our hypothesis is that climate change is not simply one issue among others, but will likely frame the political discussion entirely. And there is increasing disagreement on how to keep the world inhabitable, not only because political opinions diverge, but more crucially because we don’t seem to agree on what the earth is made of. Some people still think the world is flat! It is as if there were several versions of Earth whose properties and capacities are so different that they are like distinct planets.

If we had to present briefly our metaphorical planetarium, we could say that there is the planet of the those who want to keep modernizing regardless of the planet’s boundaries (planet Globalization). But this planet seems to have little traction among those who feel betrayed by the current economic system and need to hide behind the walls of their nation state to protect themselves (planet Security). This is without mentioning the few hyper-privileged who can afford to think they will escape to Mars (planet Escape). This discussion is occurring while the way of life on a planet that could reconcile forms of prosperity while keeping in the planetary limits has yet to be invented (planet Gaia). Each planet has a gravitational pull which immensely influences the way you feel, the way you behave, and, of course, how you imagine your future. We will be exploring all these different worlds thanks to artists, scientists, and activists who have intuitively grasped something and can help increase our awareness of this strange situation.

How many other planets exist in this system? The jury is still out. And where do you, the visitor, stand? We’ll let you think about that so you can choose the planet you want to live on.

Exhibition conceived and produced by the Taipei Fine Arts Museum for the 12th Taipei Biennal and adapted by the Centre Pompidou-Metz.

With the exceptional support of the Ministry of Culture of Taiwan and in partnership with the Cultural Center of Taiwan in Paris.