Impasse Ronsin. Murder, Love, and Art in the Heart of Paris 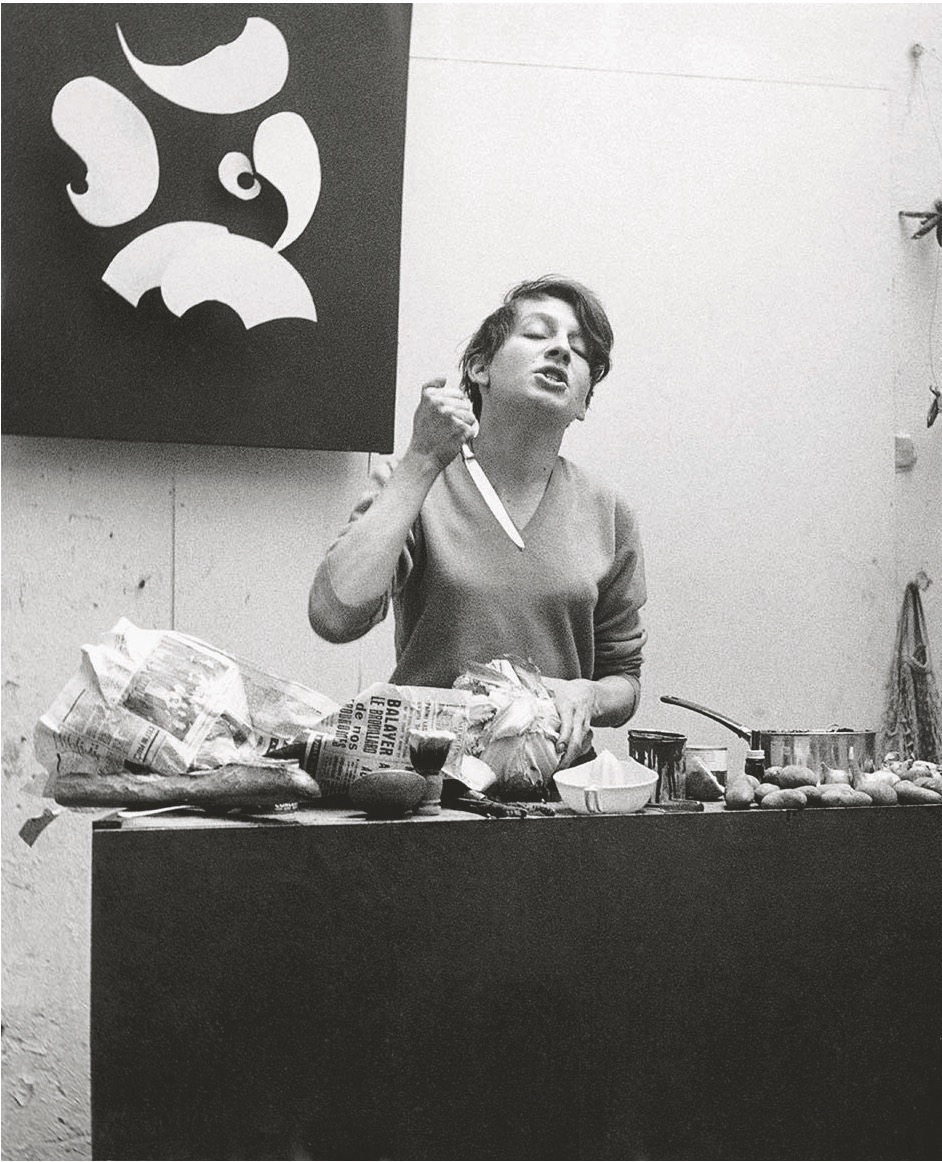 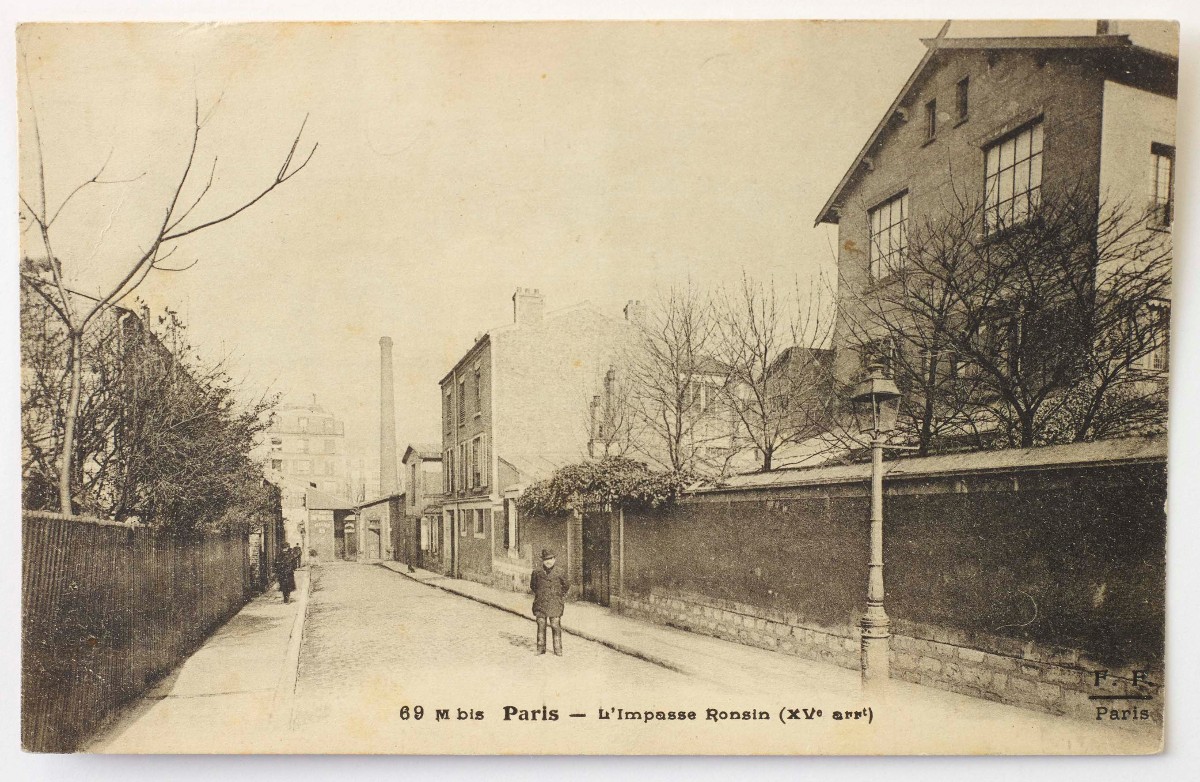 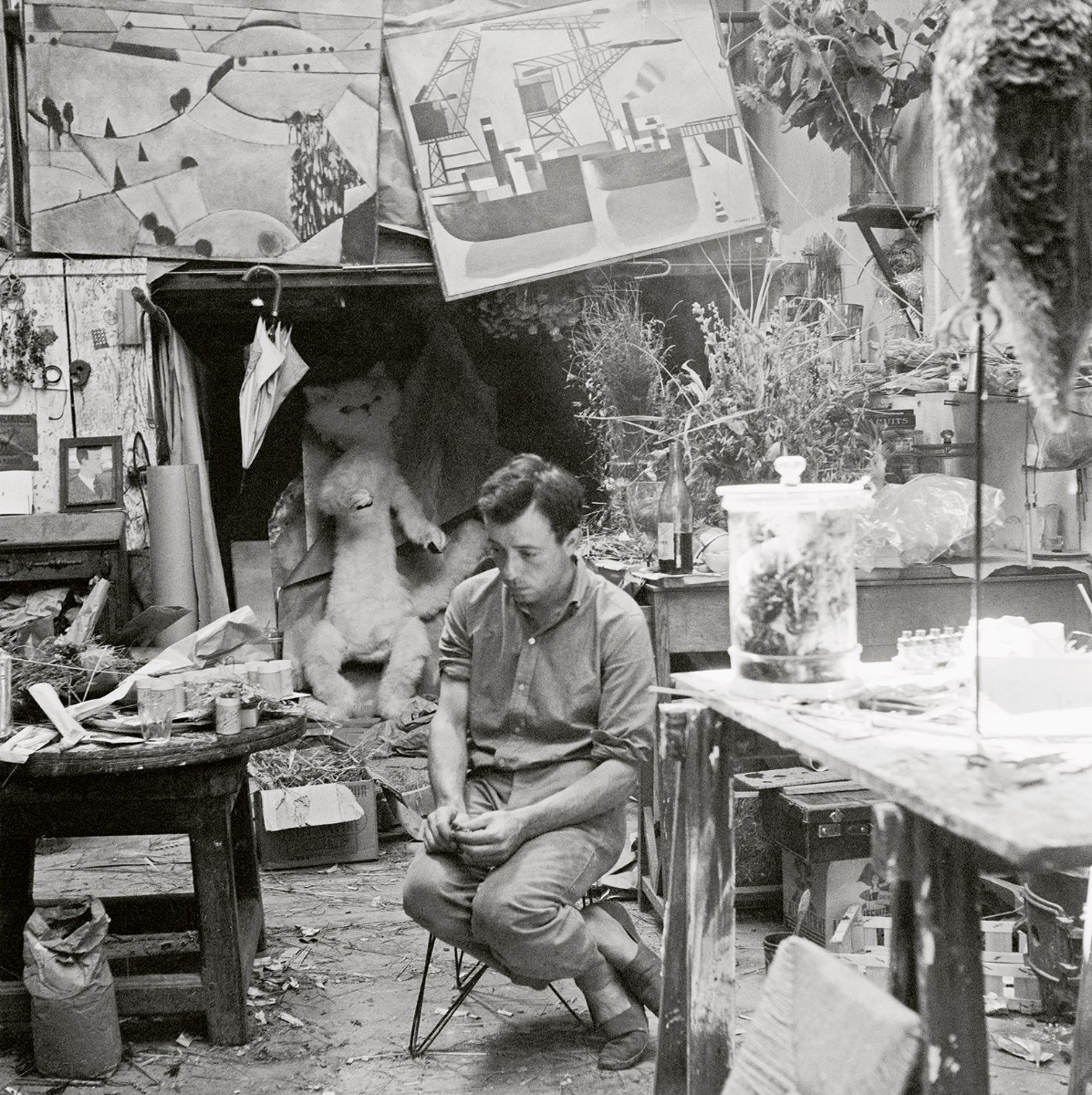 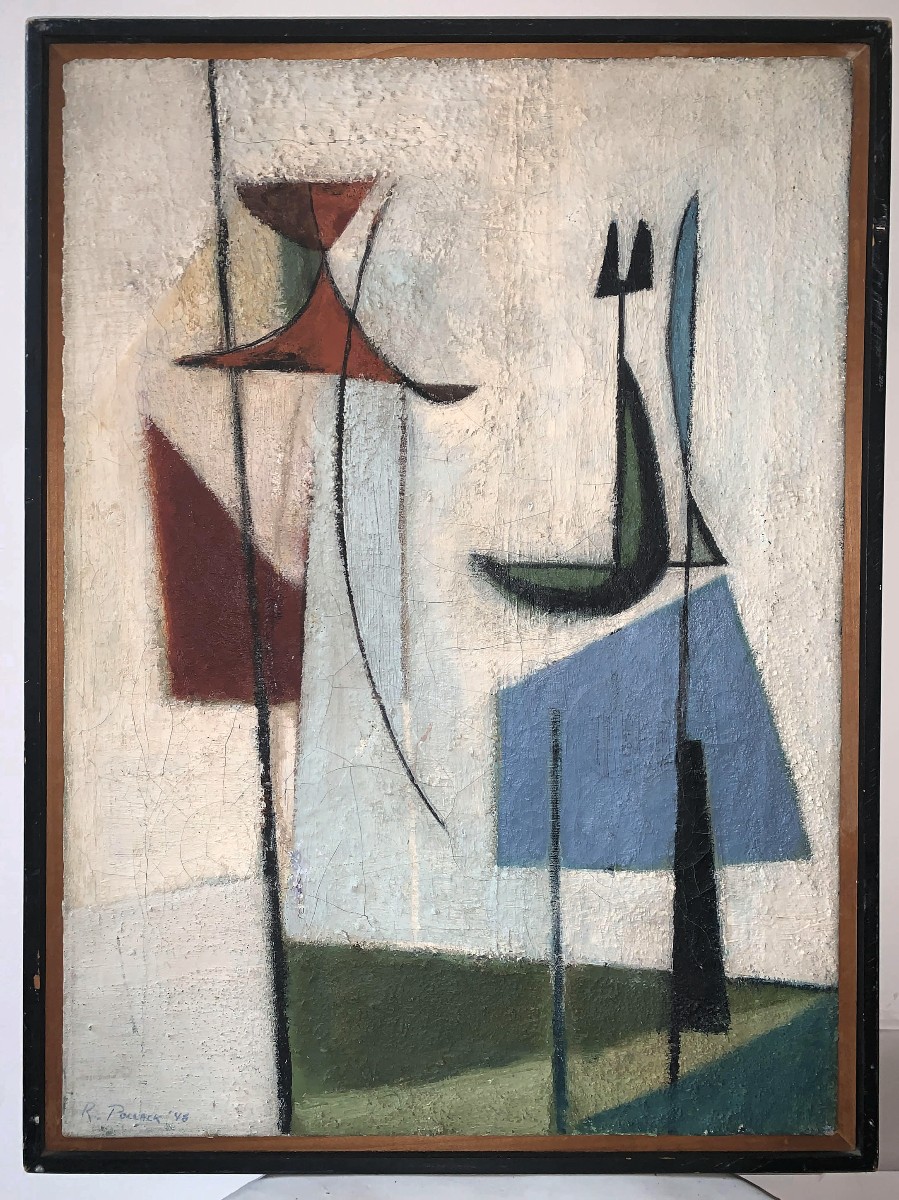 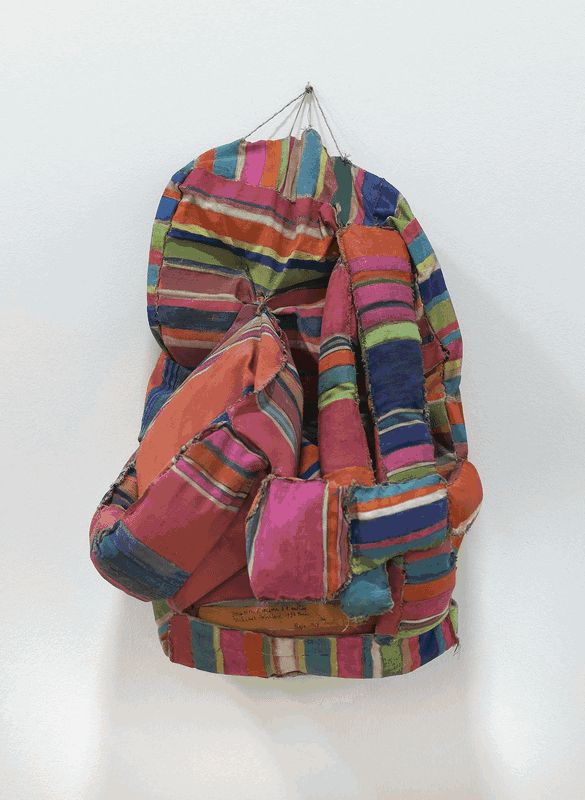 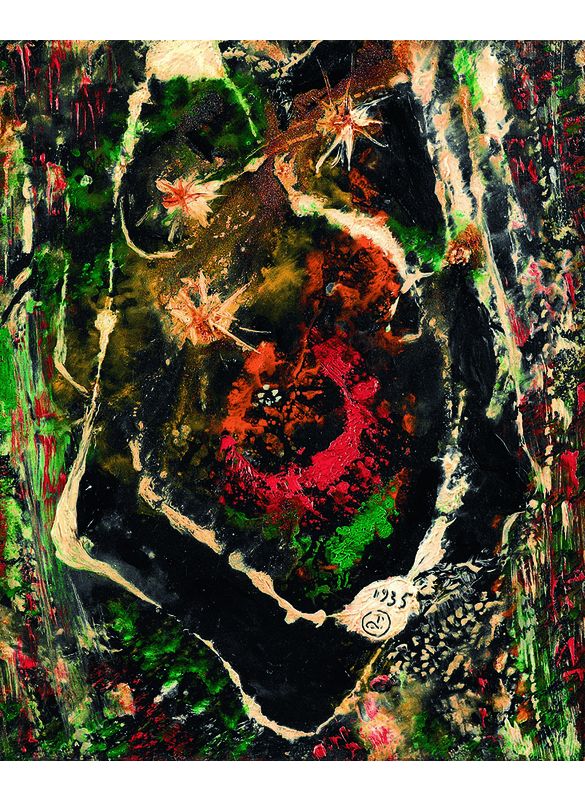 Impasse Ronsin, a dead-end street in the midst of Paris’s Montparnasse district, was a unique artists’ colony, known for more than a century as a place of art, contemplation, conversation, celebration, innovation, creation and destruction. With Impasse Ronsin. Murder, Love, and Art in the Heart of Paris, Museum Tinguely devotes the first ever exhibition to this unusual urban network that was often in the headlines, presenting over 50 artists with more than 200 works, all made at Impasse Ronsin. The place was marked by a broad range of diverse artistic identities that went far beyond the avant-garde, with artists including Constantin Brâncuși, Max Ernst, Marta Minujín, Eva Aeppli, Niki de Saint Phalle and Larry Rivers, through to André Almo Del Debbio and Alfred Laliberté. The exhibition layout is based on the original architectural plan of the colony, surprising visitors with an unprecedented mixture of artworks and stories that bring Paris to life as a melting pot and cosmopolitan city of art.

Towards the end of the 19th century, a complex was built on Impasse Ronsin, in Paris’s 15th arrondissement, that extended existing buildings and provided studio space for 35 artists at a time. A broad range of practices came together: from a sculptor specialized in monuments, to amateur painters, to young avant-gardists exploring performance art. Impasse Ronsin is known above all as the place where Brâncuşi lived and worked for four decades (his studio has been reconstructed outside the Centre Pompidou) and as the scene of the Affaire Steinheil, a mysterious crime of passion. The double murder, committed in 1908 in the only major formal building on the cul-de-sac, with its links to a salacious story about the death of French President Félix Faure almost a decade earlier, still fuels the legend surrounding the Impasse. It existed as a studio colony from around 1864 and came to an end in 1971 with the departure of the last artist, the sculptor André Almo Del Debbio, making way for the site to be built over with an extension to the adjacent Hôpital Necker.

The exhibition is co-curated by Adrian Dannatt and Museum Tinguely’s Vice-Director, Andres Pardey.