Terry Fox (born 1943 in Seattle/USA, died 2008 in Cologne/Germany) lived and worked in San Francisco, Berlin, Liège and since 1996 in Cologne. He was one of the pioneering artists of the 1960s and 1970s. Legendary are joint operations with Joseph Beuys, Vito Acconci, Dennis Oppenheim and Bill Viola. 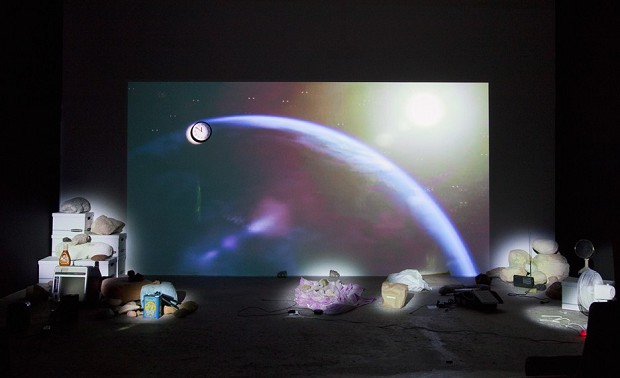