Robert Indiana (Robert Clark, born 1928 in New Castle/Indiana, died 2018 in Maine) was a co-founder and part of the Pop Art movement in the early 1960s. Later he criticized the superficiality of American society in his works. In 2013 the Whitney Museum organized a retrospective in New York. He studied at the Art Institute Chicago. 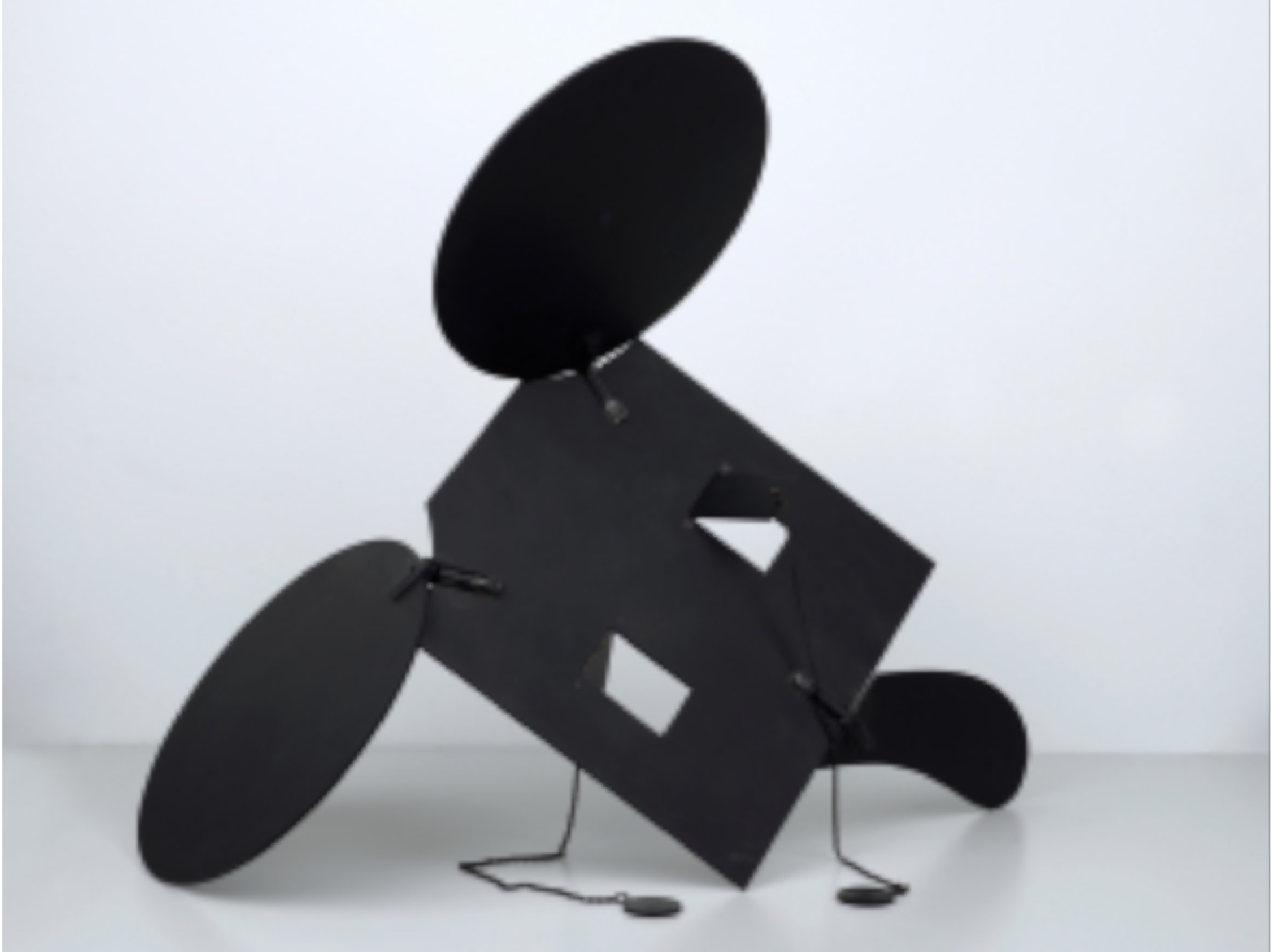