Jeremy Deller (b. 1966, London), based in London, was awarded the Turner Prize in 2004 and represented Great Britain in 2013 at the 55th Venice Biennale. One of his projects was 'Folk Archive', the exploration of British folk art and everyday culture (Jeremy Deller & Alan Kane). Jeremy Deller studied at the Courtauld Institute London and at the Sussex University. 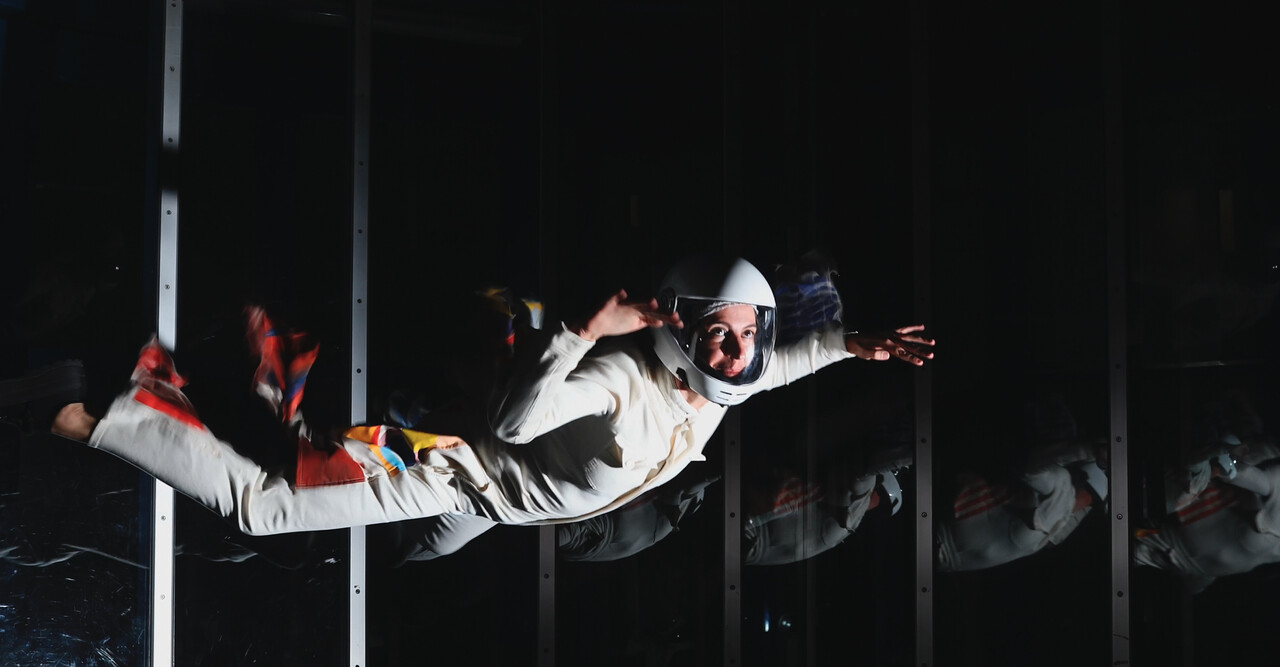 On the Edges of Fiction