Vito Acconci (b. 1940, Bronx / NY, d. 2017) lived in Brooklyn. He realized some of the most disturbing happenings in the early 1970s at Sonnabend Gallery in New York and participated in numerous solo exhibitions and has been the subject of retrospectives at the Stedelijk Museum in Amsterdam (1978, and 2006), and the Museum of Contemporary Art in Chicago (1980). 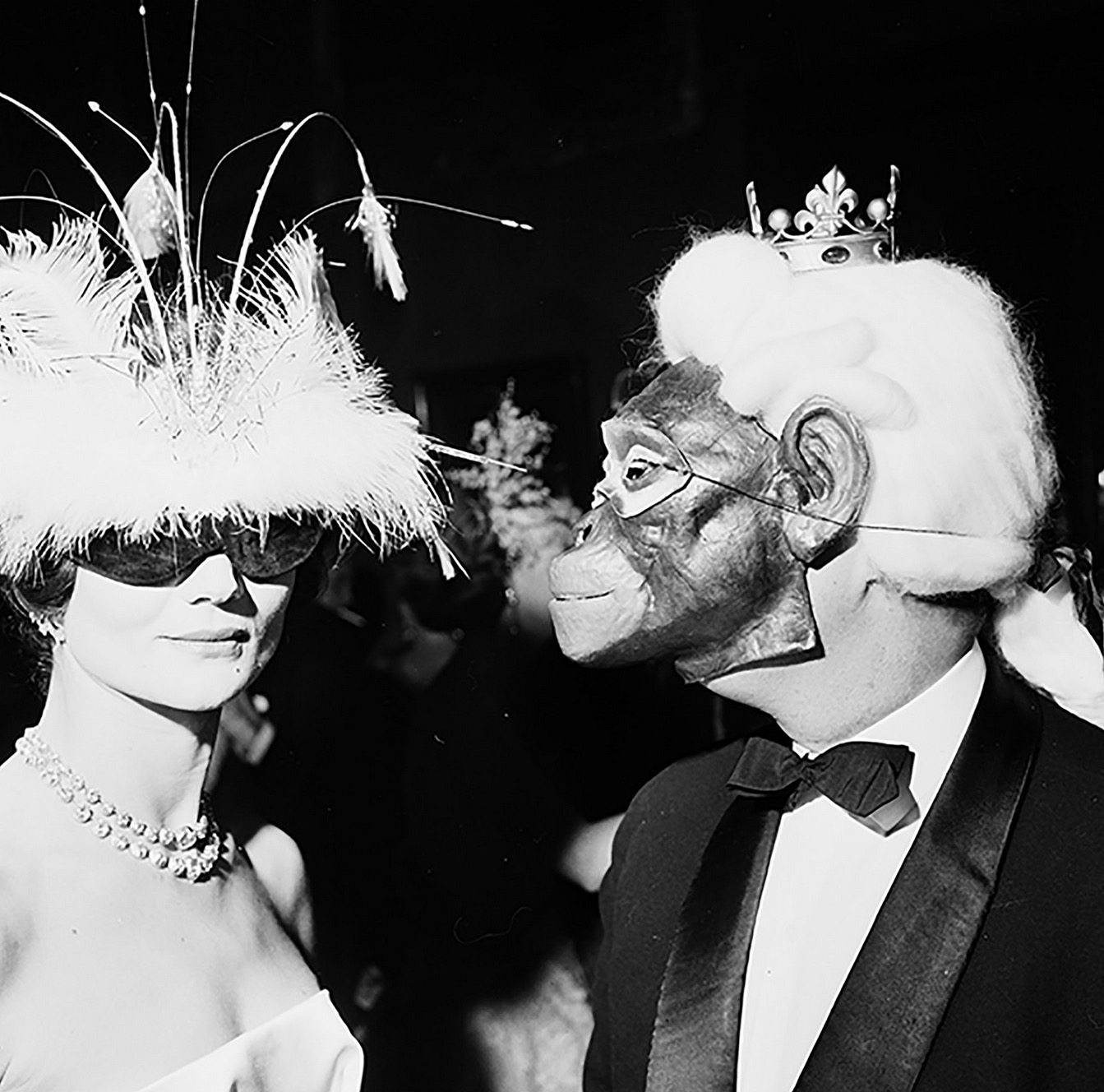