Ólafur Elíasson (b. 1967 in Copenhagen/Denmark) based in Copenhagen and Berlin, founded his Studio in Berlin in 1995, where he works with a team of over eighty people, including craftsmen, architects, archivists and art historians. Eliasson was known amongst others by The Weather Project (2003) at the Tate Modern and The New York City Waterfalls (2008). His intense experiential, large-scale installations are working with color, light and movement and often convert natural phenomena in unfamiliar contexts. He studied at the Royal Danish Academy of Art in Copenhagen. 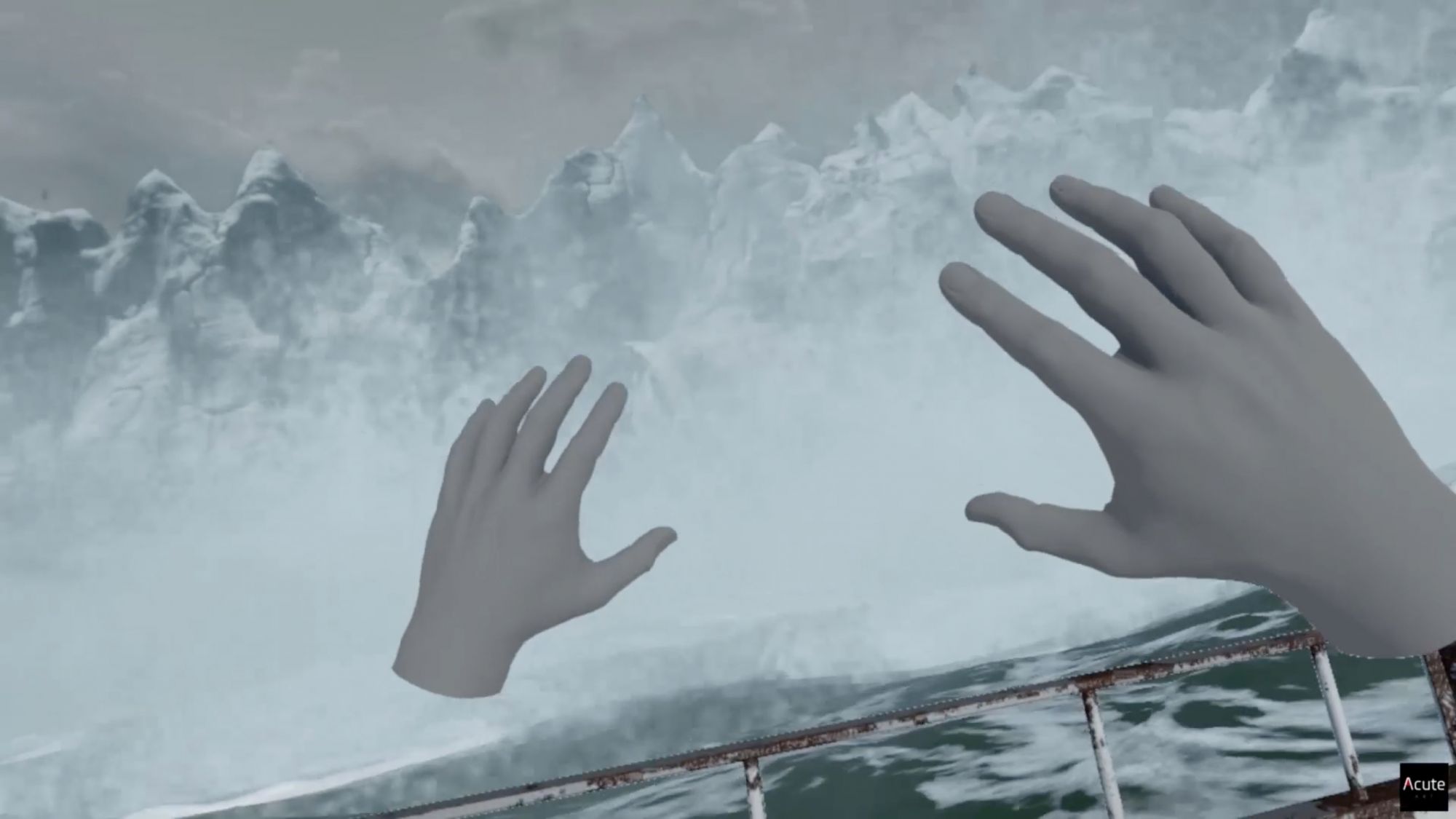