Pablo Picasso (Pablo Ruiz Blasco y Picasso, born 1881 in Malaga / Spain, died 1973 in Mougins near Cannes / France) was a painter, graphic artist, sculptor, ceramist, poet and one of the most prolific, influential and innovative protagonists of the 20th century. Together with Georges Braque and Juan Gris he became the founder of cubism. Picasso's extensive work is characterized by a variety of sometimes contradictory art movements: realistic, classical, cubist, archaic, surrealistic and abstract representations were produced one after the other, sometimes in parallel. His wives and cohabitees, such as Fernande Olivier, Olga Khokhlova, Marie-Thérèse Walter, Dora Maar, Françoise Gilot and Jacqueline Roque, often themselves important artists, were frequently models for his work. Created in 1937 for the Spanish pavilion at the World's Fair in Paris, the monumental "Guernica" is a protest against the destruction of the Basque town of Guernica by an air raid of the German Legion Condor and is a manifesto against the war at all. Picasso studied at the Art Academy in Barcelona and at the Academy of San Fernando in Madrid.

The Voice of Things. Highlights of the Centre Pompidou Collection vol.II 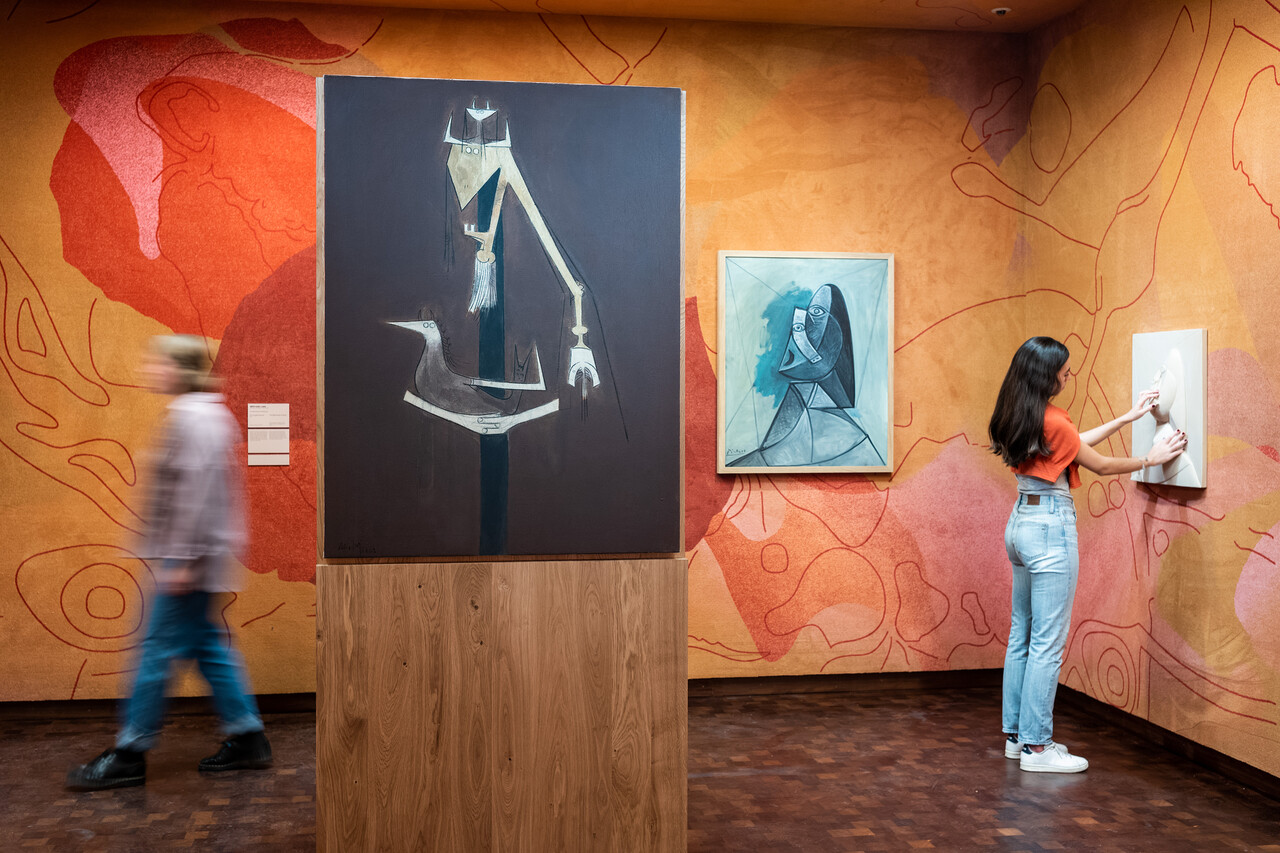 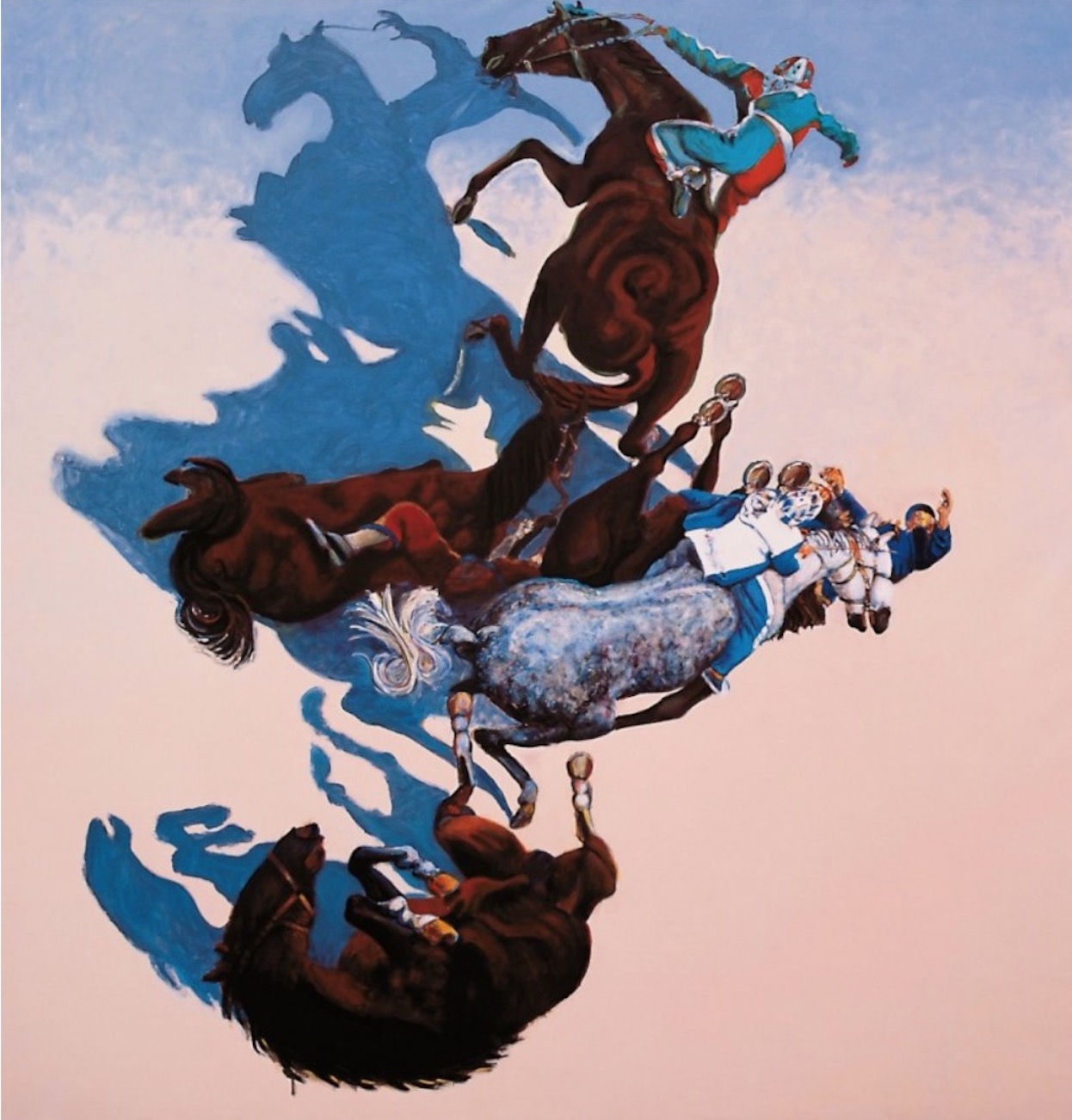